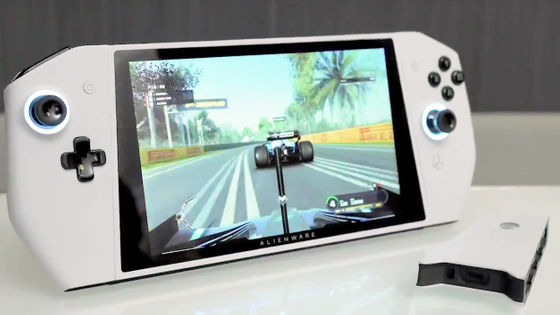 The Concept UFO looks like a handheld game console itself, with a controller mounted across the display. 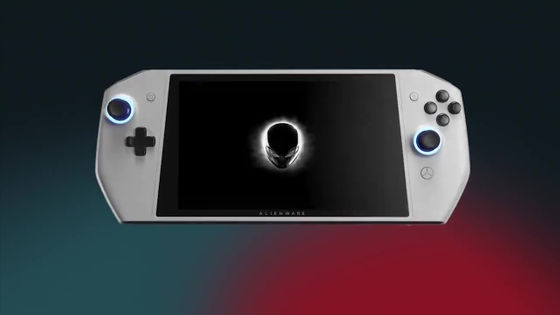 There is a cooling vent on the back. 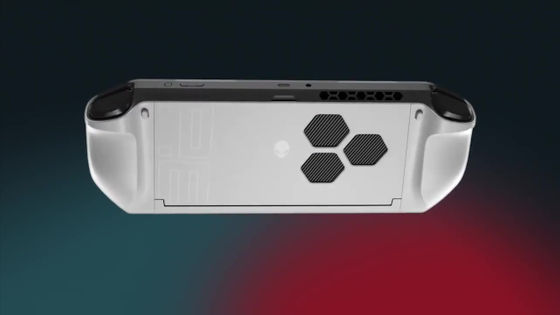 The back panel functions as a stand. 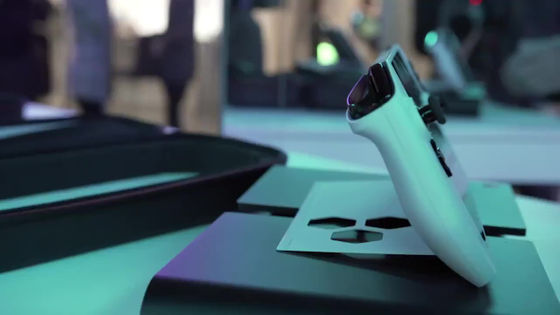 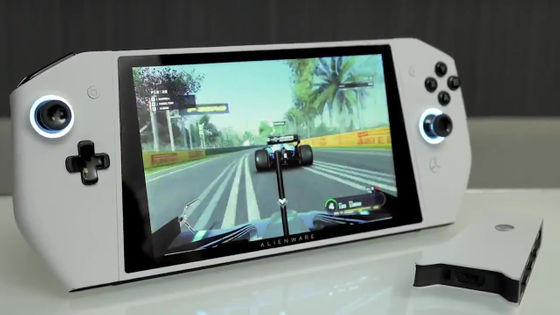 The controller on the side of the display is detachable and can be used as a wireless connection controller. Furthermore, if you output the image of the Concept UFO to the monitor, you can play the game on a large screen. 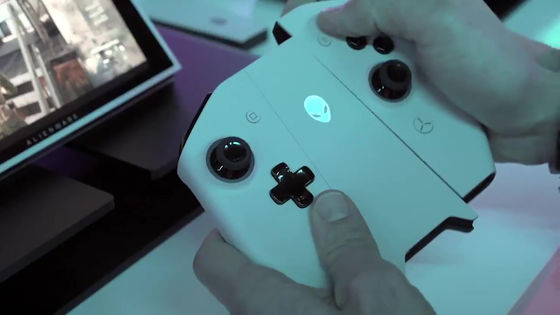 Looking at the following movie, you can see that the reporter of the technical news site

The Verge is actually trying out Concept UFO.

Alienware turned a gaming PC into a Nintendo Switch-YouTube


The Concept UFO is composed of four parts: a head unit, which includes a monitor, a battery pack, left and right controllers, and a hub unit, which connects the controllers to one controller. 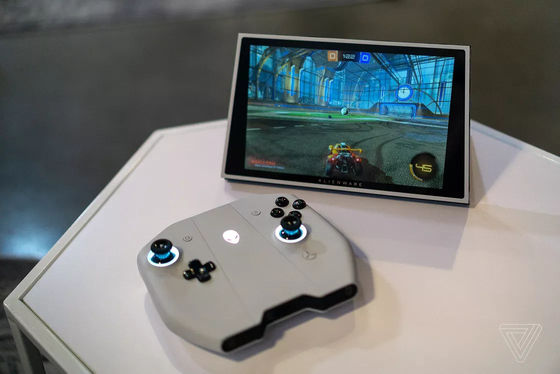 The weight of the main unit is slightly lighter than 2 pounds (about 907 g), and it is more than twice the weight of Nintendo Switch (398 g), but it was comfortable enough if touched for a short time. 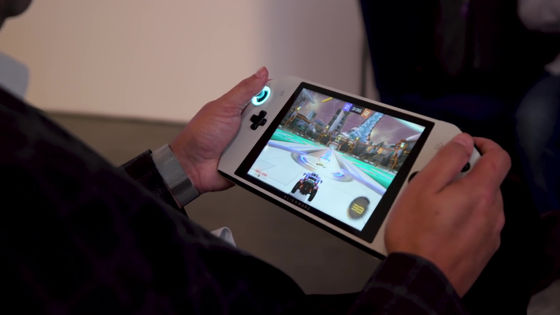 On the test platform, games such as ' Looking at the taskbar, the icons of Microsoft Edge and Explorer are lined up, which indicates that it is not a mere game machine but a Windows 10 equipped PC. 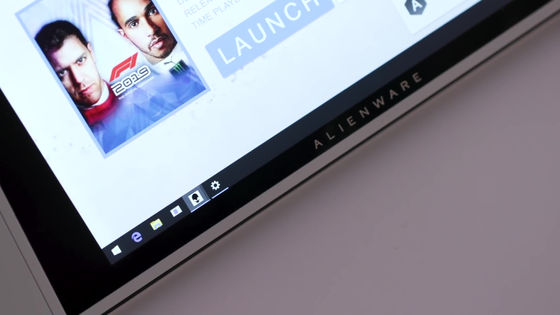 According to The Verge, 'Nintendo Switch has been very successful in porting titles such as

The Elder Scrolls V: Skyrim and Overwatch, but many of these porting titles are accompanied by reduced graphics and volume. However, if you have a Windows-based gaming PC, you can play existing PC games without repurchasing a ported title, which is a very interesting concept. ' 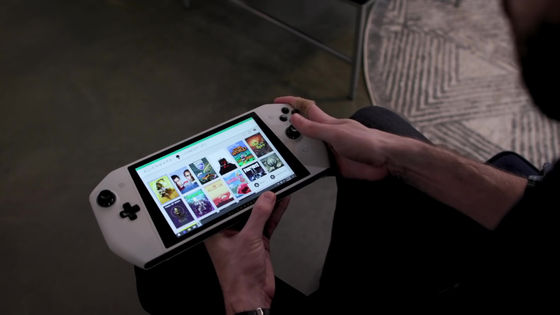 Although the detailed specifications, price, release time, etc. of Concept UFO are unknown at the time of writing, Alienware says that an 8-inch screen and Intel's 10th generation processor will be adopted.

The Concept UFO on display at # CES2020 leverages an 8 ”screen and @Intel 10th Gen processors.We're always innovating and thinking of the next big thing so you never know what may or may not become available.