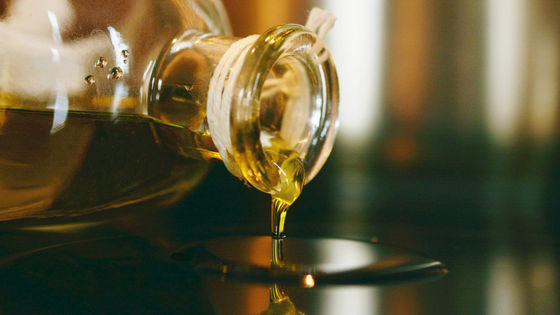 Type 2 Diabetes Triggered by Overspill of Fat from Liver into Pancreas
https://www.genengnews.com/news/type-2-diabetes-triggered-by-overspill-of-fat-from-liver-into-pancreas/ The research team that Roy Taylor, a professor who works in the United Kingdom of the University of Newcastle, led,

the British National Health Service large-scale (NHS) was carried diabetes remission clinical trials based on the results of (DiRECT), 'diabetes remission is (symptoms Calm and stable state) and those who relapsed after remission of diabetes.

In a DiRECT conducted two years ago from this study, a quarter of participants reduced weight by more than 15 kg with a calorie-restricted diet, and nine out of 10 diabetic patients remitted symptoms. The result was to do. So Taylor gathered people who had previously participated in DiRECT and conducted another medical examination. The results showed that the majority of former DiRECT participants had not relapsed and had not taken any diabetes treatment. However, some participants had relapsed diabetes and had lost weight. 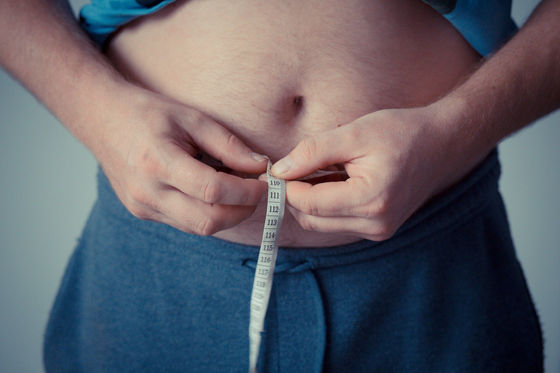 Next, Professor Taylor examined the blood of people with remission of diabetes and measured the blood amount of triglyceride , one of the triglycerides produced in the liver, it was confirmed that it was a normal value Was. In addition, scans of the internal organs showed that the pancreas did not accumulate fat, and that the pancreatic insulin-producing function was working well.

On the other hand, blood triglyceride levels in people with recurrent diabetes increased dramatically compared to when diabetes remitted, and a large amount of fat was accumulated in the pancreas. Professor Taylor commented on the results: 'There are individual differences in the amount of fat that people can store subcutaneously, but above this limit fat accumulates in the liver. Too much fat then accumulates in a way that overflows into other organs, such as the pancreas, causing pancreatic beta cells, which produce insulin in the pancreas, to malfunction and cause type 2 diabetes. That's it. ' Professor Taylor calls the mechanism that fat accumulated in both the liver and pancreas causes diabetes as the 'twin cycle hypothesis'.

'The twin cycle hypothesis suggests that type 2 diabetes can be considered as a very simple state of' accumulation of excess fat in the body, 'according to Taylor. If you can lose fat, you'll be able to eliminate type 2 diabetes, 'he said, adding that in the future, more effective prevention and treatment of diabetes will be possible.