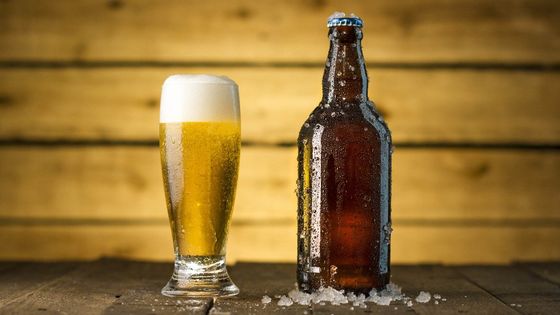 An Heiser Bush , a beer maker that produces and sells Budweiser , a well-known beer brand in Japan, reports that an experimental set for `` beer production in outer space '' has been sent to the International Space Station (ISS) Was

Beer in orbit: Why space is the next frontier for alcohol | Fox News
https://www.foxnews.com/science/beer-in-orbit-space-alcohol On December 6, 2019, SpaceX, which is conducting a supply mission to the ISS under a contract with NASA,

Some of the supplies sent to the ISS include a 'miniature malthouse' by Anheiser Bush. In addition, barley, which is a raw material for beer, is also included in the supplies, and Anheiser Bush is trying to confirm what effect the zero gravity space will have on beer making by experiments. 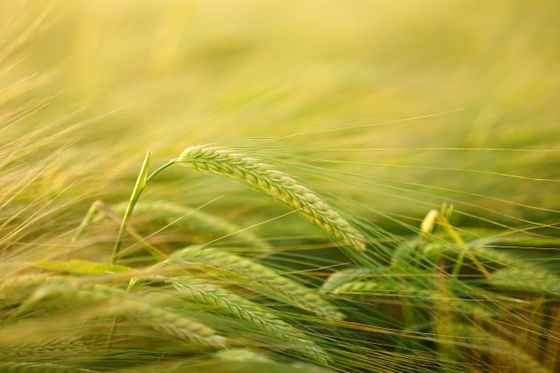 Gary Hanning, director of the International Barley Research Institute at Anheiser Bush, said that the experiment performed on the device sent by SpaceX this time will be the third experiment to examine the effect of outer space on barley germination. You.

In the first experiment, we shipped dried cereals to space and then sent them back to Earth to see how they differed when grown in fields on Earth. Then, although some seeds looked different from normal seeds, the difference disappeared in the following year. In the second experiment, barley germinated in the ISS, and it was found that barley germinated in outer space has differences in cell structure and metabolic pathways compared to those germinated on earth.

In this experiment, it is said that barley is germinated in the same way as a normal manufacturing process to produce malt, and to investigate how weightlessness affects malt. Hanning told Fox News, 'In the latest malt production experiments, the air flow, water and temperature are controlled in the same way as in normal production processes.' By analyzing each interaction in space, Anheuser-Busch argued that it could push the boundaries of innovation. It is not only Anheiser Bush that conducts experiments on alcohol in space. In November 2019, an experiment to send 12 bottles of red wine from France to the ISS and store it in the ISS for one year to age and start examining the changes in taste and aroma has also started.

' Alcohol plays an important role in society, regardless of good or evil,' said Chris Carbury, author of Alcohol in Space: Past, Present and Future. I've got it. ' At the time of writing, alcohol consumption on the ISS is prohibited, but there is also an anecdote that Russian astronauts brought cognac to the space station meal launched by the Soviet Union, and alcohol has a diplomatic role in outer space May have been played.