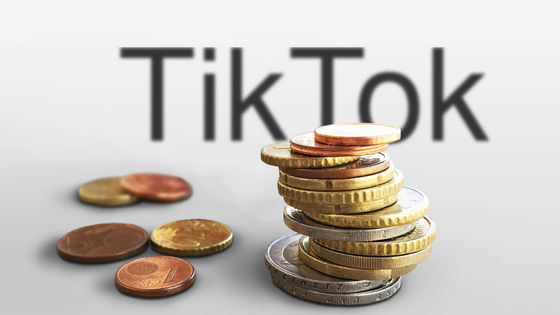 A group of children's mothers said that the management company of the popular video sharing app TikTok said, “Collecting and disclosing information on minors under the age of 13 so that adults posing as children can contact children” A lawsuit was filed.

TikTok Sued Over Claims That App 'Tracked, Collected, and Disclosed' the Data of Children
https://gizmodo.com/tiktok-sued-over-claims-that-app-tracked-collected-an-1840181819 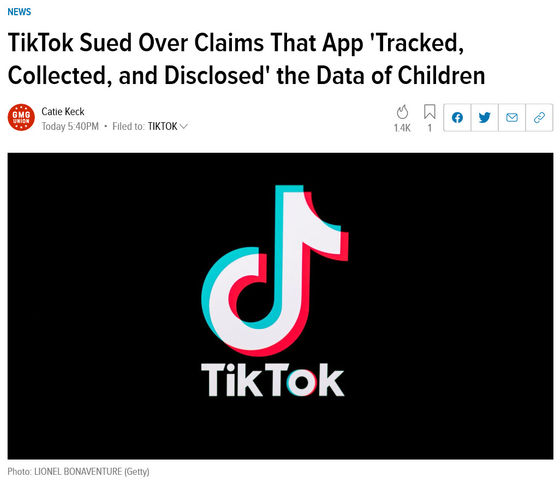 In a complaint filed in the US District Court for the Northern District of Illinois on December 3, 2019, the plaintiff said, `` The app requests your child's name, email address, phone number, self-introduction, profile photo, location information, We also made it possible for children to enter their age. ' In addition, the privacy settings of these information defaults to “Disabled”, and as a general rule, all the information was made public, so it was claimed that it was easily viewable by other users. Also, in the United States, parental consent is mandatory when obtaining personal information from children under 13 years old, but the application did not take appropriate protective measures to obtain parental consent That also spurred the problem.

These issues have been addressed in the past, and TikTok was fined over 600 million yen in February 2019. 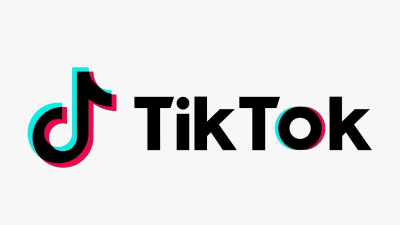 In this lawsuit, the issue went further: “Since the app has effectively disabled all privacy features, it is possible that adults posing as children can send inappropriate messages to children through the app. “There was a problem, and in some news media it was even called“ a pedophile hunting ground ”,” claims the plaintiff.

British daily newspaper Daily Mirror is 'teenagers share the fun video app,' it has become a pedophile hunting grounds ',' and press . Among them, the British Child Abuse Prevention Association, a non-governmental organization aimed at preventing child abuse, said, “A considerable number of children are reported to be contacted by adults via live streaming apps like TikTok. 'This highlights the fact that child abusers are using apps as children's colours.'

To respond to the situation where children are facing crimes through TikTok, educational programs have been created in UK schools to warn children about using TikTok. According to the complaint, plaintiffs have received thousands of complaints from parents that children under the age of 13 are using the app without their parent's consent. The plaintiff says that the purpose of this complaint is “ punitive damages ” against such damage.

The TikTok spokesperson told the technical site Gizmodo about the issue: “The issue will be announced as soon as possible. TikTok disagrees with the majority of the complaints, but there have been complaints about this before. I have been aware and have worked with the parties to resolve the issue, ”he said, and was confident in the early resolution of the issue.