Why is the free upgrade campaign to Windows 10 still going on? 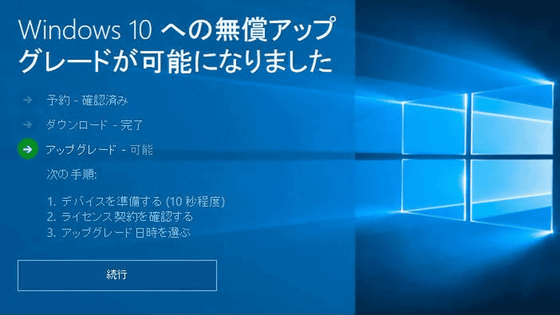 As official support for Windows 7 ends on Tuesday, January 14, 2020, Microsoft strongly recommends moving to Windows 10. Windows 10 released on July 29, 2015 is free for a limited period of one year if you are a licensed user of Windows 7 and Windows 8.1 with `` media creation tool '' officially distributed by Windows Update and Microsoft It was possible to upgrade. '

How to use Microsoft official `` media creation tool '' that can upgrade from Windows 7 or 8.1 to Windows 10 for free now-GIGAZINE 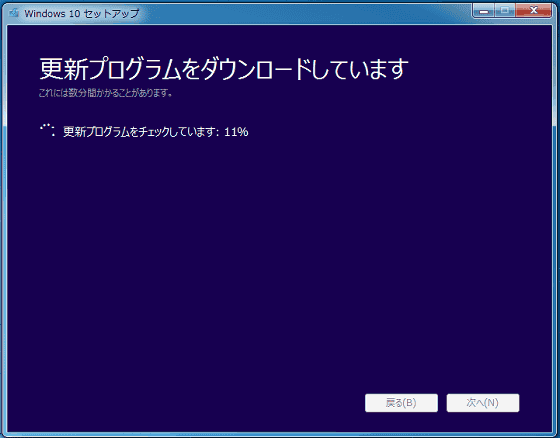 As announced, the free upgrade campaign to Windows 10 via Windows Update ended on July 28, 2016, but if you use the product key and media creation tool of Windows 7 or Windows 8.1, you can upgrade free of charge even at the time of article creation Can. Information on how to upgrade using this product key and media creation tool can also be found in the Microsoft official Q & A forum .

Meanwhile, CokeRobot, a Microsoft employee, appeared on November 30, 2019 on Reddit , an international bulletin board site. He talked about why the Windows 10 free upgrade campaign continues.

CokeRobot, who worked at Microsoft before the release of Windows 10, testified that 'the one-year free upgrade itself was entirely a marketing effort.' It seems that after the free upgrade campaign was over, the Windows 10 license was scheduled to be fully charged, but Terry Meyerson, head of the Windows Developer Group (WDG), the Windows development team, Windows is no longer Microsoft He claimed that he should focus on the penetration rate of Windows 10 rather than license revenues. 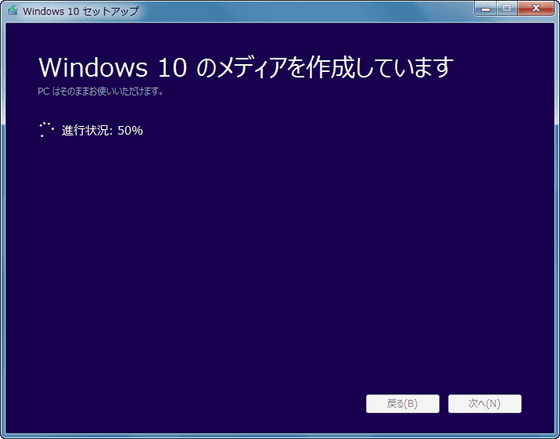 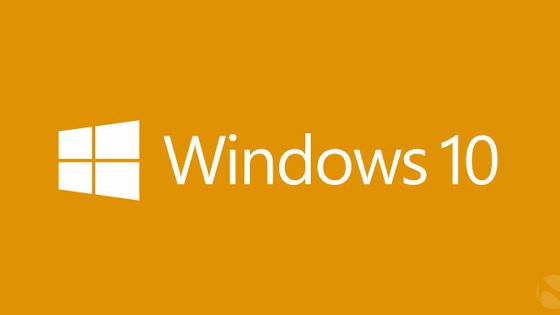 On the other hand, as a listed company, Microsoft must explain the loss of sales and profits to investors, so it is impossible to make the license completely free. Therefore, free update on Windows Update will be terminated as planned, and new licenses for Windows 10 will continue to be sold. CokeRobot explains that it was a development that allowed it.