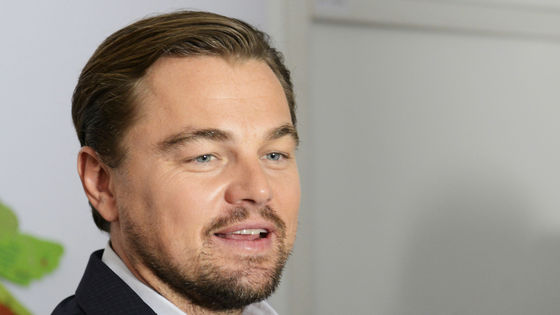 It is reported that fires in the Amazon rainforest recorded an 80% increase in the previous year in 2019 and recorded the “most record in observation history”. Meanwhile, Brazilian President Borsonaro insisted that ' Mr. Leonardo DiCaprio is helping the Amazon fire .'

Regarding the fact that the most fires in the history of observation have occurred in Amazon, President Borsonaro has announced a statement that `` a series of Amazon fires are arsoned by environmental NGOs to annoy the Brazilian government '' . 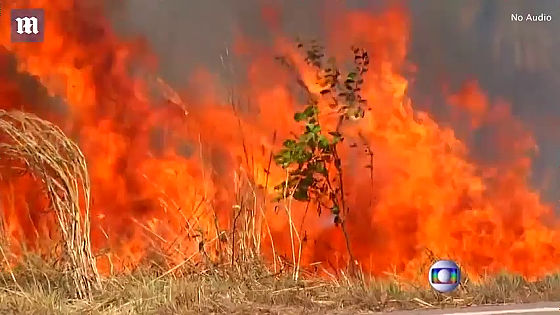 On November 26, 2019, four volunteer firefighters were arrested on suspicion that they “fired Amazon for donation purposes”. Police are seizing PCs and documents from the office of the NGO 'Health and Happiness Project (abbreviated as PSA in Portuguese)' to which Borandia and others belonged. On the other hand, the Alter do Chão fire brigade who worked with PSA commented, “Whatever the accusations, their innocence will be revealed,” Iwipuragã Indigenous Society, which had received support from PSA, said, “Firefighters Know their sincerity and honesty. ' It was reported that this arrest drama may be caused by “political reasons”. Leonardo DiCaprio is a well-known actor known for leading the

Titanic , but is also an environmental activist. He is the person who started the environmental protection organization “ Leonardo DiCaprio Foundation ” with his own name and appealed for wildlife protection, climate change countermeasures, and development of renewable energy. To Mr. DiCaprio, Eduardo Borsonaro, the son of President Borsonaro, claimed on Twitter that `` Dicaprio invested $ 300,000 (about 33 million yen) in an NGO that arsoned to Amazon. '' .

Similarly, President Borsonaro accused 'Leónardo DiCaprio is cooperating with Amazon's forest fire' without showing the grounds on Facebook's live broadcast , and said to the supporters who gathered in front of the presidential palace 'Leonardo Dicaprio is a wonderful person, and I will give you money to burn Amazon. ”

In response to the series of accusations, Dicaprio denied his suspicion on his Instagram, saying, “I don't invest in the NGOs in question,” and “Amazon is facing a difficult situation. I will support Brazilians who are moving to protect their cultural heritage. '

At this time of crisis for the Amazon, I support the people of Brazil working to save their natural and cultural heritage.They are amazing, moving and humbling example of the commitment and passion needed to save the environment.The future of these irreplaceable ecosystems. is at stake and I am proud to stand with the groups protecting them.while worthy of support, we did not fund the organizations targeted.I remain committed to supporting the Brazilian indigenous communities, local governments, scientists, educators and general public who are working tirelessly to secure the Amazon for the future of all Brazilians. President Borsonaro banned the activities of environmental NGOs, announced that the Brazilian Ministry of Environment would become a subordinate organization of the Ministry of Agriculture, and relaxed the Amazon rainforest protection laws, and reached a multilateral agreement on climate change control. It is known as a person who promised to leave the 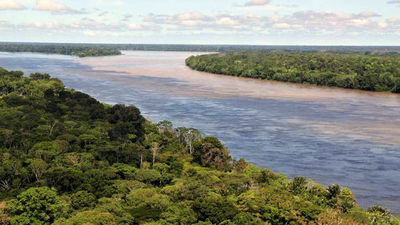