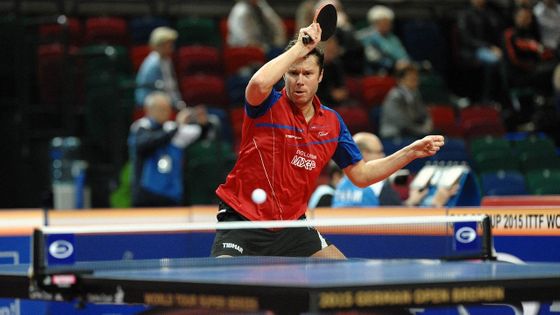 In recent years, the movement to use data has become active in many sports, and data such as analysis of player playing tendency and behavior has greatly helped strengthen teams and players, and has also been used for judgment of referees. Meanwhile, a new “Smart Ping-Pong Table that collects data by operating with friction when a ping-pong ball hits” was developed. Real-time data collection in sports helps improve the performance of athletes, but many of them are performed by sensors built into the battery worn by athletes, etc., which require battery charging and periodic replacement. It also affects the global environment. Therefore, a joint research team in China and the United States tried to develop a sustainable and maintenance-free sensor technology.

The research team adopted a method that incorporates a triboelectric sensor that uses a phenomenon that generates a charge when two objects in contact with each other leave to cover the electricity required for data collection and transmission. This power generation system is based on the same principle as when weak power is generated when pulling off socks in contact with a washed sweater. 
The ping-pong ball that appears from the left of the screen hits the sensor on the table tennis table. 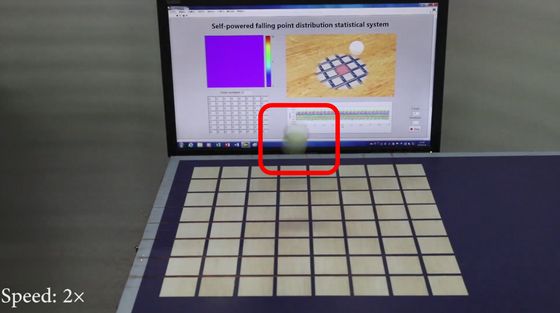 After that, the balls contact the center one after another. 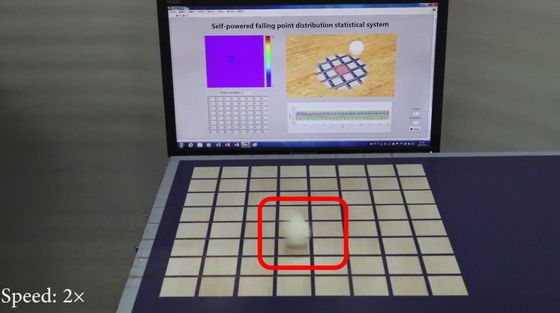 The position of the contacted ball and the speed at the time of contact are recorded on the display placed beside the table tennis table. 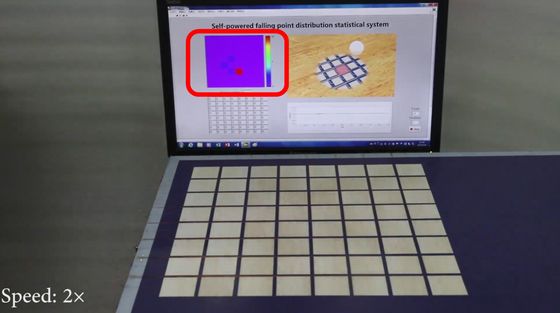 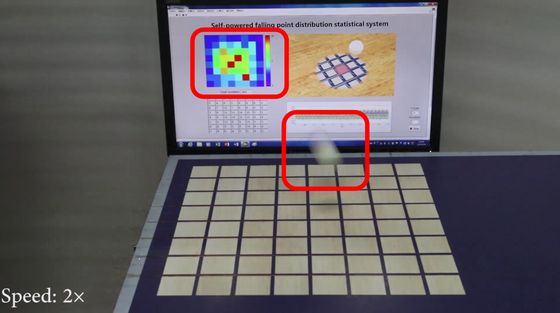 Unlike the distributed battery-powered sensor that has been widely used in sports data collection, the newly developed sensor operates without a battery. Therefore, the environmental cost for disposal is low and the device is more sustainable.

Of course, it is also useful as a method of collecting table tennis play data. The research team said, “By analyzing statistical data, it is possible to acquire player data and use it for training guidance to develop better competition strategies. I can do it. '

In addition, the research team claimed that the newly developed sensor would be useful for referees. Whether it is an `` edge ball (scoring is allowed) '' that touched the edge of the table in table tennis or a `` side ball (scoring is not allowed) '' that touched the side of the table is a critical factor that affects the score. It is a point. However, it is difficult to distinguish between edgeballs and sideballs, and sometimes the judgment is not acceptable to the players.

In the following movie, you can see the edge ball and side ball being judged by the newly developed sensor.


A ball flying from the right edge of the screen ... 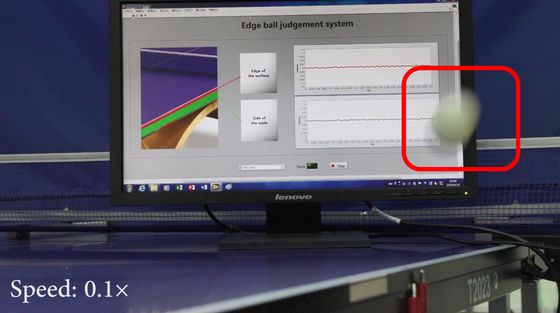 Touch the end of the table. 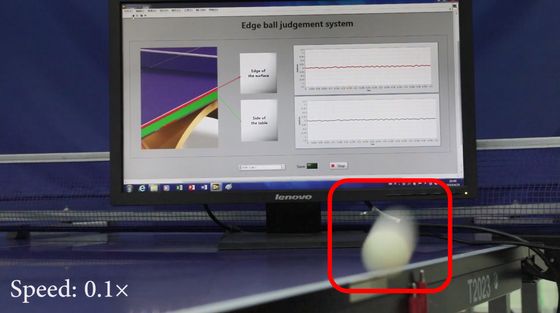 Then, the monitor responded to the data sent from the sensor, and this ball was judged as an “edge ball”. 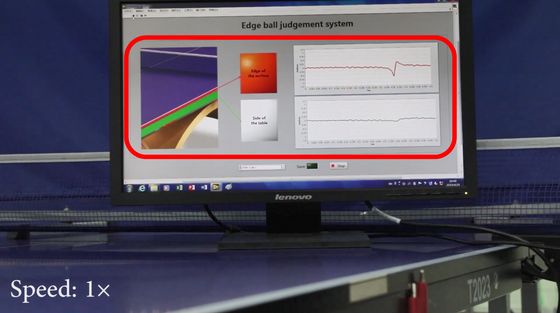 The next ball also hit a critical place ... 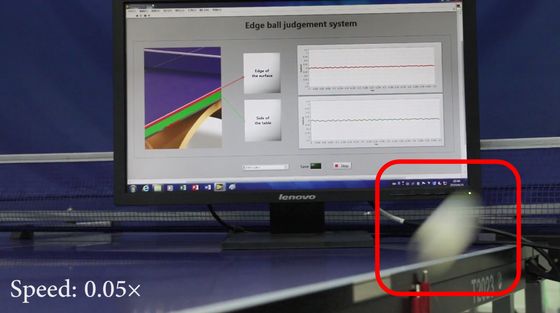 Judgment is now 'Sideball'. By incorporating the sensor into the ping-pong table, it is possible to make accurate judgments that are difficult to do with the naked eye. 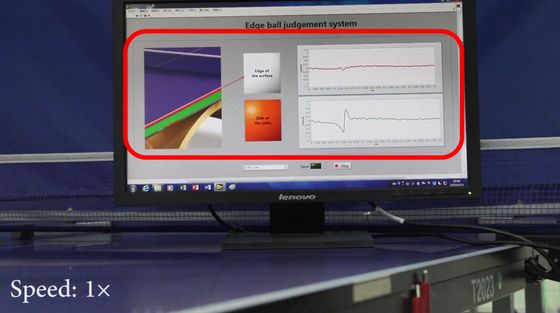 Although the system developed this time is unlikely to be useful to anyone other than table tennis players, the research team will provide a “big opportunity” for this research to apply big data analysis to a wide range of fields such as sports. I insist. Researchers also stated that the mechanism for improving electrical output performance by chemically treating wood opens up new possibilities for wood-based electronics.