“The greenhouse gas reduction is behind schedule,” the UN agency reports 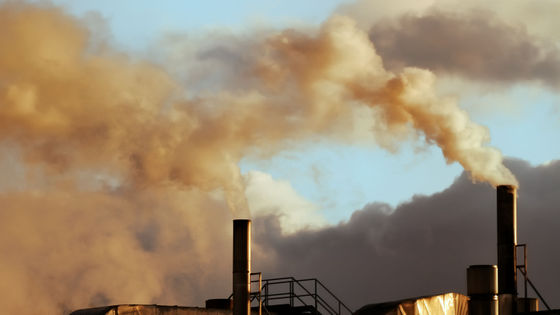 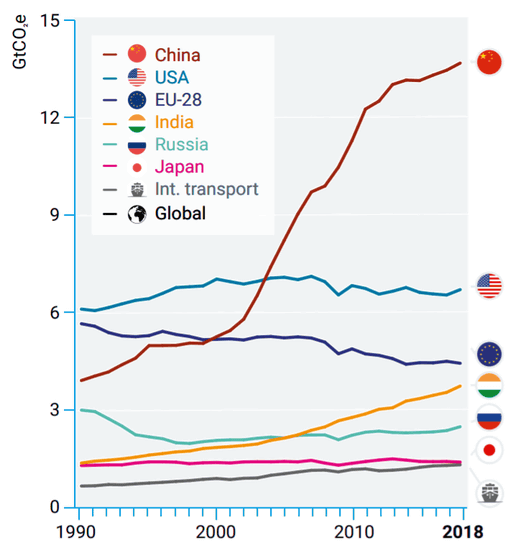 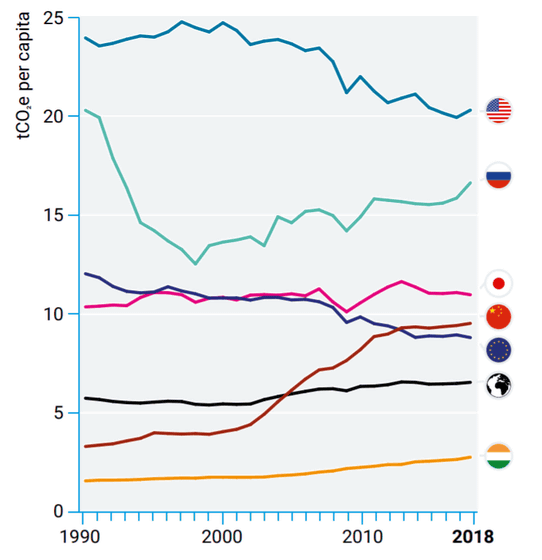 This report mainly deals with the Cancun Conference, where each country announced its commitment to greenhouse gas emissions up to 2020, and the Paris Agreement on greenhouse gas emissions up to 2030, within the Framework Convention on Climate Change. The Regarding the 2020 commitment, Canada, Indonesia, Mexico, South Korea, South Africa, and the United States of the G20 countries are not expected to meet the reduction target. Regarding the promise of 2030, it is said that EU countries including China and the UK, India, Mexico, Russia and Turkey are on track to achieve the reduction target. On the other hand, Japan, Korea, the United States, Australia, Brazil, Canada, South Africa, and the United States need more efforts.

Even if countries participating in the Paris Agreement achieve their respective reduction targets, by 2030, approximately 54 billion tons of greenhouse gases will be emitted, equivalent to a 3 ° C increase in global temperature. If the rise in temperature is to be kept at 2 ° C, the amount of greenhouse gas that can be emitted is about 39 billion tons. At 1.5 ℃, only about 22 billion tons can be discharged. The Intergovernmental Panel on Climate Change (IPCC) suggests that “global warming should be limited to 1.5 degrees in order to stop the rise in average temperatures resulting in rapid and irreversible changes in the climate”.

The current status of global warming and its impact are discussed in the following articles.

There is a possibility that the global environment has come to `` where it can no longer return ''-GIGAZINE
https://gigazine.net/news/20191128-climate-tipping-points/ 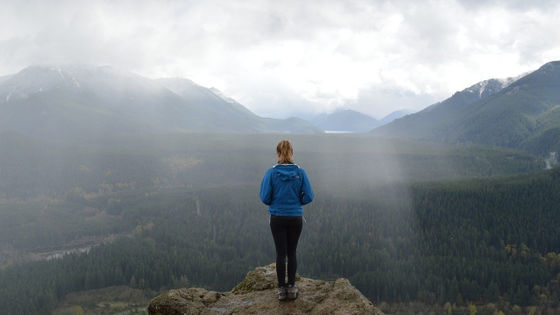 The report recommends that countries stop using fossil fuels and shift to renewable energy so that they can meet their reduction targets. One example is the use of electricity for transportation.