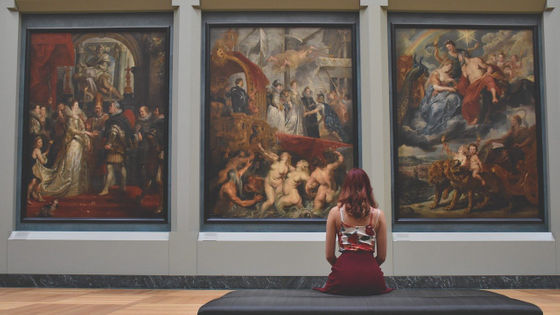 Attraction to the recent past in aesthetic judgments: A positive serial dependence for rating artwork | JOV | ARVO Journals
https://jov.arvojournals.org/article.aspx?articleid=2753404

Beauty in the biased eye of the beholder-Neuroscience News
https://neurosciencenews.com/beauty-biased-15236/

A research team such as David Allee, a professor of psychology at the University of Sydney, conducted an experiment that allowed college students and 24 male and female applicants for online advertising to see paintings and evaluate their appeal. . In the experiment, we used 100 landscapes and still lifes, but since previous studies have shown that 'evaluation of face preference is influenced by the face seen a while ago', portraits and portraits Excluded. 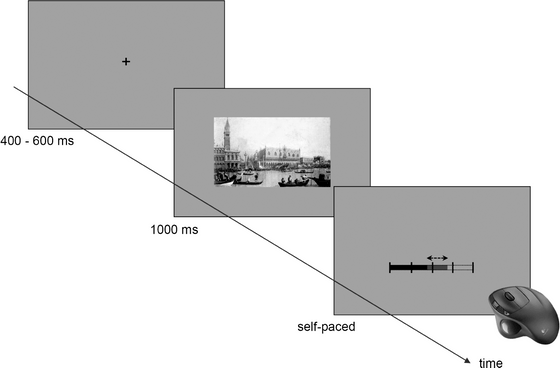 This experiment showed that the subjects did not make the same evaluation even when they viewed the same picture repeatedly, but the evaluation was influenced by the appeal of the picture they saw the previous time. 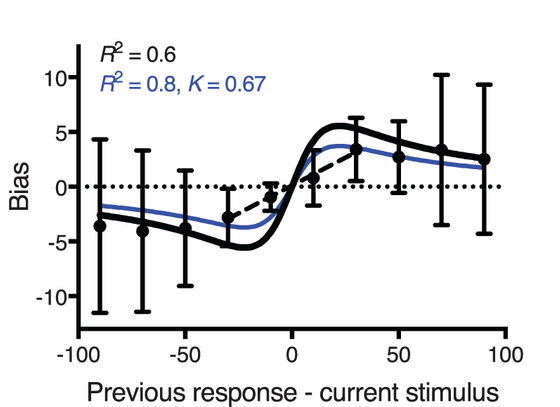 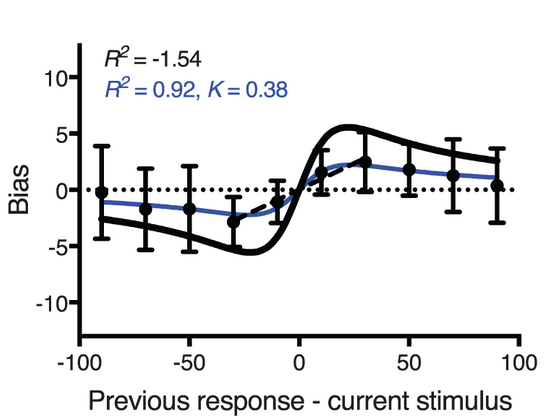 It has also been found that bias has nothing to do with interest or knowledge about art. The following two graphs show the result of comparing bias with subjects' interest in art (left) and knowledge (right), but no significant correlation was found.

Mr. Allee said, “A lot of people think that there is a kind of contrast effect that looks beautiful when you see a beautiful thing next to an unbeautiful thing, but surprisingly it was actually the opposite.” It was.

“The curators who managed the museum gallery probably knew the human bias before the experiment, because the gallery is often the best piece of art. ”And pointed out that the results of the experiment are consistent with the sensitivity of art specialists.