Nikolaus Copernicus , an astronomer active in the 16th century, is known for advocating a ground motion theory that overturned the mainstream theory of the time. Researchers AI was taught to 'orbit data of the sun and Mars, which was observed from the earth' to, AI has proved to as Copernicus discovered the 'planets around the sun be in orbit.'

Renato Renner , a physicist at the Zurich University of Technology in Switzerland, researched a neural network that decomposes large datasets into basic formulas, so that physicists can represent various phenomena with simple formulas. I was aiming to design.

Traditional neural networks train huge datasets to recognize objects such as images and sounds. As a result, the neural network can identify various features related to a specific object such as “cat” or “drum sound” and recognize the target object.

However, the process by which neural networks recognize object features and extract information is not easy to interpret. The way the neural network recognizes objects is like a black box, and it cannot be interpreted like the general formulas and laws derived by physicists. 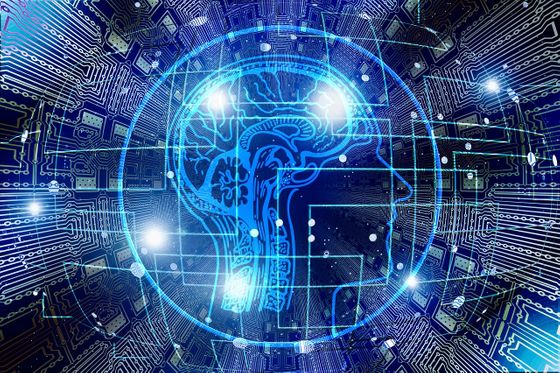 In order to test the developed AI, the research team provided data on the movement of the Mars and the sun as seen from the earth, and investigated what results would be produced. As a result, the AI developed by the research team has rediscovered the calculation formula of “Mars's orbit centered on the sun” once announced by Copernicus. Mario Krenn , an AI researcher at the University of Toronto who participated in the study, states that Copernicus's discovery in astronomy is 'one of the most important paradigms in the history of science.'

Renner said that AI discovered the equation for this discovery, but it is necessary to have human eyes to understand what phenomenon actually relates to interpreting this equation. I emphasize. The research team wants to develop AI that derives the laws of physics from data and to help resolve conflicts in the field of quantum mechanics. “These technologies are the only hope to understand phenomena that go beyond physics and add complexity,” commented Hod Lipson , a robot engineer at Columbia University . 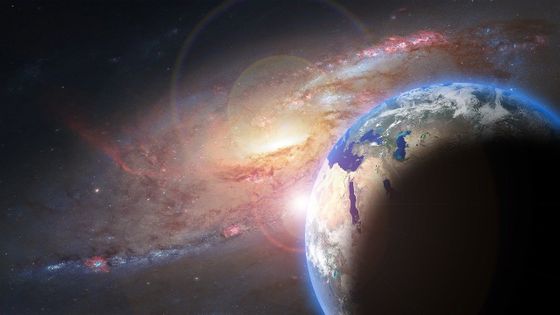