James Dean, who died in 1955, is revived to modern movies with the latest CG technology 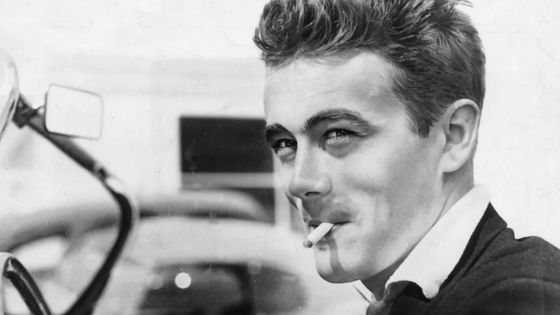 Although popular in the works of ' East of Eden ' and ' Rebellion without Reason ', James Dean , who passed away at the age of 24 in 1955, is now using the latest CG technology The overseas media Hollywood Reporter reports that the movie will be back. According to Hollywood Reporter, James Dean, expressed in CG, will appear in a live-action movie ' Finding Jack ' about the Vietnam War that occurred after James Dean's death.

“Finding Jack” is a project created by film producer Anton Ernst and Tati Golykh , an actress, film producer and director. Produced by Magic City FILMS established by Ernst and others, it is reported that James Dean's family has already acquired the right to make Dean appear in the movie.

James Dean is reproduced by CG at a studio in charge of VFX of a movie called Image Engine Design in Canada, and MOI Worldwide , a South African VFX studio, will be added to the production cooperation.

'Finding Jack' is based on the novel ' Finding Jack ' by Gareth Crocker and written by Maria Sova . The theme is “Destruction of more than 10,000 military dogs” that became a problem at the end of the Vietnam War, and James Dean will play the character “Logan”. 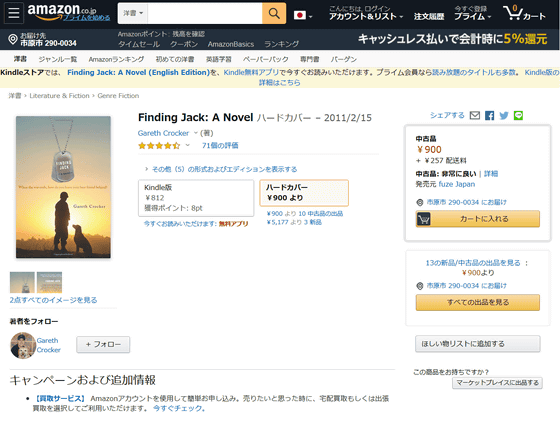 Artistry Media 's Donald A. Burton, who is involved in the production, said, 'We investigated the characters that appear in various works to perfectly represent the character Logan with an extremely complex character arc . “After a few months of research, we thought James Dean would be a good place to play Logan.”

The song under construction is in charge of singer-songwriter Diane Warren and composer Laurent Achem. “Finding Jack” is scheduled to be released on 2020 Veterans Day (November 11).