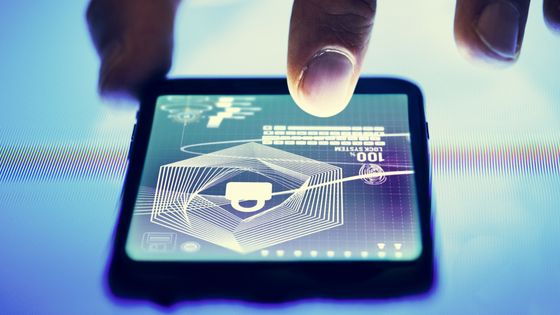 Google announced that it has partnered with security companies ESET , Lookout , and Zimperium to form the App Defense Alliance, a special team that wipes out malicious apps from Google Play. 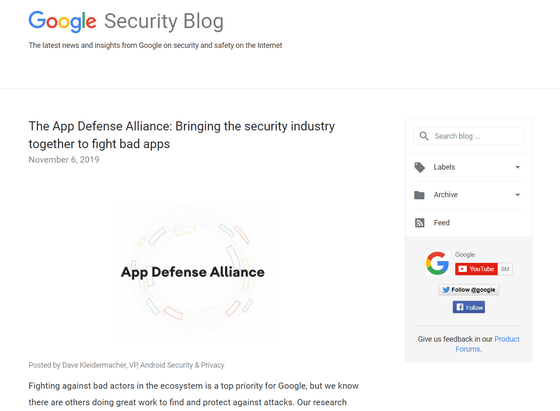 Google Play is an official store for Android apps, but it is often reported that malware is also mixed in apps published on Google Play, and it is pointed out that `` even official apps are not safe '' was. According to `` (PDF file) Android Security & Privacy 2018 Year In Review '' which is an annual report on Android security published every year by Google, there is a risk of harming among applications installed from Google Play in 2018 The percentage of apps (PHA) is about 0.04% of the total. In terms of numbers, PHA was installed about 30 million times in 2018.

The goal of the partnership between Google and security companies is to make Google Play itself safe by discovering potentially harmful applications from Google Play and suspending them. According to Google, security companies have been carefully selected based on their ability to detect harmful apps and their contributions to the platform, etc. As part of the partnership, Google has integrated its malicious app detection system with each partner's system. With this integration, apps published on Google Play will be inspected by the security company's system at the pre-screening stage.

As a result of this announcement, Google said that “industry collaboration is important” and “knowledge sharing and collaboration within the industry are important to protect the world from malicious attacks. I am pleased to be able to partner with the security companies introduced here. '