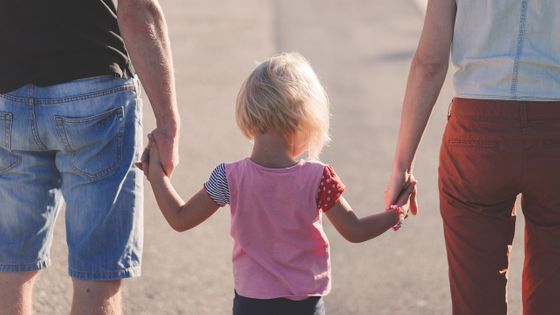 When the child does not hear what the child says, the parents may lie, such as `` If you do not make it a good child, you will be arrested by the police '' `` If you knead it, you will put it in the shop '' . Although these lies may be temporarily told to the children, research results have been published that have long-term adverse effects.

Parenting by lying in childhood is associated with negative developmental outcomes in adulthood-ScienceDirect
https://www.sciencedirect.com/science/article/abs/pii/S002209651830540X

Parents who are chased by parenting tend to lie to their children to save time, but according to Associate Professor Setoh Pei Pei who studies social science at Nanyang Technological University in Singapore, When a parent who says 'Do not follow' lies, the child will be troubled by contradiction. 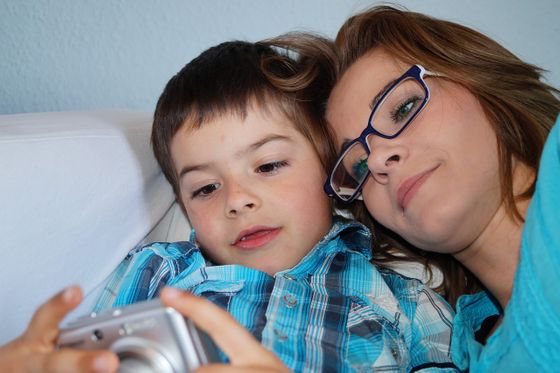 In the questionnaire, the first question was 'Are you lying to your parents when you were a child?' The contents of the lie are limited to the purpose of making the child obey the parent, such as 'Lies about the contents of meals', 'Lies about moving or moving out', 'Lies about child misconduct', 'Lies about purchasing goods' He told me if there were two kinds of lies. Typical examples include lies such as 'If you don't come together right now, I'll put you here' and 'I don't have anything to buy because I don't have money today'.

Next, the researcher asked the subject, “How often do you lie to your parents since you grew up?” There are various types of lies here, including 'Lies about activities and actions', 'Lies for others', and 'Lies that exaggerate events'.

Finally, a self-assessment about 'whether I am socially psychologically unsuitable' and a questionnaire about 'the tendency to take selfish or impulsive behavior' were also conducted.

As a result of analyzing these questionnaire results, people who had many lies from their parents when they were children were more likely to lie to their parents after becoming adults. In addition, the rate of causing behavioral problems such as aggression and rule violations is high, and it is easy to feel guilt and shame, and the rate of selfish personality has also increased. “Our research suggests that lying in parenting can have a negative effect even after you have grown up. Parents need to be aware of this adverse effect and look for alternatives to lie,” Pei Mr. said. This study depends on the child's memory as to how much the parent lied, and in the future Pei says that more accurate research can be done by collecting data from more information sources. Mr. thinks. In addition, it is necessary to pay attention to the fact that this research has only found a correlation, and has not proved a causal relationship.

Regarding parents' lie to their children, Pei pointed out that it was interesting as a subject of the survey as well, 'What was the purpose of the parent's lie and what was it?' There is a possibility that the influence on children will differ between a lie that shakes the parent's authority such as `` I will throw it into the sea and make it a fish food if I do not make a good child '' and a lie that `` I have no candy at home anymore '' There is.

“Claiming authority over children is a form of psychological invasion that may undermine children's autonomy, show rejection, and prevent children's emotional well-being,” Pei said. He also showed what future lies might be revealed by future research. 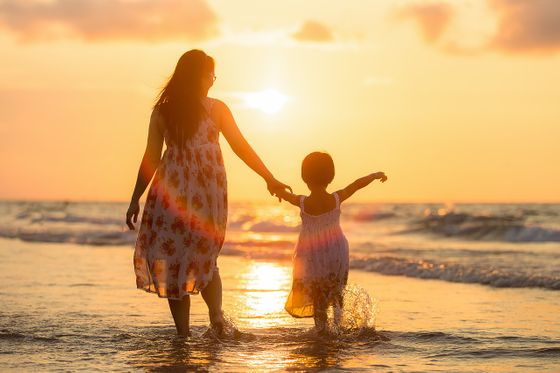