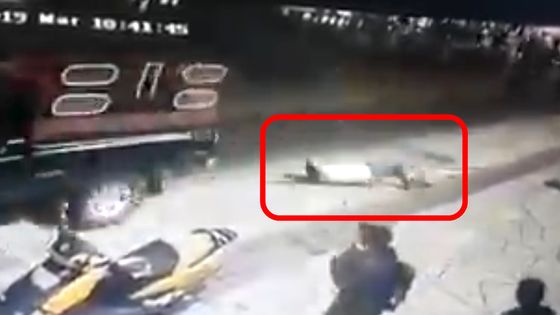 People who are dissatisfied with politicians and administrations exist in every country, but in Mexico people who were angry about `` the road repairs stated in the promise are not being done '' made the mayor a truck It was reported that he had been sentenced to a ' city punishment '. A movie of the mayor's figure actually dragged by a truck is also released. The event where the mayor was dragged by truck occurred in

Las Margaritas, a city along the border with Guatemala in Chiapas in southeastern Mexico. In Chiapas, most of the inhabitants are poor farmers. According to a 2018 survey , 77% of people are in poverty.

Las Margaritas's Mayor Jorge Luis Escandon Hernandez was elected with road repairs in the election pledge, but no road repairs were actually made. It was reported that an indigenous group who was enraged by this rushed into the city hall, took the mayor and dragged it around by truck.

You can see how the mayor was actually taken from the city hall in the following movie.

The building on the right looks like the town hall of Las Margaritas, and a pickup truck is parked on the road in front of the town hall. Several men are already on standby in the loading platform. 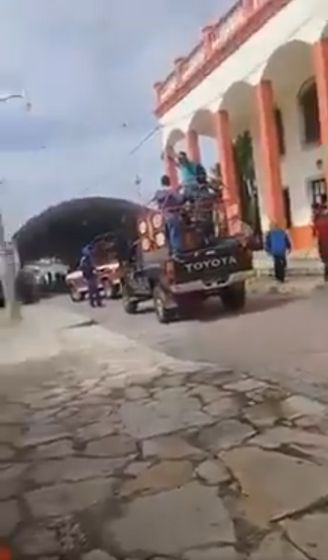 Several people with sticks approach the truck while making noise. 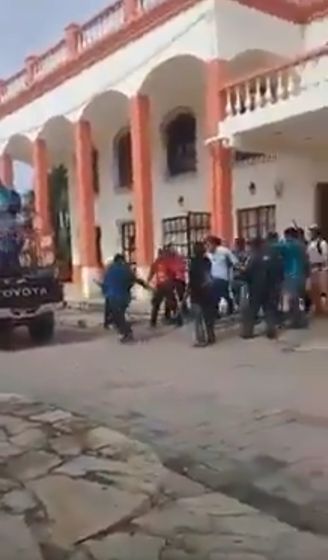 Hernandez, the mayor of a white shirt surrounded by a large number of people, has been sentenced to running around the city. 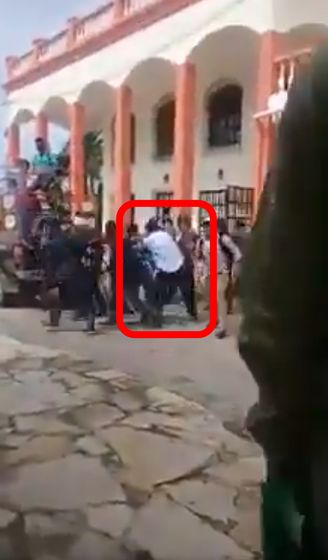 Another man carries the mayor who desperately resists. The city officials also resisted, but seemed unable to win against the mobified citizens. 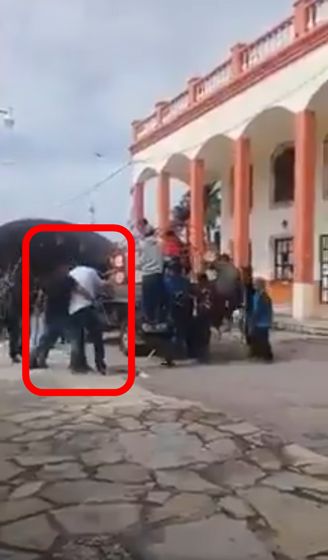 The protesters with sticks were slaughtered, and the photographer himself left the scene asking if he felt dangerous. After this, the mayor of Hernandez was connected to the truck and seemed to be dragged around. 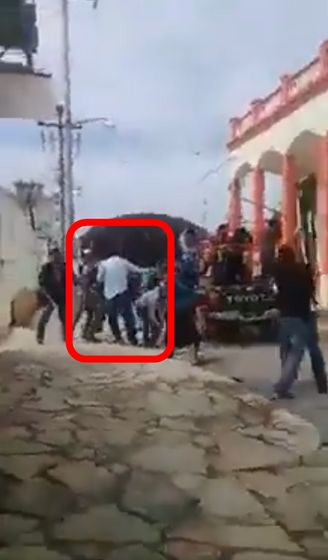 This is a movie taken by a surveillance camera of the figure of Hernandez, who is dragged.

The movie is very dark and the image quality is rough. 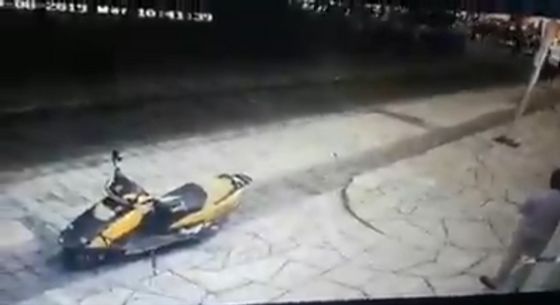 Still, you can see that a track-like thing ran from the right side. 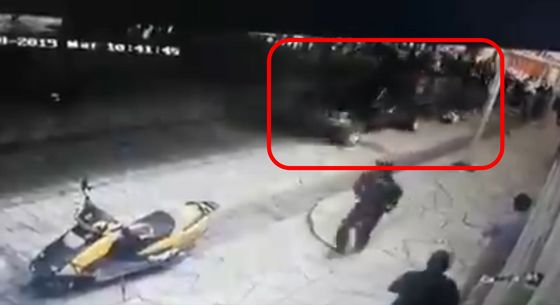 Behind them is Mayor Hernandez. 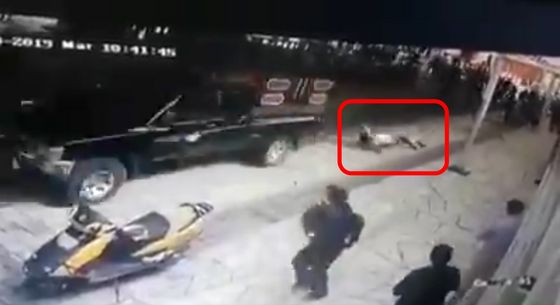 Hernandez, who seemed to be tied up, was dragged and disappeared to the left of the screen. 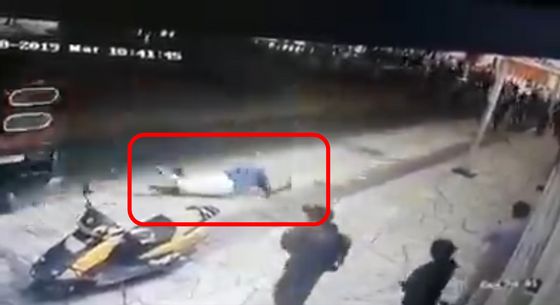 Hernandez mayor was dragged over several blocks until rescued by the police, and he suffered trauma such as scratches. The police seemed to arrest 11 people in connection with this incident, and a few hours after being dragged, Mayor Hernandez held a press conference, `` The arrested people will be prosecuted for kidnapping and attempted kidnapping. '' Said.

In Mexico, it is not uncommon for politicians to be attacked due to conflicts with drug organizations, but it seems unusual for chiefs to be attacked for reasons such as 'I did not keep the election promise'.

In Chiapas, in July 2019 there was an incident in which the chief was attacked as “I did not keep the election promise”.

In the town of Wishtan , there was an incident in which the residents “ walked the mayors as shemales ” because the mayor did not keep the promise of “improve public services such as water supply”.

What to do when the mayor breaks promises? Dress him as a woman
https://mexiconewsdaily.com/news/what-to-do-when-the-mayor-breaks-promises/