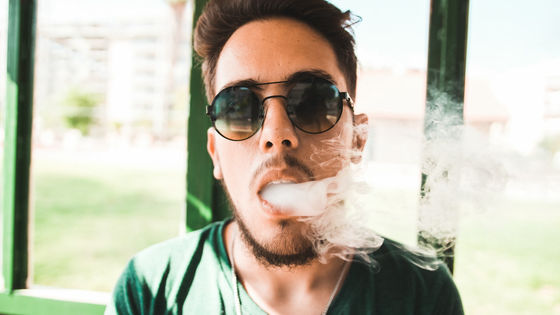 Regarding electronic cigarettes, although there were voices pointing out the hazard from the beginning of its appearance, the UK Ministry of Health published a report that `` it is less harmful than conventional cigarettes '', such as `` safety There were some aspects that were expected as “Natabacco” and “Non-Smoking Support Tool”. 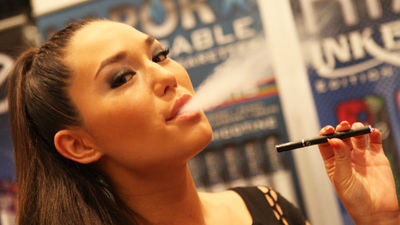 However, since the advent of electronic cigarettes, there have been many cases of pulmonary disease that seem to be related.

Many cases of death due to lung disease that seems to be related to electronic cigarettes, experts appeal to stop using-GIGAZINE 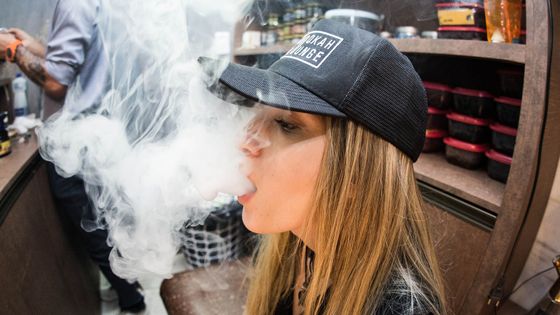 In response, the American retail giant Walmart decided to discontinue sales in September 2019. In addition, retailers like Kroger and drugstore giant Walgreens Boot Alliance have also decided to stop handling.