Forbes, a well-known economic newspaper, published every year, “ Forbes chooses 30 under 30 ” lists young leaders who have the potential to reinvent the world's businesses, This is one of the best honors for young business people. However, The Information, a technical information media that has received a tale from a Forbes reporter, criticizes the list as 'a symbol of the lamenting industry.'

The Forbes '30 Under 30 'Hustle — The Information
https://www.theinformation.com/articles/the-forbes-30-under-30-hustle

◆ Under 30 list
Han Jin , the founder of Lucid VR, a VR technology startup, is also a charismatic businessman with a career of 30 Under 30 in 2017. Mr. Jin, who said that the password of the temporary company account was `` Forbes 30 Under 30 '', was one of the people who were eager to be on the list of Under 30 at the time when the talk with the list came in was. 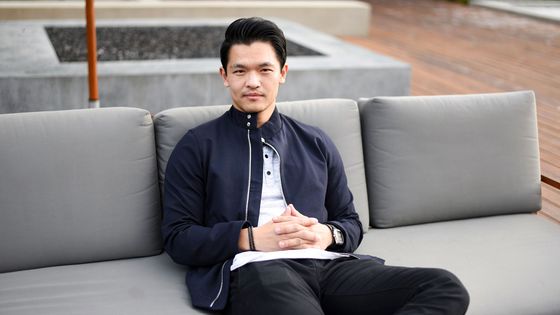 “I was 29 years old and was the last chance to be on the list. So when I slept to get elected, I worked hard to appeal that.” ' The tendency to show off that entrepreneurs and business leaders like Mr. Jin, or young people who want to do it, work hard, is called ``

Hustle culture '', along with a hashtag `` #hustle '' on SNS such as Instagram It is spreading rapidly.

And The Information is a list of Under 30 from which Mr. Jin has been elected as “a sad symbol of Hustle culture and a way to make youth addicted to receiving praise for youth”. But The Information sees the list as a problem because it doesn't drive the young business people at their own expense.

◆ Under 30 list revenue is becoming the main source of revenue for Forbes
Under 30, attracting support from young people, especially the millennials, is a killer content that allows Forbes to claim “The Capitalist Tool” and expand its readership beyond “the rich old”.

According to the original Forbes reporter who interviewed of The Information on condition of anonymity, such content revenue of 'Under 30' Most recently the world-famous billionaire is a ranking of the world's billionaires revenue of large Forbes than It is said that it is the source.

On the other hand, Matthew Hutchison, a Forbes spokesperson, said, “The revenue related to Under 30 is only less than 10% of Forbes’ total revenue, ”denying the former Forbes reporters.

◆ Backstage of list creation
Regardless of the discrepancy between the former reporters' testimony and the official announcement, Forbes, which is forced to seek new revenue sources, is not without the examples of the publishing industry that has been in trouble due to the rise of the Internet There seems to be no problem creating a list of 30 Under 30 content and making money from it.

However, The Information, which interviewed nine former Forbes reporters and 24 information providers who had been selected for the Under 30 list, said that there was a monetary exchange that could not be said to be a loud voice behind the creation of the list Pointed out. Forbes editors will ultimately decide who will be selected for Under 30, but the selection of candidates from the Under 30 list will have a significant weight in the selection process. That. For this reason, the appeal of the people selected as Under 30 will be concentrated on the jury. 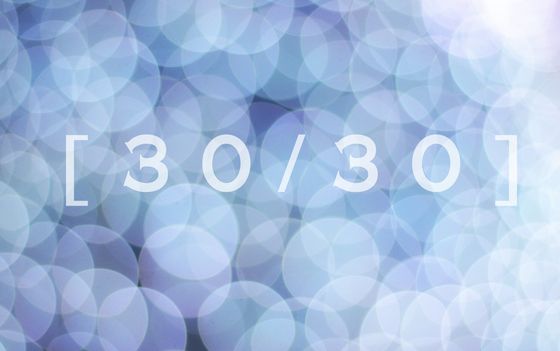 An Under 30 member interviewed by The Information said, 'I asked dozens of friends, relatives, and business people to recommend me for the Forbes.' In addition, Alexander Pessala, who was listed in the venture investor section of the 2016 Under 30 list, said, “A person via LinkedIn has accumulated money for a 'consulting contract' on how to create a list. 'I know,' he clarified that there was money transfer behind the creation of the Under 30 list, while concealing details such as specific names.

It's not just for honor that Under 30 applicants want to be on the list. Scott Hempy , founder of the refueling delivery service Filld and who was on the list in the 2016 Under 30 energy sector, said, “Being a member of the list is an opportunity to make a wonderful network.” Talking about the benefits of being chosen as Under 30.

In addition, the Under 30 elected person who wanted to be anonymous said, “The acquisition was successful because of being chosen as Under 30,” and another elected person said, “Under 30 was named. “I was able to meet with the head of the country and the royal family thanks to the fact that they were listed,” he said. The selection for Under 30 is not only fame but also a profit.

On the other hand, quality issues have also been pointed out in recent Under 30. Actually, Under 30 is not a single list, but is divided into 20 departments in total. This means that as many as 600 people are chosen to Under 30 every year.

Also, in 2015, the rule that `` people who have been selected as Under 30 in the past will not be re-elected '' was enacted, so `` Forbes editors are struggling even to find candidates that are worthy to be nominated on the list. '' Said Forbes reporter. A number of former reporters interviewed by The Information testified that 'In Forbes's company, the process of creating an Under 30 list is called ' crushing leftovers '.' Mr. Hempy mentioned above describes the inclusion of the list as “like getting an MBA ”, which is not easy but not so special.

The two had a wedding in July 2019, when hosted by Phil Michaels, who was also a member of Under 30. 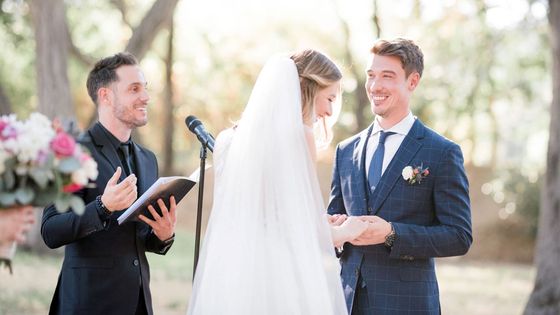 Moritz Bayer-Lentz, who responded to The Information's interview, said that he immediately loved Alyssa because she was smart and cute.