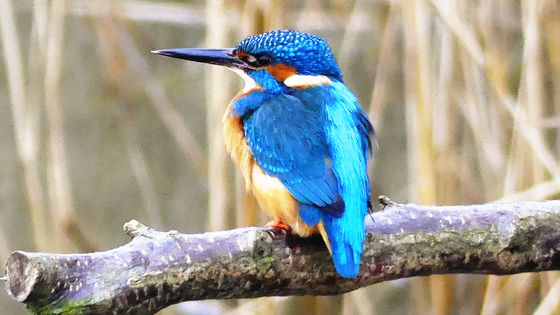 Biologist Rachel Carson, in 1962, published the Silence Spring , complaining about the dangers of pesticides such as DDT to the environment. Under the influence of “Silence Spring”, which became the world ’s best seller, environmental protection movements were born in various countries around the world, “Let's protect the ecosystem and the natural environment supported by birds and insects. The number of individuals has been drastically decreasing, and nearly 3 billion birds have been reduced throughout North America. '

Ken Rosenberg, senior researcher at Cornell Bird Institute and lead author of the paper, suggests that bird decline can have a major impact on the continental food chain and ecosystem. “Birds are involved in pest control, pollination, and seed dispersal. Bird monitoring is relatively easy, and bird presence can be a useful indicator of environmental trends,” Rosen said. Mr. Berg stated that the decline in birds meant a decline in the entire ecosystem.

In particular, the number of individuals was greatly reduced in 31 types of birds inhabiting farmland and grasslands, such as sparrows and Japanese cockroaches , a total of more than 700 million birds. Rosenberg said, “Global agricultural consolidation has increased pesticide use, changing the environment of farmland, pastures, and even native grasslands, affecting bird ecosystems. Pointed out. ' 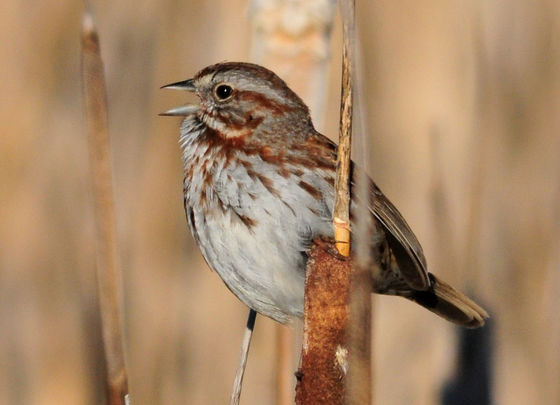 Also, the number of shorebirds and plovers that nest in coastal areas that are particularly susceptible to land development and climate change was so small that it was pointed out that it was already extinct in the 1970s. Furthermore, it was found that it was reduced by more than 30%.

In addition, the team looked at data from 143 weather radar stations to estimate changes in the total biomass of migratory birds from 2007 to 2017. Then, it turned out that the number of birds was migrating along the east coast of the United States. According to Scott Sylhet director of the Smithsonian Institution, the United States east coast facing the Atlantic Ocean, wintering born in North America in the Caribbean and Central and South America Warbler , thrush , spoonbills are part of the important route of migratory birds, such as That's it. “With the development of coastal areas, habitats for shoreside and migratory birds are lost,” said Sylette. However, while migratory birds inhabiting farmland and coastal areas are decreasing, water birds inhabiting wetlands such as ducks and ducks are increasing. In the United States, the North American Wetlands Conservation Act was established in 1989, and a project is underway to provide subsidies for the protection of wetland environments and inhabiting waterbirds.

According to Rosenberg, the protection of waterbirds living in wetlands has been extensively done because waterbirds are popular not only for birdwatching but also for hunting. It seems that many people who actually make large donations to the project are hunters who hunt for entertainment. In addition, the number of birds of prey such as bald eagle , which is also the national bird of the United States, is increasing slightly. In addition to legal protection, the research team claims that this increase has been greatly influenced by the ban on the use of DDT, which was used as an insecticide.

“The birdwatchers and wild bird enthusiasts can learn from the hunter ’s conservation efforts,” Sylette said. “Those who prefer birds that are not eligible for hunting should consider ways to help protect the environment, such as hiking to support conservation programs and taxing birdwatching equipment. , We need to think of a broader model of wildlife conservation programs. '