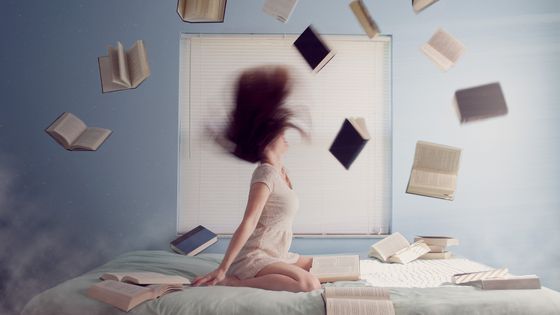 Given that more than 200 new publications are published every day in Japan alone, it is a natural idea to acquire speed reading techniques that allow you to quickly tap the contents of a book. However, Ann Rol Rukhunf, a former Google engineer and researcher of neurology at King's College London , argues that 'speed reading is foolish.'

The average college student is said to be able to read English at 200 to 400 words per minute, but many people have read the book that can read books at a speed much higher than that. And apps are on sale.

For example, if you acquire the speed reading technology `` Spritz '' described in the following article, you will be able to read books at a speed of 500 words per minute, so even a thick Harry Potter series book will be read in 3 hours Is said to be possible.

What is the effect of the innovative speed reading technology “Spritz” that will allow you to read Harry Potter in 3 hours? -GIGAZINE 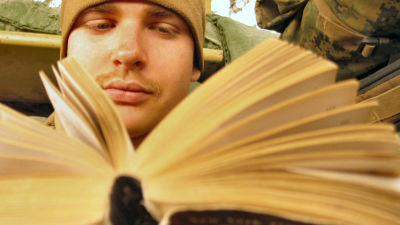 However, Mr. Lukhun said, “The idea of reading a sentence at once, as seen in some speed reading techniques, is biologically impossible.” The reason lies in the mechanism by which humans read books. When people read the characters, saccadic eye movement called have been made. In saccades, you first stare at a part of the text for a short time and then move on to another part. At this time, the point of time during which the viewpoint stops is only 25-30 milliseconds. . However, while reading characters with saccades, humans are only able to recognize a small part of their field of view, so it seems impossible in principle to recognize multiple words at once.

In addition, there is a phenomenon called “return” as a phenomenon that is called a bad guy in many speed reading techniques. This is literally a phenomenon in which the line of sight reverts to the previous sentence during reading, and 10-15% of the reading time is spent on this “returning”. In other words, if you don't go back, reading time can be reduced by more than 10%. '

For example, among the speed reading techniques, the word is continuously displayed at the same place for a short time, thereby eliminating the movement of the eyes and speeding up reading ' RSVP: Rapid serial visual presentation ( rapid serial visual presentation ) ' However, with this method, the previous word disappears and cannot be seen, so “backward” cannot be performed. About RSVP, Mr. Lukhun said, “It has a terrible effect on the overall comprehension. Certainly, I read the word, but I do n’t really understand it and it wo n’t be remembered.” The 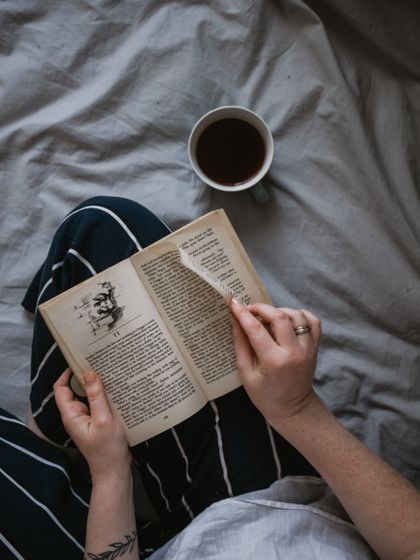 A study conducted by Mary Potter, a cognitive scientist at Massachusetts Institute of Technology, confirms Mr. Lukhun's claim. In this study, we examined speed reading from the mechanism of the brain that understands the structure and characters of the optic nerve, but as a result, “speed and accuracy are a trade-off, it is necessary to read at an appropriate speed to understand properly” The conclusion was drawn. In other words, if you read too fast, the content will not come to mind, and the meaning of reading will be lost.

According to Mr. Rukunfu, reading slowly can not only understand the contents well, but also has various merits. For example, past studies have shown that reading books while relaxing slowly reduces stress levels by 68% in just 6 minutes. Reading music is a good way to relieve stress, as it is 61% for music appreciation that is often used as a means of relieving stress, 54% for coffee, and 42% for walks. The

In addition, Rukunfu said benefits such as 'improved memory skills,' 'improvement of vocabulary,' 'strengthen the analytical power' is by the reading obtained Although it is, these effects are contained in the book of the content is neatly head It is a prerequisite.

Mr. Rukunfu said, “You should read carefully a few books and make sure it is your own, rather than unnecessarily increasing the titles of books you can be proud of.” He stressed that scrutiny is important.