Information transmission speed by language is about 40bps in any language 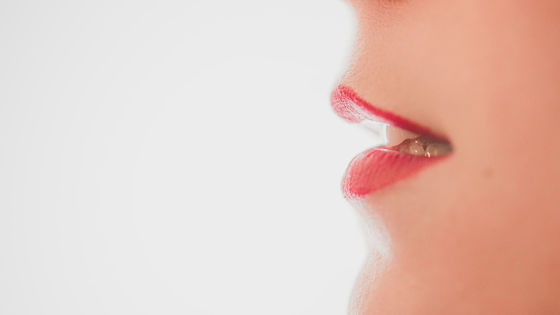 The Italians are said to be “the fastest in the world” and speak up to 9 syllables per second. On the other hand, the same European Germans have 5-6 syllables per second, and there is a big difference in speaking speed. However, research has shown that the transmission speed of information in any language converges to about 39 bits (39 bps) per second, which is about twice that of Morse code. 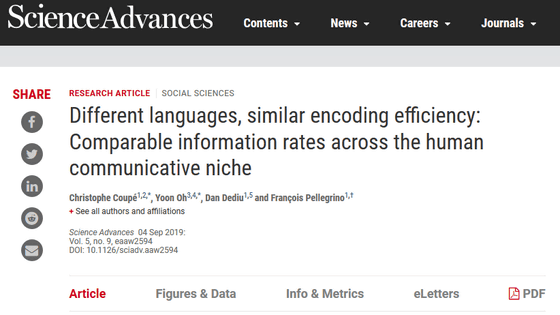 The following 9 languages and 17 languages were surveyed.

In the research, sample sentences written in each language are prepared to see how long it takes to read the sentences in the above 17 languages. The speed of reading by the subject and the information density of the language were calculated, and the density of information transmission was calculated.

According to François Peregrino, co-author of the paper, evolutionary linguist, linguistic science has so far focused on the complexity of grammar and the information transfer rate has often been overlooked.

Regarding the conclusion that “every language has the same information transmission speed”, Mr. Peregrino expressed the idea that the brain is a bottleneck. In addition, people know that listening to 120% speed sound does not hinder understanding, so the bottleneck is not the “listening to voice” part, but the stage of thinking together It has been.