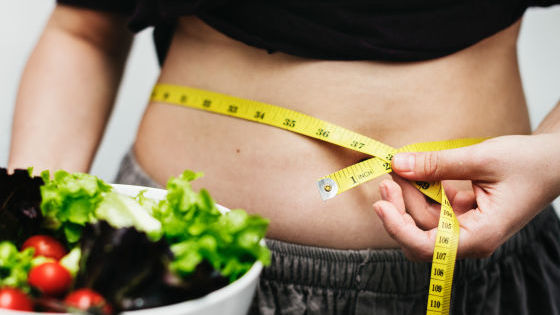 The method of dieting has changed with the times, but in recent years, what is attracting attention is a method called “intermittent fasting / intermittent fasting” that repeats the time of fasting and the time of limited meals. The rate of fasting time / mealable time varies, even if it is intermittent fasting in a word, fasting from 16 hours to 8 hours, 19 hours to 5 hours, or fasting only 2 days a week for 24 hours There is also a type that does. Among them, the fasting method called Alternate Day Fasting (ADF), which fasts for 36 hours and eats for the next 12 hours, is particularly famous, but it is possible for 60 subjects to see if ADF actually changes the body. The experimental study was announced.

`` ADF is one of the most extreme dietary interventions, but randomized and controlled clinical trials have never been done, '' says Frank Madeo, a researcher at the Institute of Molecular Biology at Graz University. I decided to conduct an experiment with human subjects.

In clinical trials, 60 subjects over a 4-week period were given a random ADF diet and a free control diet. At the start of the clinical trial, all groups of subjects were confirmed to be healthy with a standard body type. And the ADF diet group was constantly monitoring glucose levels to make sure they didn't eat anything during the fasting period. Also, on the day of fasting, the subject was given a diary, and researchers thoroughly checked the contents of the meal verbally. All subjects were allowed to spend as usual except meals. 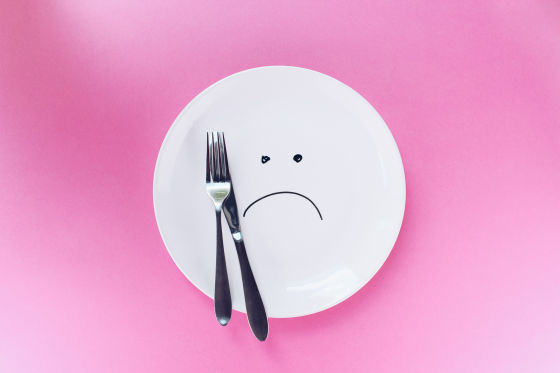 In addition, researchers have gathered people who have been doing ADF for more than six months and are comparing biological indicators with those who have not done ADF. This focuses on whether long-term ADF is safe for the body.

The ADF group was able to eat freely for 12 hours of meals, but researchers said, “In the 12 hours of normal meals, it ’s impossible to fill in all the calories lost from fasting. I didn't have it. ' As a result, the ADF group, on average, limited 35% of their normal calorie intake and succeeded in reducing the average weight of 3.5kg in 4 weeks.

Other biological effects observed in the ADF group are as follows.

• Experiments with mice showed that limiting amino acids was associated with increased lifespan, but subjects in the ADF group showed amino acid down-regulation .

・ Even on days without fasting, upregulation of ketone bodies was observed continuously. This can promote health in many ways.

In previous studies, dietary caloric restriction was thought to cause malnutrition and decreased immunity, but the researchers stressed that in the case of ADF, the subject's immunity remained stable after 6 months. It is. 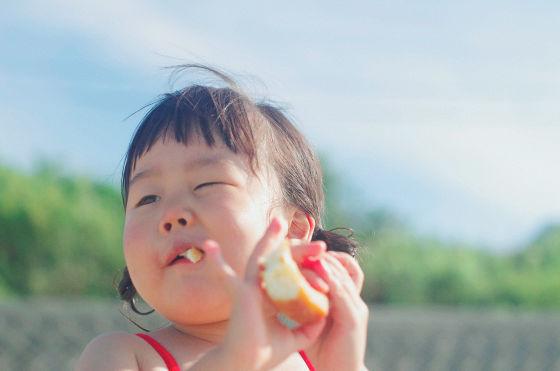 The reason why fasting calorie restriction produces a beneficial effect is not yet clear, but Madeo says, “This may be in the process of evolution. I'm used to “following fasting.” ADF switches on an autophagy mechanism that suppresses aging, while continuous low-calorie intake prevents this. ”

However, while accepting many benefits, researchers say that ADF should not be a daily diet. “I think it's a good diet for months when people diagnosed with obesity do it, or it ’s a good treatment for inflammation.” “But further research is needed before adopting as a daily diet. And if you have an infection, you shouldn't fast because the immune system needs energy to fight the virus. Please consult your doctor before making strict diet restrictions. ” Mr. said.