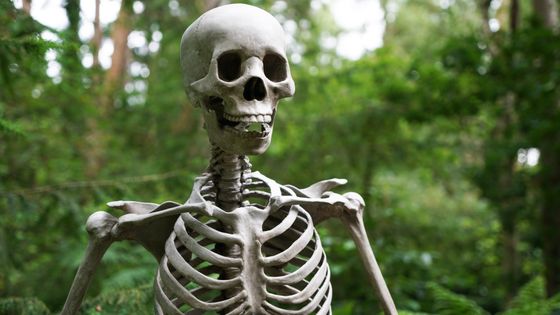 Metal is a very strong and strong material, and for many years humans have worked on metal to make various things. On the other hand, metal requires a lot of energy for repair when it is damaged, and welding is performed by heating the metal to a high temperature. A research team at the University of Pennsylvania has developed a technology to repair such metal parts “like human bones” at room temperature.

In addition to requiring high energy, the method of bonding broken metal parts by welding not only requires high energy, but there are also patterns in which repair by welding is not desirable for some metal parts. For example, parts made of foam metal that has a small space due to gas are used for the purpose of maintaining strength while reducing weight, but welding increases the weight by filling the complex internal space of the metal.

James Picour , Associate Professor of Mechanical Engineering at the University of Pennsylvania, and graduate student Zacharia Hussein, who were exploring how to repair such metal foam, focused on self-healing materials made of polymers and plastics. “The existing self-healing material impregnates the polymer with various chemicals, and when the polymer ruptures, Picour says, it mixes like an epoxy and bonds the damaged area.”

Polymers are fluid and can be deformed at room temperature, eliminating the need for strong heat. On the other hand, existing self-healing materials are limited in strength, so they cannot be used for metal restoration as they are. Instead of repairing with existing self-healing materials, the two devised a method of using the properties of the polymer to “detect the breakage” and use it as a kind of chemical signal. 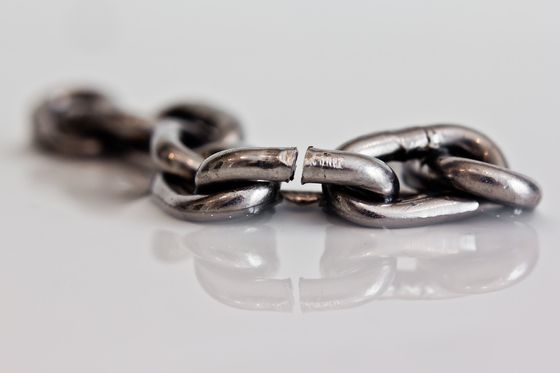 Picour and Hussein used chemical vapor deposition to uniformly coat the nickel surface with chemically inert parylene resin . The damage tolerance of parylene resin is slightly lower than that of nickel, so when nickel is damaged, the parylene resin is damaged at the same time and the nickel inside the coating is exposed. The idea of the two was to bond only the exposed parts and repair the broken metal.

The method used by the two to bond nickel is the electroplating mechanism that uses a current to plate the metal. Electroplating is a technology used for copper plating of automobile parts and gold plating on jewels, etc. When parts to be plated are placed in an electrolytic bath containing metal ions to be plated and current is passed through the electrolyte, the parts The metal ions around the metal react to be plated evenly. This method can be performed at room temperature and with relatively low energy.

“Unlike polymers, metals do not become liquids at room temperature,” says Piquel. “But the advantage of electrochemistry is that metal ions can easily move through the electrolyte. Can be converted to solid metal. ' By coating the entire metal with a chemically inert polymer and exposing the metal only at the damaged part, it is possible to convert the metal ion to a solid metal and bond it only at the necessary part.

In fact, when Mr. Picour and Mr. Hussein used polymer-coated nickel that was damaged or completely torn, and tried to repair it by electroplating, the damaged part was repaired in about 4 hours. Because electroplating acts on the entire exposed metal at the same time, the time it takes to repair the damage does not depend on the size of the breakage. 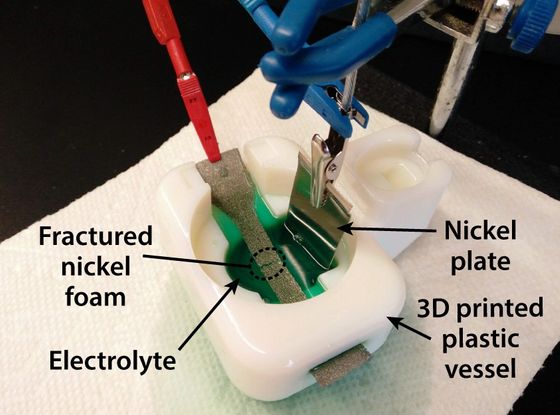 Although this approach requires an external power source and raw materials, it is not a complete “self-healing metal”, but Picour regards this mechanism as a “human bone”. “Many people will say that bone is a self-healing material.” “The method we have developed is similar to bone. Bone is not completely independent, and repair requires energy sources and nutrients. “Our system requires an electrolyte with voltage and metal ions,” Picour said.

In addition, when repairing by electroplating, more metal adheres than before damage, so the repaired area will be more robust than before damage. On the other hand, if you want to repair the same part again, there is a weakness that the polymer coating of the part that was repaired last time is gone, so the nickel will continue to accumulate and the healing efficiency will fall. “It is possible to create a structure similar to human blood by integrating the electrolyte necessary for repair into the metal parts,” said Mr. Piqueur. “When the metal parts are destroyed, the electrolyte surrounds the damaged area and the voltage from the battery. Can be used to self-repair the metal. ' Using this mechanism, a mechanism that can repair damaged parts without removing them from the machine will be developed in the future, and it may be used inside robots and space station parts that are difficult to repair.