Why did White Hackers make public the zero-day vulnerability in Steam for Windows that could affect more than 96 million people? 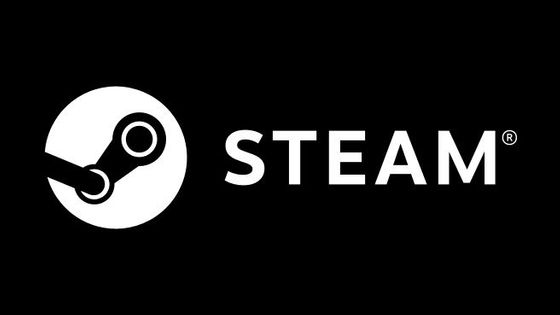 The Windows version of Steam's

Kravets reports Steam vulnerabilities to HackerOne , a company that runs a “bug bounty” service that pays a bounty based on discovered vulnerabilities. However, Valve said that the reported vulnerability of Steam was 'a type of vulnerability that can only be used by manipulating files inside the PC using other vulnerabilities' and refused to accept it as a vulnerability. Furthermore, Mr. Kravets was banned from Valve's bounty program on HackerOne. 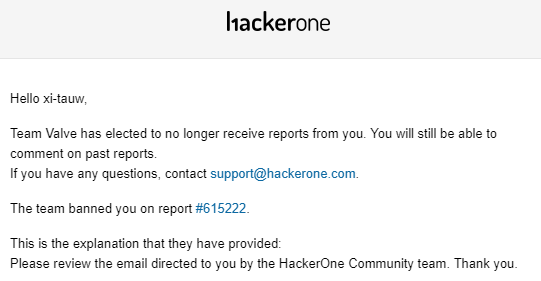 After the announcement, Kravets will receive an email from HackerOne stating that Valve has no plans to fix this vulnerability. However, as a result of the public vulnerability that became a hot topic among Steam users and security researchers, Valve finally released a patch.

After the release of the patch, Kravets will receive a report that the vulnerability is still alive. Kravets developed a new method related to vulnerabilities that gained administrator rights and released it to the public, and why: `` Valve prefers reporting to the public rather than confidentially reporting That ’s why. ” The announced vulnerabilities are quite detailed, and a reproduction movie has also been posted.


Kravets said in a series of uproars, 'It's sad and simple. Valve continues to fail.' Meanwhile, ZDNet, Threatpost, and Bleeping Computer have asked Valve for comments, but Valve seems to be silent.

Steam is the world's largest gaming platform with over 1 billion registered accounts and over 100 million users. According to a Valve survey in July 2019 , about 96% of users are using Windows PCs, and it is reported that the vulnerability of Steam for Windows can affect 96 million people. 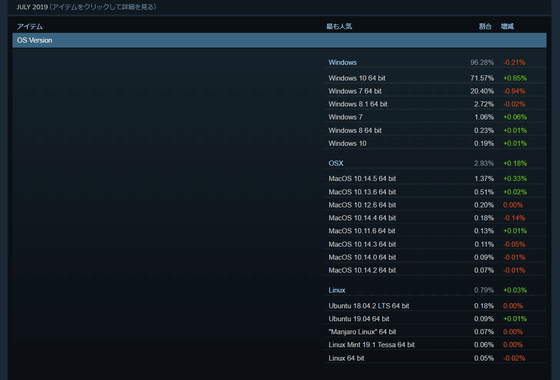