What is the method for a programmer who suddenly becomes handicapped due to an unexplained illness? 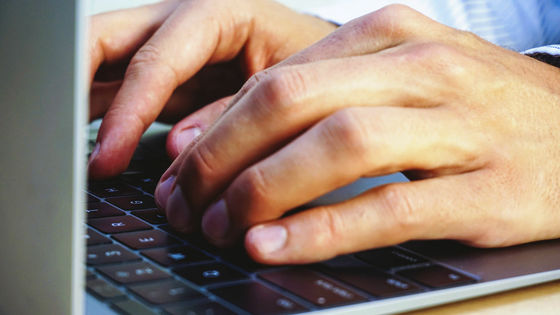 Naomi Safra, who learns neurolinguistic programming and machine learning in the doctoral program at the University of Edinburgh , seems to have become handicapped due to an unknown disease since August 2015, making typing coding difficult. . Mr. Safra talks on his blog about the “ method of programming without using his hands ” that he adopted to continue his research and work in computer science.

What Does a Coder Do If They Can't Type? | Objective Funk
http://nsaphra.github.io/post/hands/

Mr. Safra has been attacked by the pain of burning every time he moved his hand from August 2015. A rheumatologist has been diagnosed with fibromyalgia for the first time as an American. Another doctor has also been diagnosed with sudden neuropathy . Mr. Safra went to many doctors and searched for treatment, but all the doctors said that they had raised their hands, one doctor said, `` The cause of sudden neuropathy is unknown, probably due to psychosis. '' Mr. Safra, who said that he was cursed by not being able to solve anything, seems to have been expelled from the examination room. 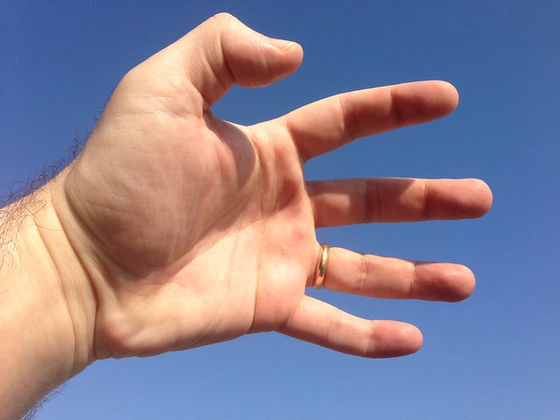 Because of the mysterious illness that suddenly developed, it became very difficult for Safra to enter or write something by hand. In addition, the use of the keyboard has become quite difficult, which has greatly hindered work. According to Mr. Safra, the hand itself can be moved as before, but if the condition worsens, you will feel severe pain every time you move your hand, and in the worst case you will not be able to use your hand at all. So, Safra uses Talon, a speech coding platform, to program by voice.

In the voice coding that Safra performs on a daily basis, it is not necessary to input each character one by one, but after selecting a specific phrase using the cursor control command, copy and paste and designation of the name are spoken. I will go. However, it is necessary to set two types of variables, “name in text” and “name to call in speech recognition”, which is very time-consuming. 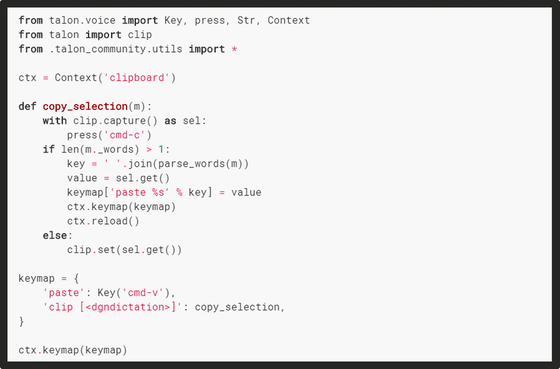 He said he was using a microphone and foot pedal to dictate the program. It seems that there are two microphones, one for office and one for going out. In addition, by linking the foot pedal with shortcuts and simple operations, the burden on the hand can be minimized. In addition, he dares to wear a large hand cast to limit hand movements and avoid habitual use, and when he meets someone, he can't shake hands because of illness. Safra explains that the time and effort to explain this has been reduced.

Safra does voice coding on a daily basis, but speech recognition technology is not perfect. If there is an abnormal accent, the error rate will be high, and it seems that you may have to temporarily stop programming each time you have a cold or sore throat, and you are very careful about physical condition management That. In addition, because utterance is indispensable for coding, it is impossible to “work in a shared office in the company”, and work cannot be done without a private space for dictation coding. Safra said it was a big limitation above. “Although life with a disability is not easy, I am really very happy with the pleasure adjustment , work and hobbies,” says Safra. 'If you have a healthy body right now, please support the exploration of disabled colleagues, seniors and juniors to do a fulfilling work worthwhile. I encourage people and programmers to ask any questions. '