The 2nd release of the special PV for the 25th anniversary of the series's birth, “Magician Orfen Hagre Journey”, additional cast and staff lifted The dark fantasy light novel “Magician Orphen” by Akita Shinnobu, who boasts over 12 million copies in total, will be revived with a completely new animation as the series celebrates its 25th anniversary. The second special PV was released, and the cast and staff, such as the role of heroine Kleow, and the start of broadcasting were lifted.


The role of Orphen, as already reported, is Shotaro Morikubo , the same as the TV anime broadcast in 1998 and 1999.

The role of heroine Kleio is Tomomi

The following comments are in charge of Kleio.

Tomomi Okubo:
I'm really happy to be able to appear in my favorite magician Orphen since childhood. Kleio is a lovely girl who is cheerful, cheerful and free-bodied, but actually delicate and kind-hearted. I'm still immature, but I'll do my best with Kleio so that I can be a good partner for Orphen! Please provide some support! 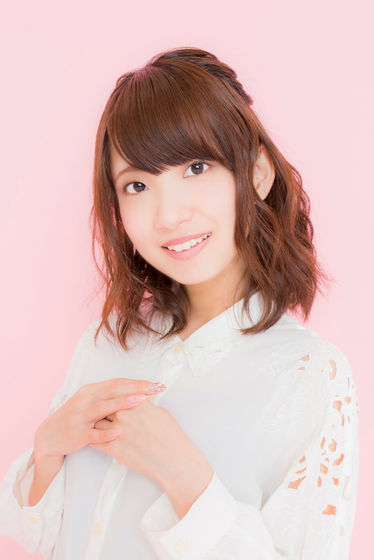 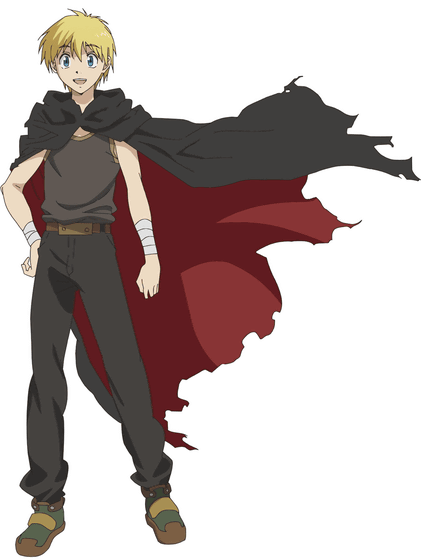 Yusuke Kobayashi:
He is one of his fellows who travels together to study magic and learn magic. I am worried because I was young, and I have been struggling with Orphen and Kleio, but I am looking forward to future growth because of the magical nature. The dubbing is also a lot of fun with a trio of cool conversations. It is a work that will be enjoyed not only by fans but also those who have first touched orphans. 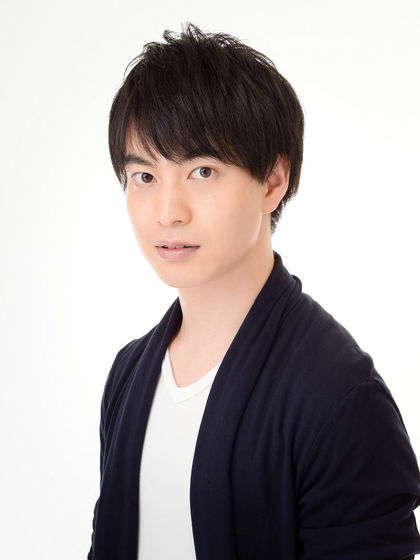 The outline of the announcement is as follows.

'Don't look, please ...'
“She always protects me!”
Kiriran trains at the magician training institution Fang Tower with Azalee and his friends who are ugly like a sister-in-law
Chero.
One day he saw.
An azalea transforms into a deformed figure.
And in order to save her who lost a single sword that changed destiny, Kiririscherro changed the name of Orphen,
Departed for the journey.
Five years later ... Finally, Orphen reunited with Azalee.
On the other hand, the former teacher, the black magician Childman, who is said to be the strongest in the continent, and his former friends, Hartia and Commicron, were heading for the swift subjugation of Azalee.
In the midst of various thoughts, what does Orfen think in the journey with the young lady Kleow and the disciple boy Magic?

Broadcasting is scheduled to start in January 2020 . 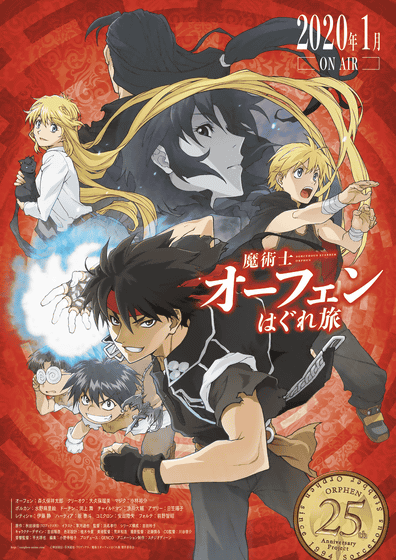 At the Genco booth (Aomi Exhibition Hall A No.1333) held at

Comic Market 96 from August 9 (Fri) to August 12 (Mon) A collaborative clear file of “Ofen Hagre Journey” will be distributed in a limited quantity. 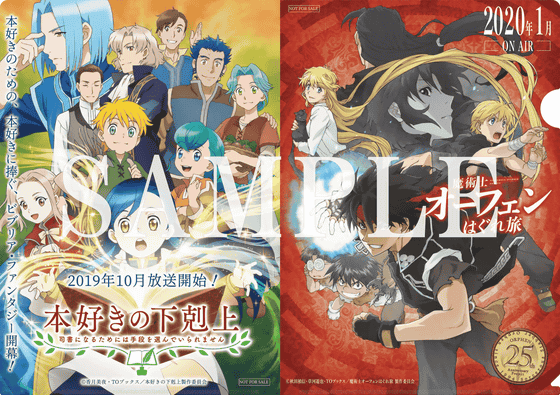