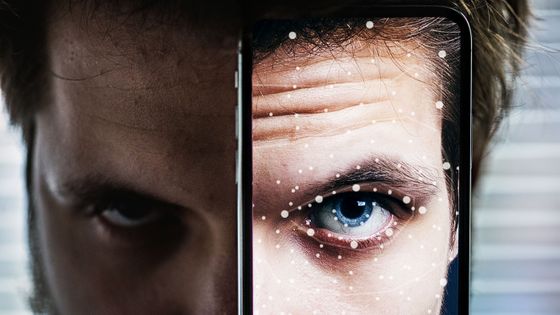 A ruling was issued in the United States that users can sue Facebook for using their face identification information without permission.

This time of litigation, 'Patel vs. Facebook trial' is Illinois of defining ' biological information Privacy Protection Act (Biometric Information Privacy Act, BIPA)' in the lawsuit that Facebook to be in violation, the trial name is not mesh of plaintiffs representative・ It bears Patel's name. BIPA is a law that 'user's consent is essential to collect biometric information', and the complaint this time was that Facebook collected face identification information without user consent.

On August 8, 2019, the US Court of Appeals for the 9th Circuit, which is equivalent to the High Court in Japan, 'A user can sue Facebook for unauthorized use of face identification information.' This is the first time in the United States appeal trial regarding the privacy infringement issue caused by unauthorized use of face authentication information. 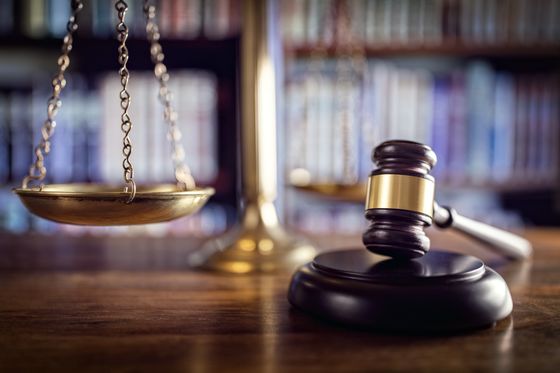 Facebook was charged a huge sanctions of about 540 billion yen, one of the reasons being 'Insufficient information on face authentication information'. This ruling has raised the possibility that Facebook will have to pay not only sanctions but also compensation for users. 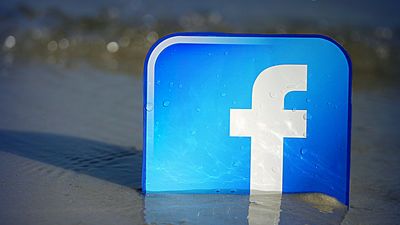 American Freedom of Human Rights Association (ACLU) , who acted on behalf of the plaintiff, said, “Illinois's BIPA is an advanced law and should be promoted as a whole in the United States, not in state law. If a company infringes on privacy without obtaining user consent, they should immediately sue. '

ACLU has released the full text of the decision of this lawsuit. 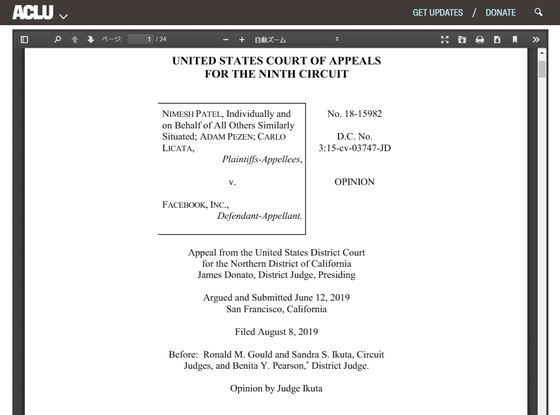