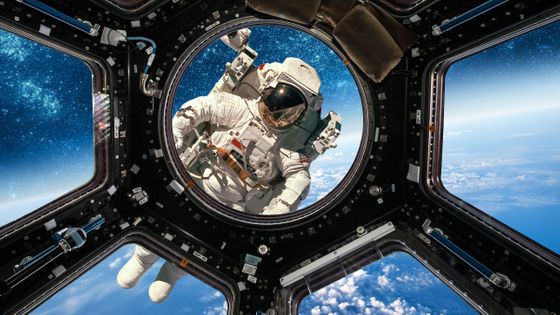 Most of the troubles in space flight depicted in science fiction, etc., are spacecraft failures and alien attacks. However, a research team at the University of California, Irvine has shown by experiment that radiation called ' galactic cosmic rays ' can be the greatest danger of space flight. 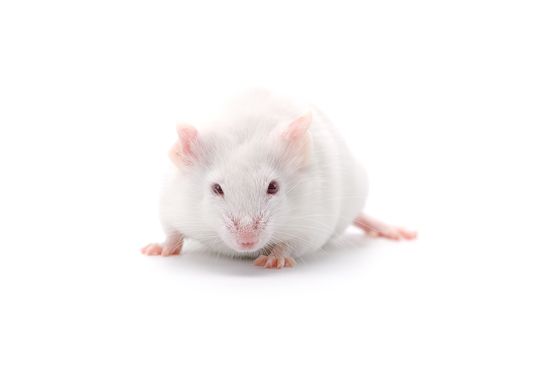 Six months later, the behavior of the mice was investigated, and it was found that mice exposed to low-dose radiation not only avoided other mice, but also recognized new toys or moved old toys. It seems that it takes time to do so, and behavior that can be painful is now seen. This result suggests that low-dose radiation negatively affected the cognitive ability of mice, resulting in learning and memory impairment. 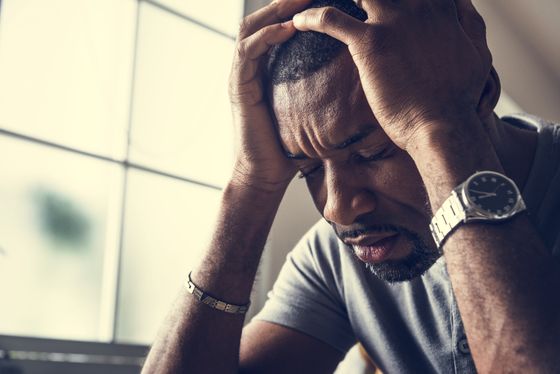 Although the research team said, “This experimental result is not a complete reproduction of the effects of galaxy cosmic rays in real space flight,” but when the experimental result in this mouse was applied to humans, “5 people on Mars If you send in an astronaut, one of them will suffer serious damage to cognitive function. '