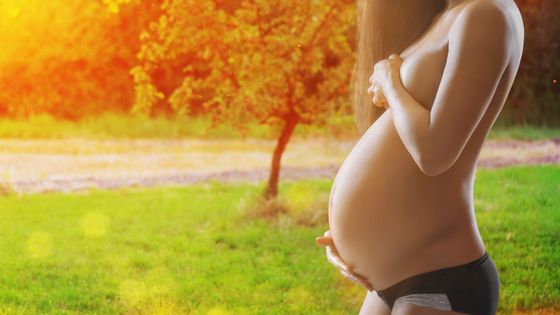 A large study of hormones in the amniotic fluid of more than 200 pregnant women found that 'high concentrations of female hormones are associated with autism risk.'

Previous studies have shown that autism is three to four times more likely in men than in women, and that fetal male hormones are involved in brain masculinization. Studies have also been carried out to find out the relationship between male hormones and autism. 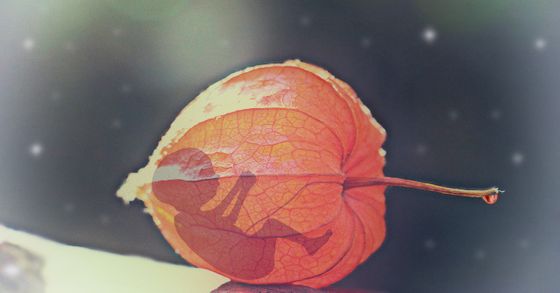 The research group of Professor Simon Baron-Cohen, who works at the University of Autism Research Center at the University of Cambridge, also measured studies on levels of four prenatal hormones, including two androgens contained in amniotic fluid in the womb. Conducted in the year, we have identified that boys with high levels of androgen are likely to be diagnosed with autism after birth. However, new research by Baron-Cohen and others focusing on female hormones revealed that female hormones are also closely related to autism.

The following four figures show the four female hormone concentrations of estriol (upper left), estradiol (upper right), estrone (lower left) and estrone sulfate (lower right) detected from the sample and the control group (left of each figure) Compared with the autism group (right), the vertical axis in the figure shows the concentration level. It can be seen that any type of female hormone is detected more in the right group that developed autism than in the left group that did not develop autism. 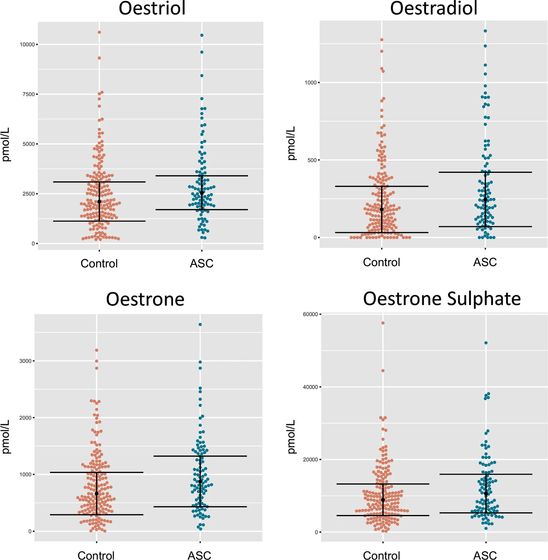 'The findings we have gained support the theory that increased prenatal sex hormone levels are a potential cause of autism,' said Baron-Cohen, who led the study. We believe that genetic factors interact with each other to affect the development of the fetal brain. ' 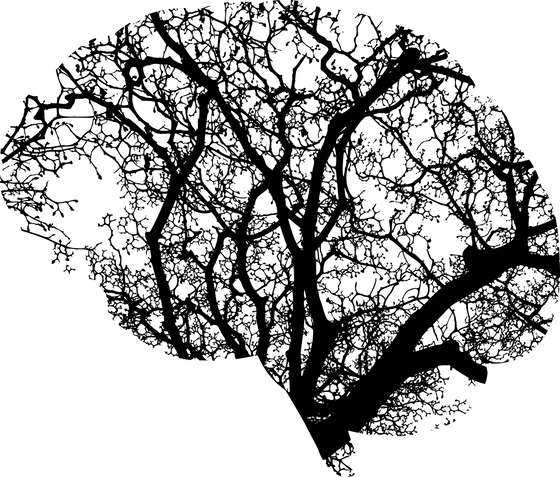 Also, Alexa Paul, coauthor of the paper, said, “The role of female hormones in autism was hardly studied, so we are excited about this finding. In this experiment, male autism Now that we are targeting only patients, we need to see what autism in women is, 'he said, showing motivation and hope for future research.