I tried to summarize the Eva that gathered in one festival such as the unusual `` Eva No. 8 machine '' appearing in `` Shin Evangelion Movie version '' 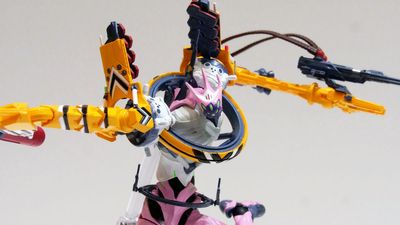 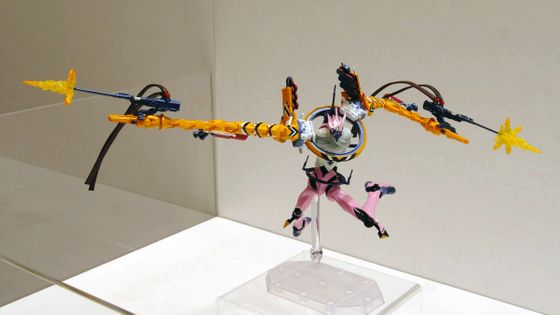 Both lost arms are compensated by armed arms connected by ring-shaped rails. The arm is oriented 360 degrees along the rail in any direction, so you can aim at the front and back at the same time ... 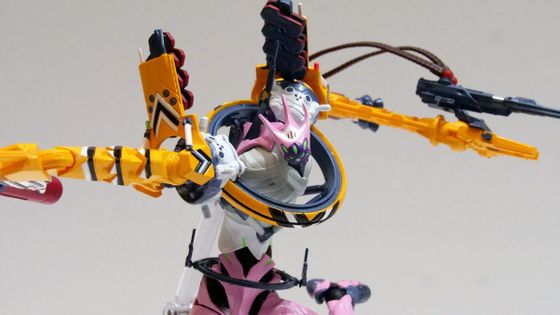 You can also fire a barrage forward. 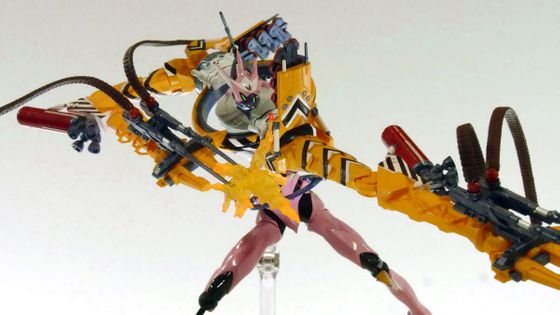 The rail seems to be connected to the torso at the abdomen, not at the shoulder. 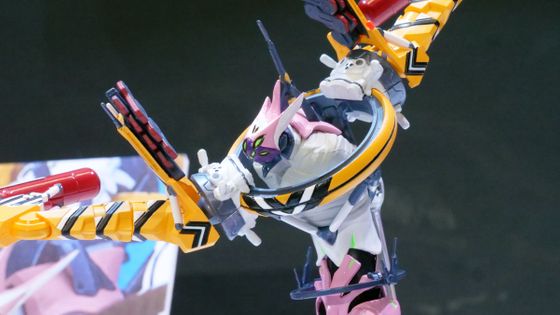 Evangelion Unit 8 extraordinary battle form (special video version) scheduled to be released in September 2019 is priced at 12,744 yen including tax, and can be pre-ordered at Kaiyodo's official shop and Amazon . 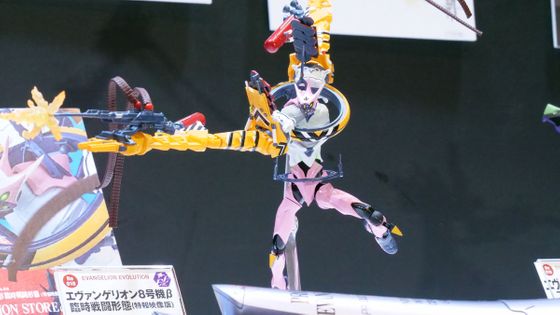 In addition, the pose with a sense of excitement is the '

Evangelion First Unit Night Fighter Version ' that drives the night city that has become a battlefield. 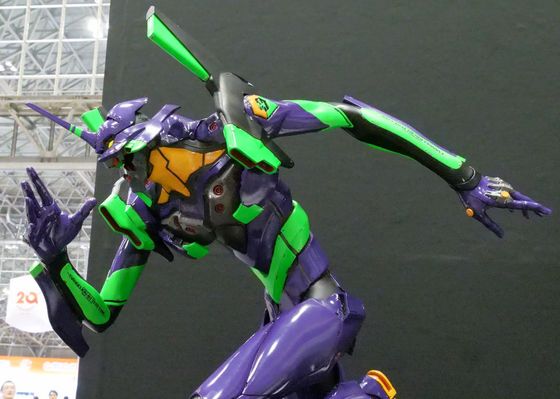 From the mouth that has been split apart, I feel the sensation of hearing that unique habit. 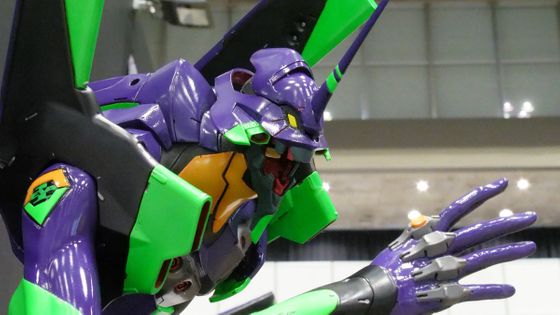 Running in the gap between the ruined buildings told the intensity of the battle. 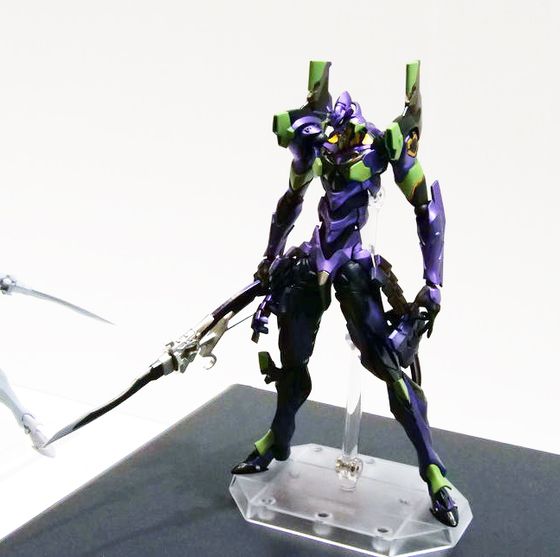 Evangelion and the Japanese Sword Exhibition ”. 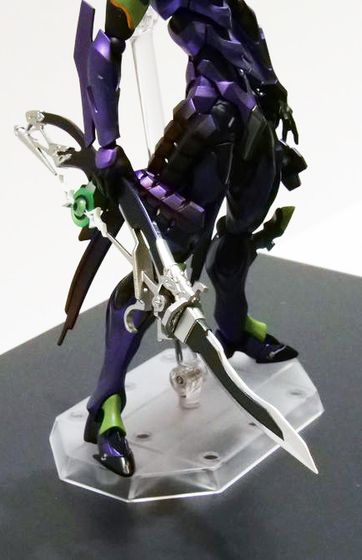 'Evangelion first machine Tono Kaoru Ver.' Is scheduled to be released in December 2019, the price is 9680 yen including tax.

You can make a reservation on Kaiyodo's official website , as well as on Amazon.co.jp . 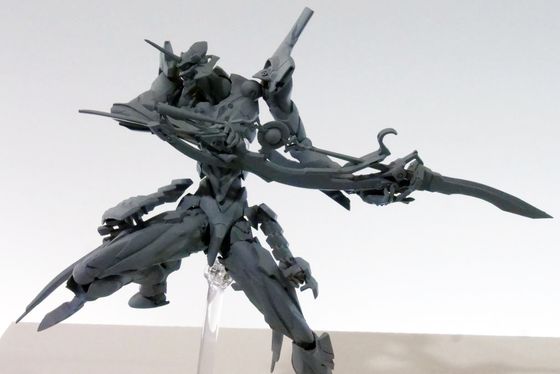 Precious GEM series Evangelion New Theatrical Version Kaoru ' also came down to the One Fest site with a spear in hand. The wet wings of the shark have a mysterious shine. The cocoon you have seen looks like 'Longinus's cocoon', but there is also the possibility of 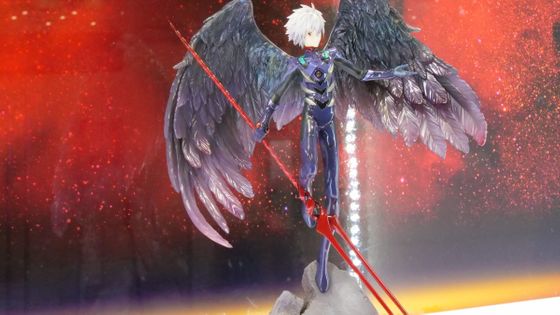 At the feet, the bright red lake surface was gently waving. The “Precious GEM Series Evangelion New Theatrical Version Ei Kaworu” can be pre-ordered on

the official Megahouse website and Amazon.co.jp , and shipping is scheduled for late February 2020. 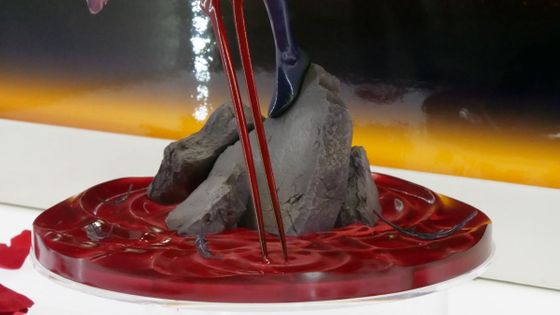 Also, when I looked into the Megami Device booth, there was a notice saying 'Eva x Megami Plan Start!' 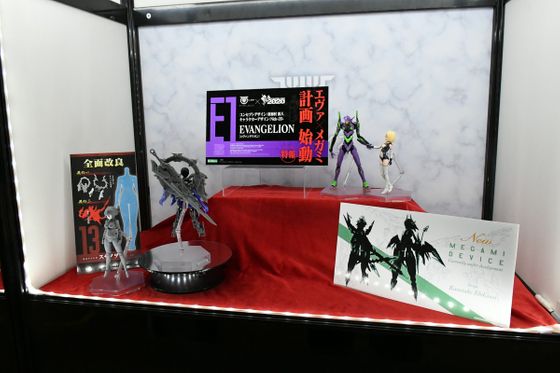 Beside that, Evangelion and Megami Device are holding hands. 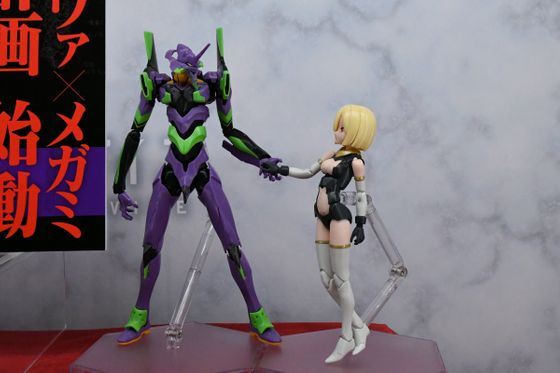 It seems that what kind of plan has been started will be revealed at the next Wonder Festival.

What kind of megami do we see ahead of the many prototype parts to be discarded?
The next Wonder Festival “Prototype completion (?)” Is the next service service! # Goddess device # Evangelion pic.twitter.com/kMj3qBC5Zp