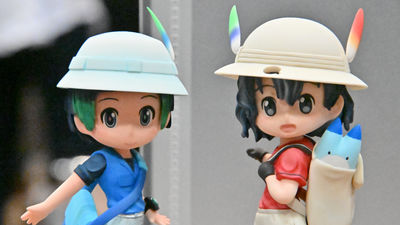 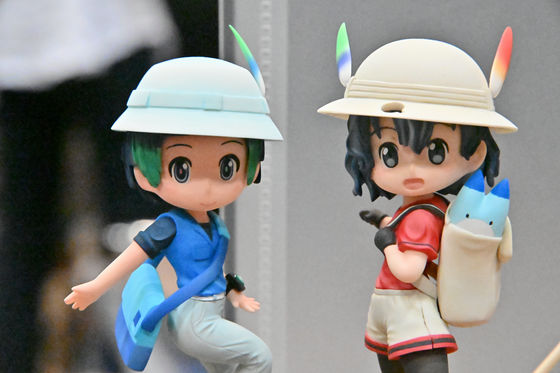 Mini-sized caracal and serval that lively their two 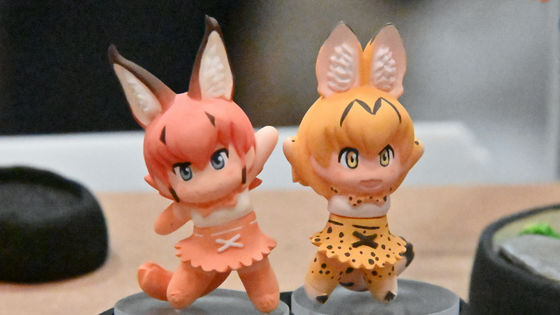 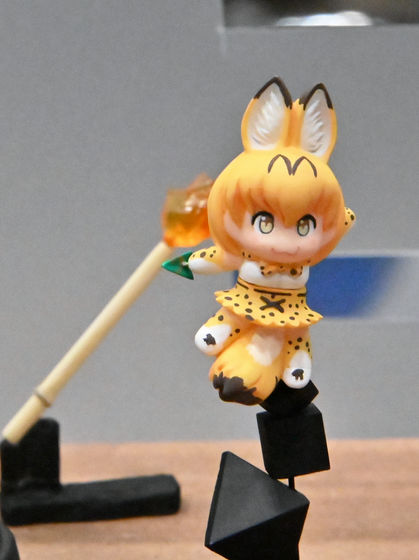 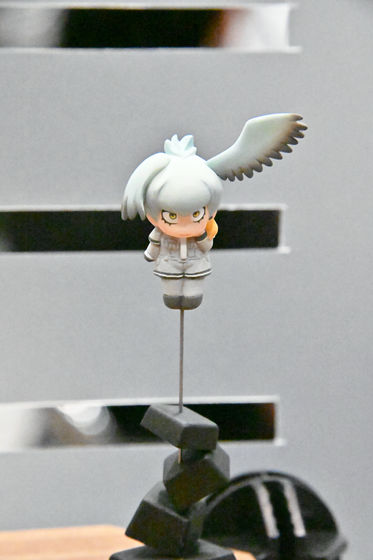 Lucky who supports the trip (500 yen) 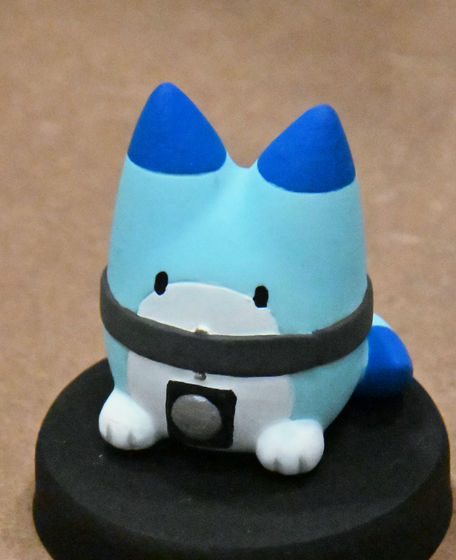 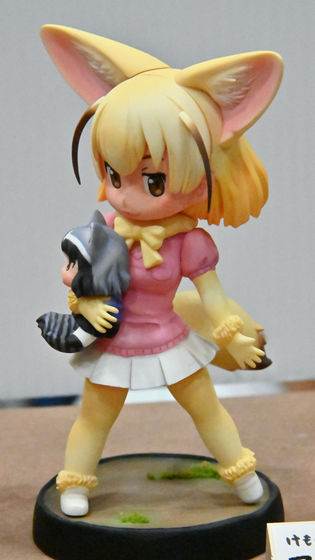 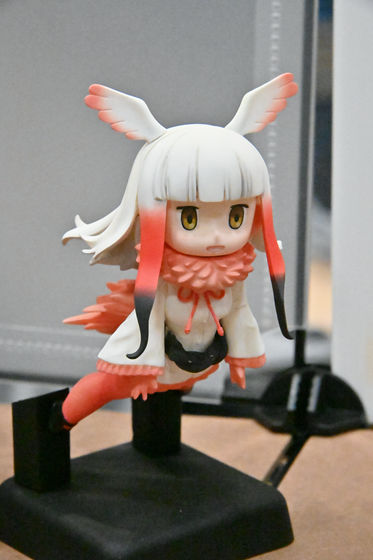 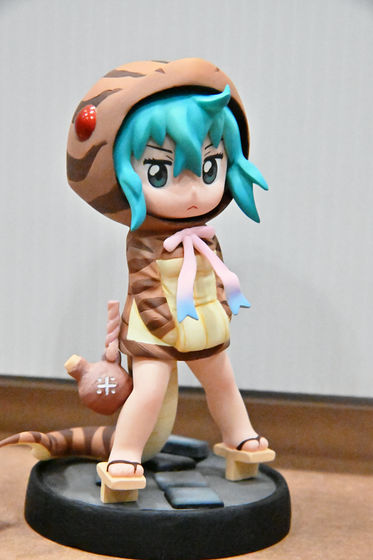 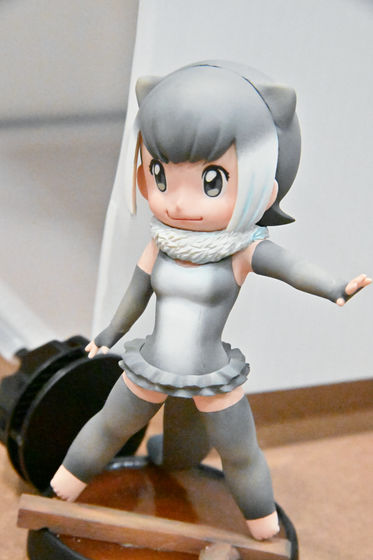 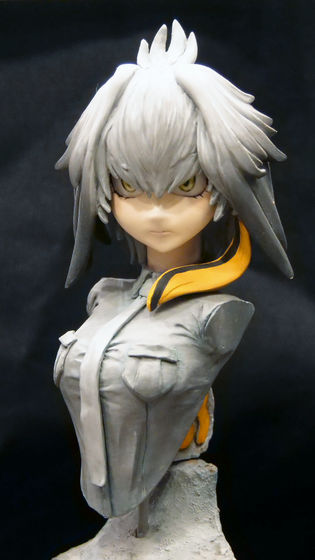 Among them, there was a set of serval & bag as kemono friends (3000 yen). Here too, I feel fine for Serval's pose. 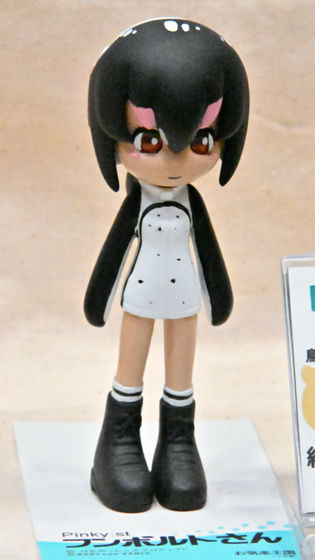 Inari Town ' is also Toki. This is a more lifelike and smooth diva than anime. 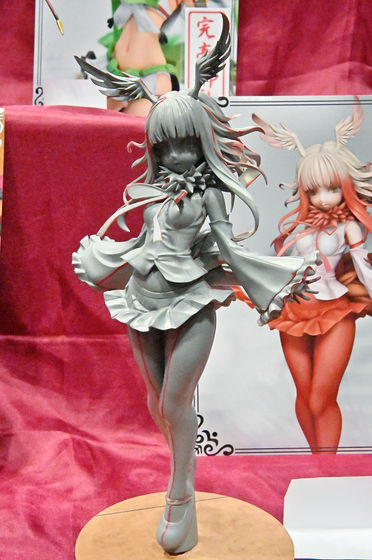 NIGHT-BLUE ' had raccoons and lions following the winter of 2019 [Winter], and a new snare cat. 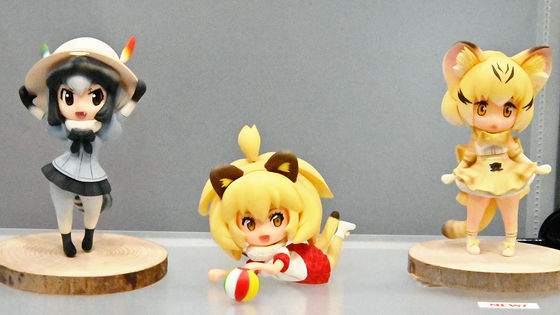 Self-proclaimed 'Angel of the Desert' 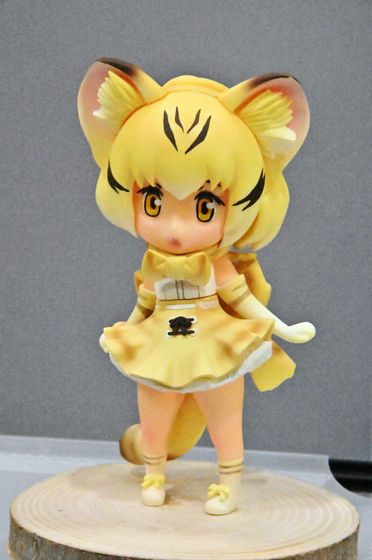 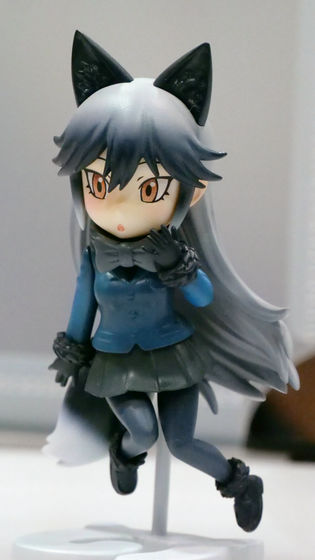 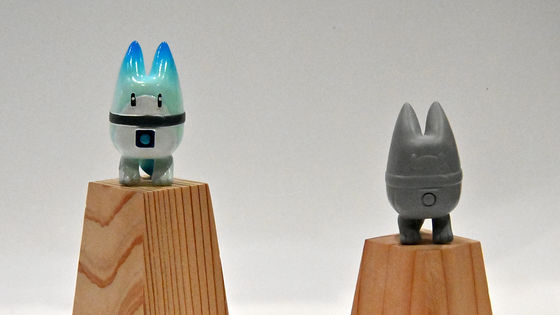 Tomiya ' deals with Amigurumi , not figures. Following the Fennec 2019 [Winter], Alpaca appeared this time. Alpaca hair is said to be warmer than wool, so it is a perfect character for amigurumi.