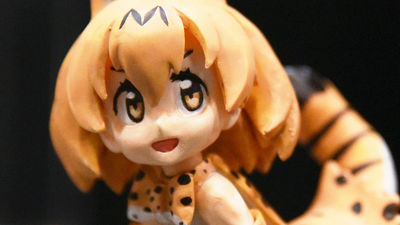 The most popular thing was the serverle which was also a big success in the first stage of animation. 5-14-20 " Tomorrow will try my best " "Serle chan" (4000 yen) 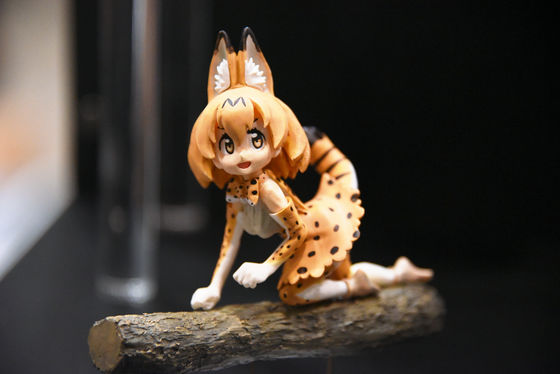 In the figure as he is climbing a tree, it is something like a doya face. 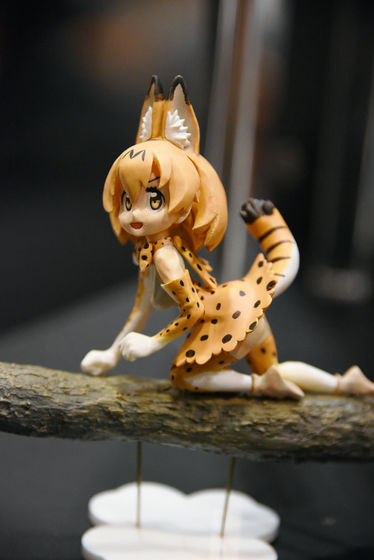 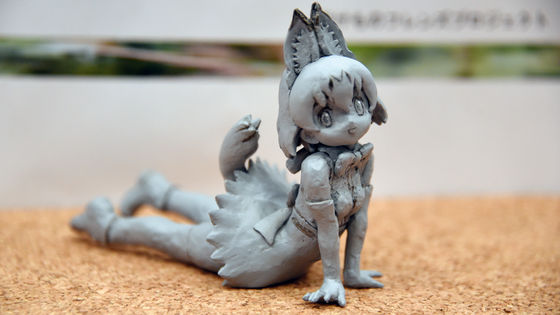 This is Mr. Jaguar (molding: GeForce) 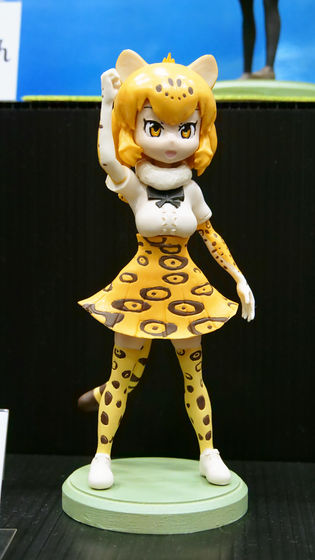 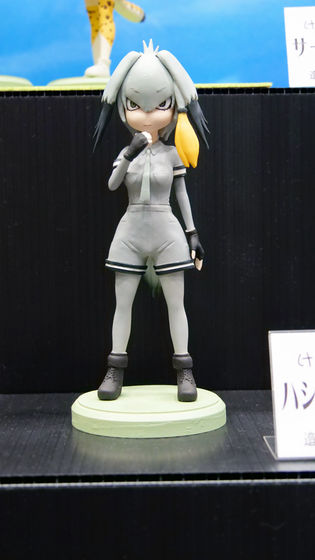 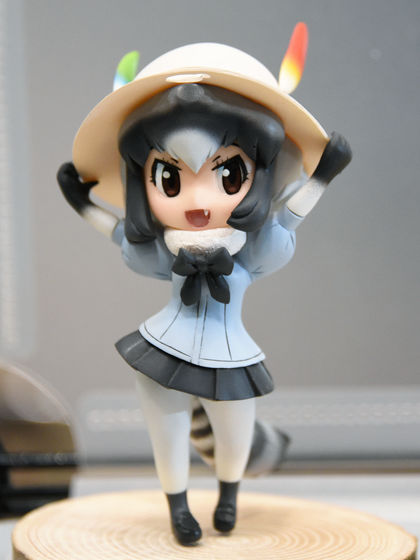 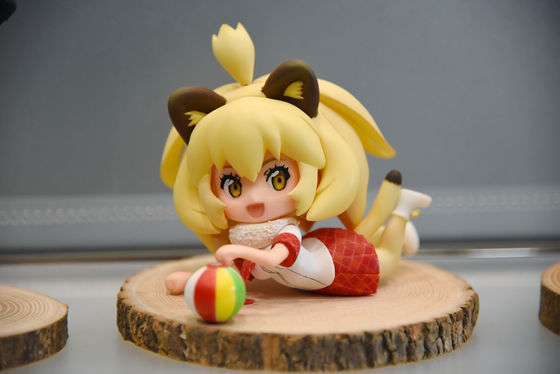 Jaguar who decides to pose on the left hand (3500 yen / production: aoi (NIGHT-BLUE)) 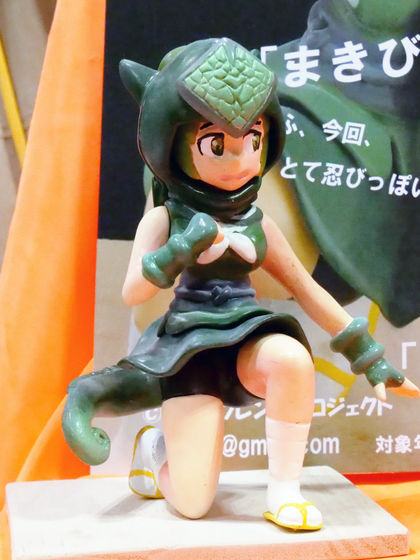 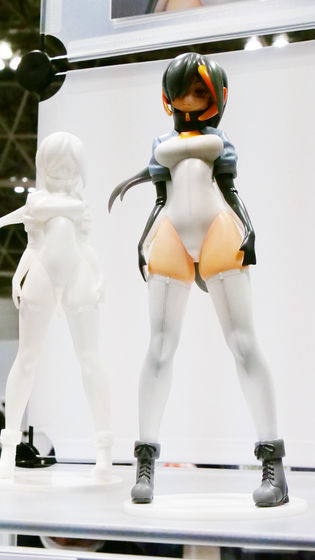 Humboldt penguin is leaning a little to the left 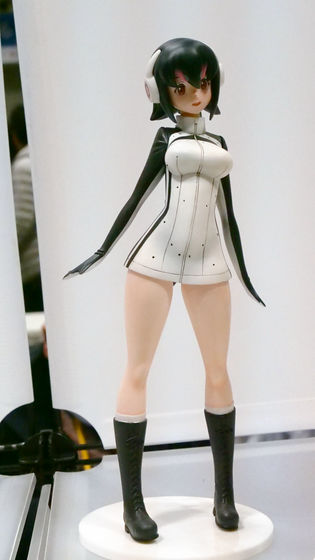 Spoofing Penguin is a spoofing pose 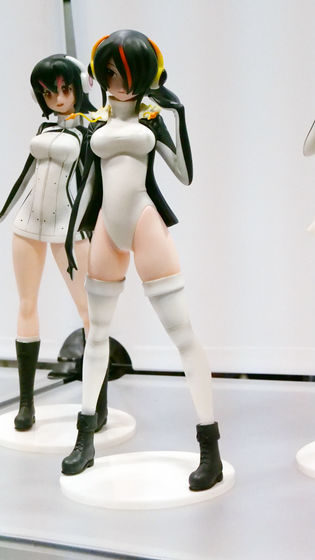 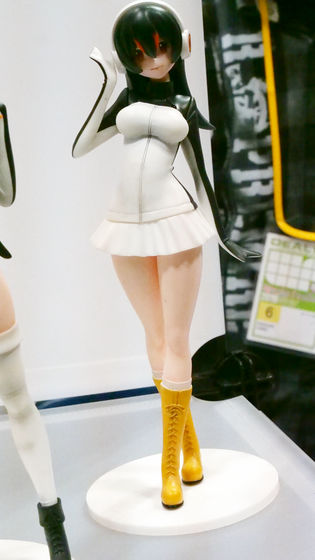 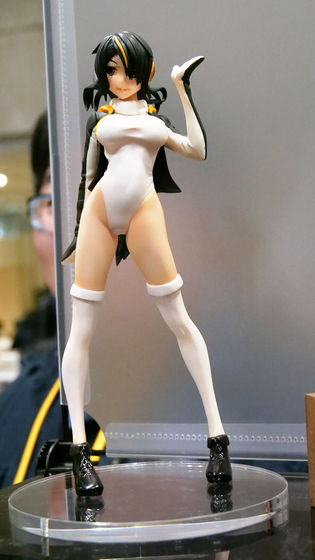 Here the tip of the left hand is facing outside, I feel confident and full of atmosphere. 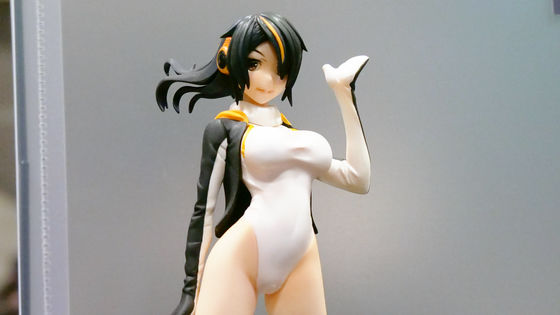 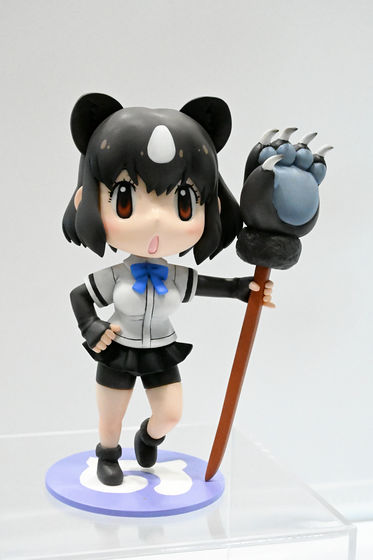 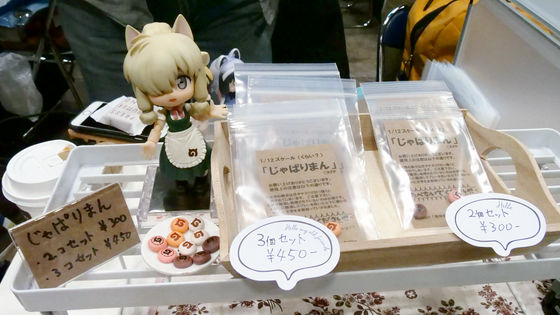 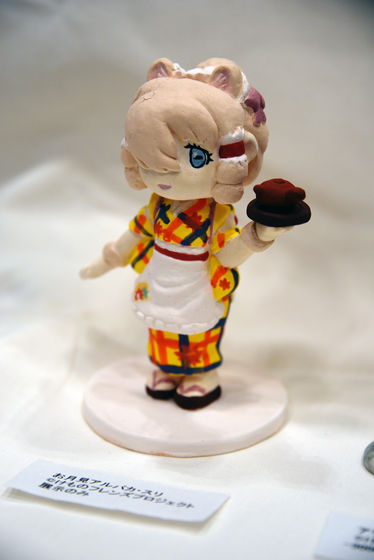 Arashi and the trash can (3000 yen). It is made of pottery and rejoiced to Mr. Arai who smiled gently. 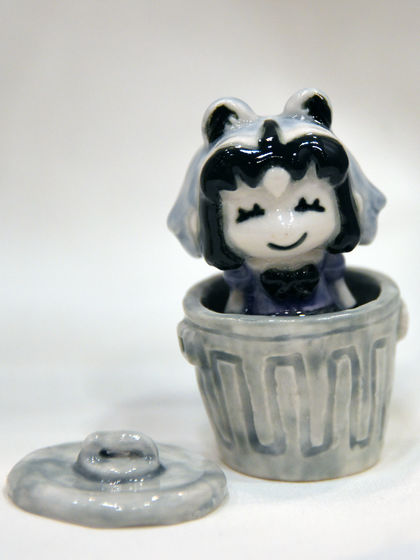 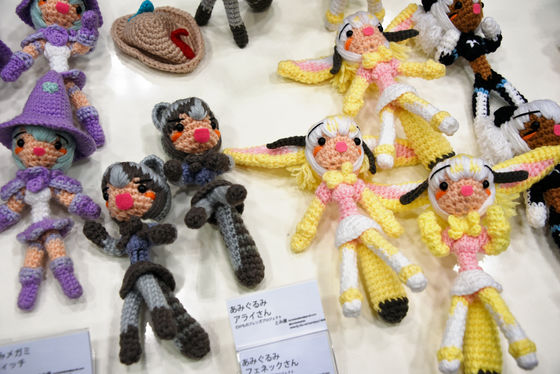 From the crisp eyebrows, I feel confident without Mr. Arai's grounds. 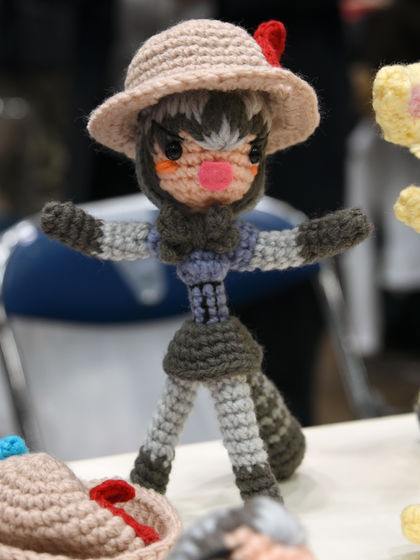 Fennec watching over such Arai. Next time I would like to seek Karakal and Kyuru.