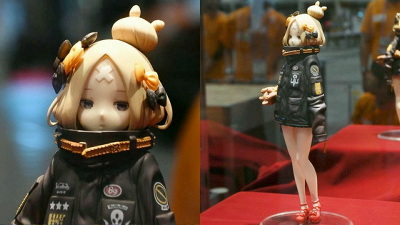 The works selected for Wonder Festival official label “ Wonder Show Case ”, which celebrates its 20th anniversary at Wonder Festival 2019 [Summer] , are not only works that are particular about detail, but also works that bring out the charm of the character. did.

We received a British Reipartment Abigail Williams in the 37th Wonder Showcase. Thank you! !
I will do my best to make attractive characters from now on.
I look forward to your continued patronage. pic.twitter.com/RCIGNEm3Zr Based on the illustrations released at the event '

FGO Fes. 2018-3rd Anniversary-', which commemorates the 3rd anniversary of Fate / GrandOrder's operation, Mr. Atsushi Amatani has a heart at the moment he saw Abigail Williams of British Revelation I was beaten and decided to make a figure. 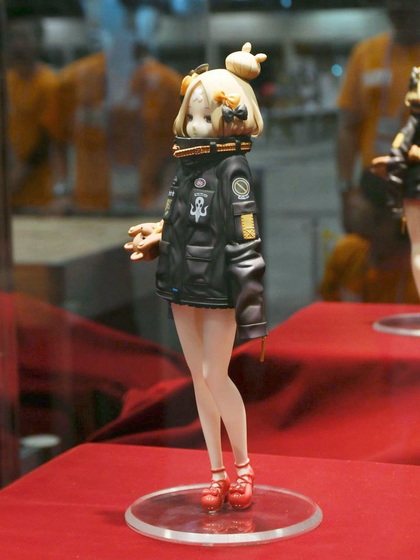 It is designed to be younger than the original illustration, and the cheek that looks soft is impressive. The patterns of the stuffed toy 'Yugo' and the jacket are also finely reproduced. A red pump with a ribbon at the end of the sleek leg. 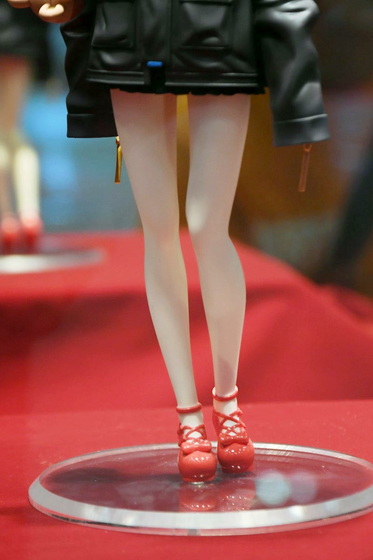 The prototype of 3D printing was also published. Maya ' to decide the rough shape of the figure when making the figure, and ' ZBrush ' to finish the details. original illustration ', but he completed the work with a feeling of 'the best thing that can be done now'.