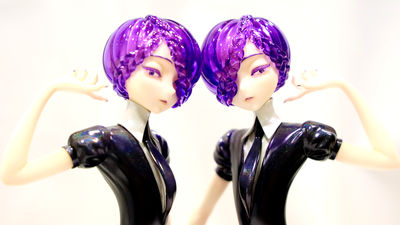 Jewel's Country ' by Haruko Ichikawa who is serialized in the monthly Afternoon, which has also been animated, it is a work characterized by beautiful and ephemeral characters with a body of a gem. At the Wonder Festival 2019 (Summer) venue, the characters of the jewel country, a gem but also a creature, were three-dimensional with a seemingly beautiful appearance. 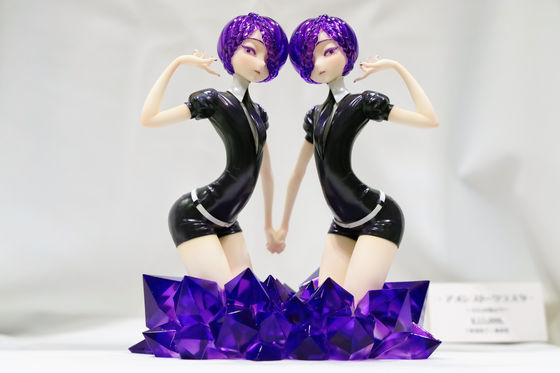 It is characterized by being expressed in clear parts like a real amethyst like a head. Perfect for an amethyst that looks neutral with an annuity look. 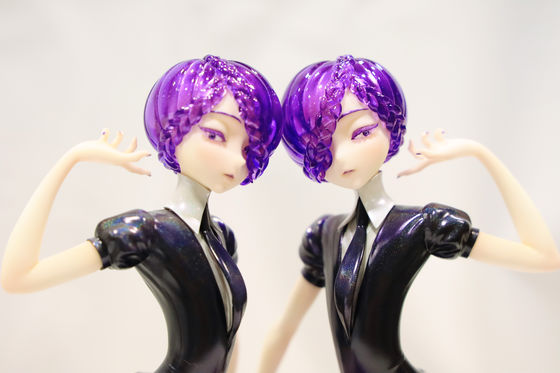 The eyes on the right side are hidden from 'Cirty Three', and those on the left side are 'Eight Four'. The distinctive body line is also faithfully reproduced and you can feel the biological power. 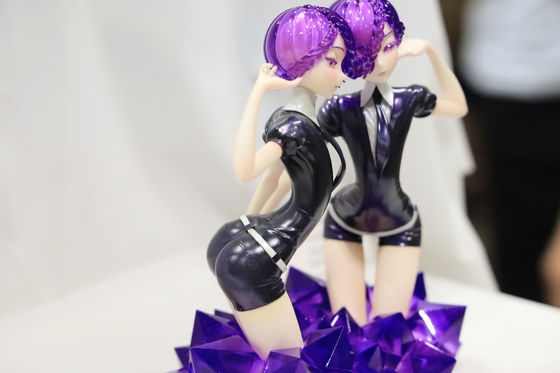 Clear parts were decorated not only on the head but also on the eyelashes. The selling price is 23,000 yen in the set. 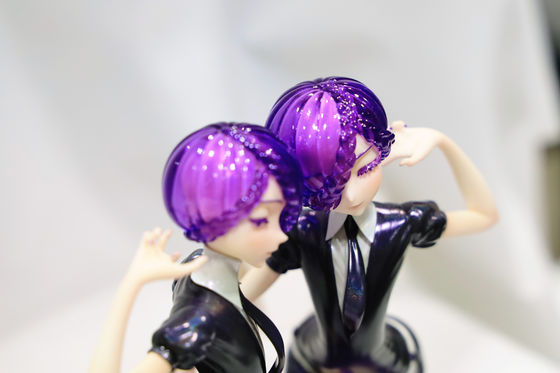 We also found the resold 'Boltz' at the same booth. 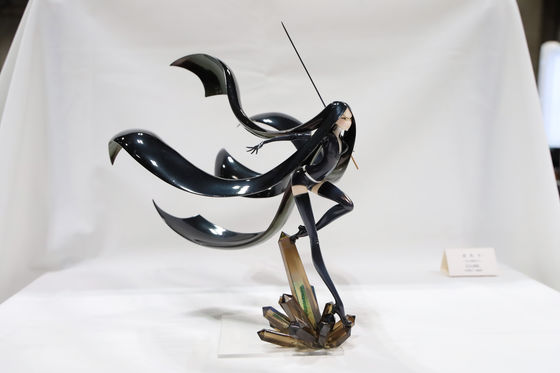 Under your feet is a crystal of carbonado. 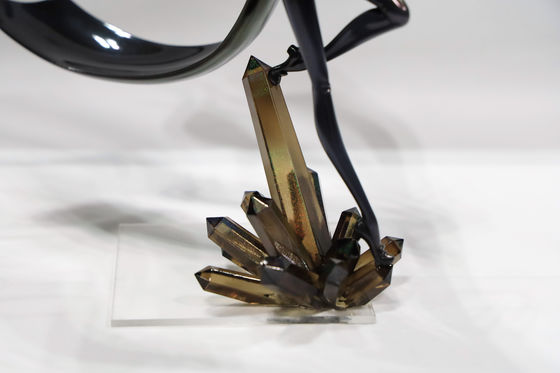 With the bold expression of Boltz ... 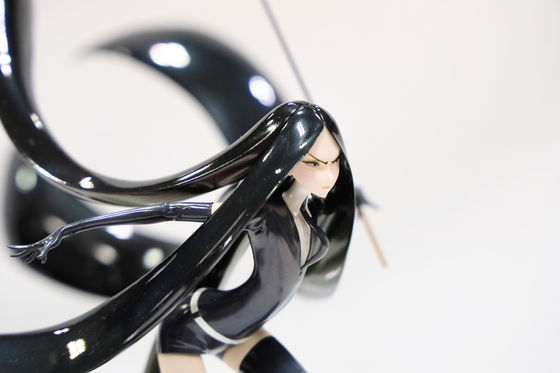 It features a long black and shiny hair. The selling price is 25,000 yen. 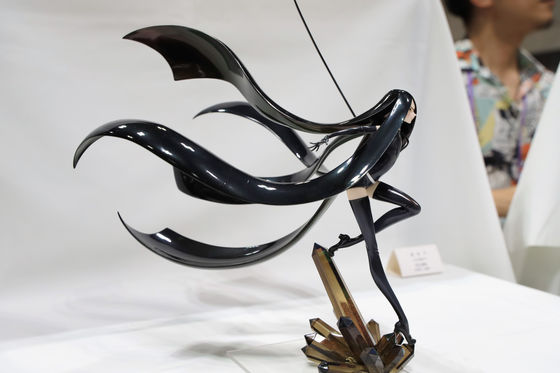 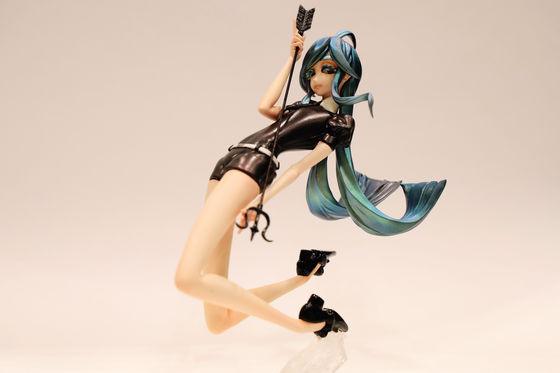 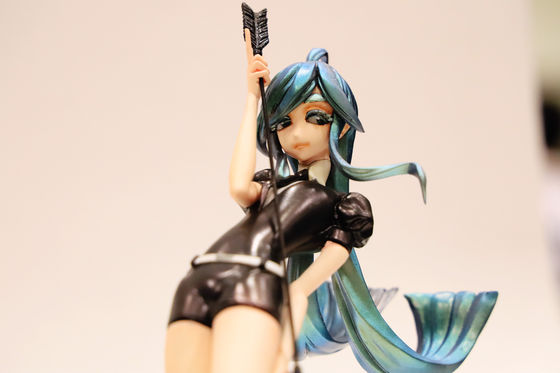 The thin and strong limbs are faithfully reproduced. 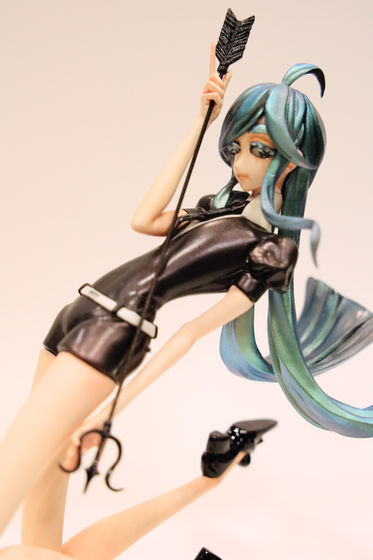 It looks like this from the side. The sales price is 10,000 yen, and the garage kit has no pedestal. 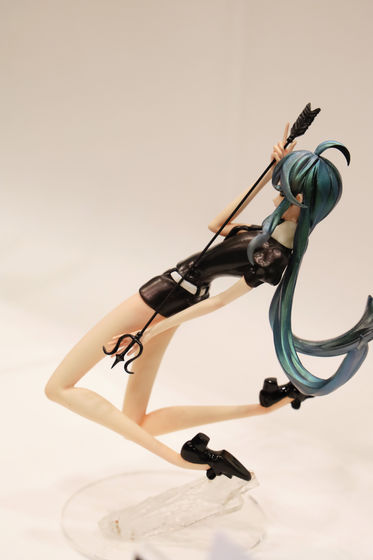 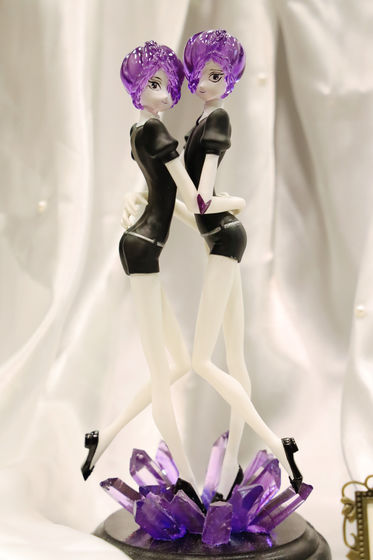 Her white skin and her clear, beautiful hair catch her eyes. 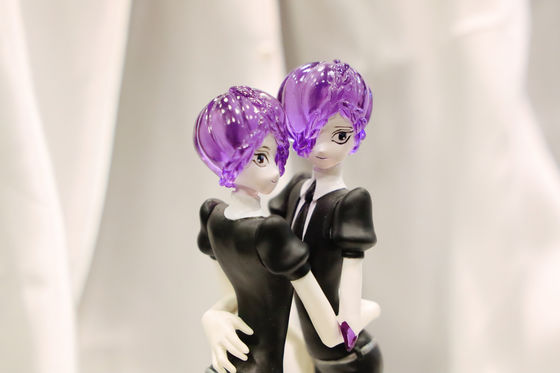 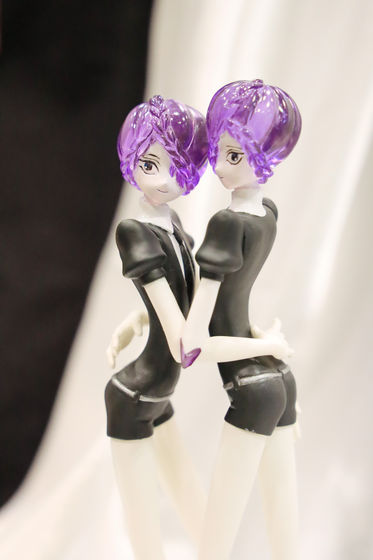