This is a feeling that the iPhone-designed global photo contest 'iPhone Photography Awards' winning works are such as 'Can you get this far with the iPhone?' 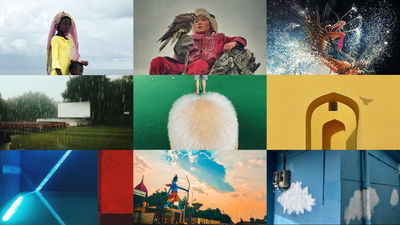 The 12th winner of the ' iPhone Photography Awards (IPPAWARDS) ' was announced on July 25th, 2019. All works selected from thousands of points submitted from over 140 countries around the world are astonishing that 'Can I get it here with my iPhone!', And one Japanese work is also awarded . 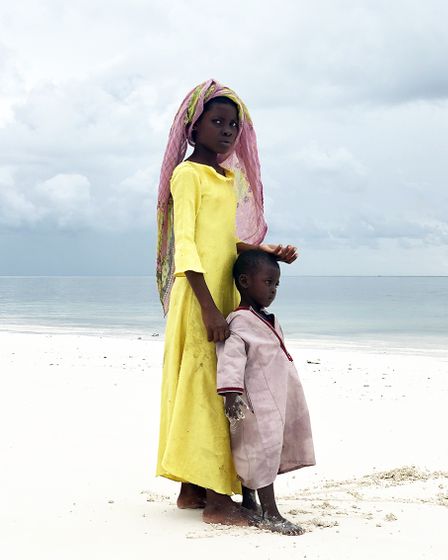 iPhone SE . The shooting location is Santa Rita beach in Portugal, and it is impressive that all tents and shirts of people coming to play are striped. iPhone 7 Plus . While traveling to Rome, Italy, the moment it rained at an outdoor cinema. Although the film has been suspended, Ibraeva says that it is a wonderful travel moment that I never want to forget. 3rd Place: Peng Hao (China) “Come Across”, using iPhone X. A picture of a moment when a sandstorm covers the ' 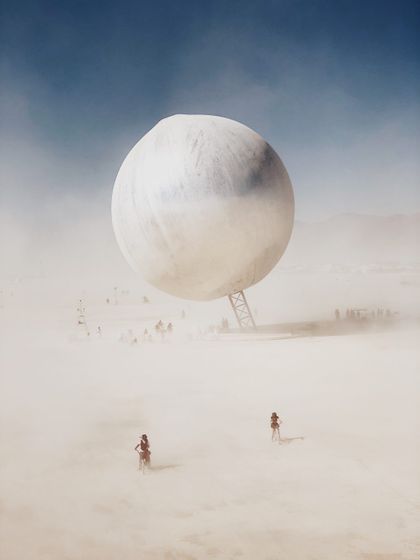 ◆ 1st Place Winners in each category
Abstract : Jiangying Guo (US) 'Blue light', using iPhone 7 Plus. It was said that the morning sunshine shot the place where it came to the pool in the house in Mexico. 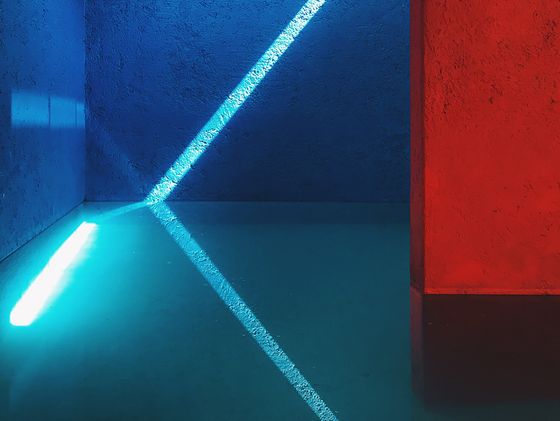 Animals : Diogo Lage (Portugal) 'The Proud Peacock', using iPhone SE. In a wild peacock in a park in Portugal, Lage said, 'This peacock is the main owner of the garden.' In addition, 'Owl' by Yoichi Sato, a Japanese, won the 2nd Place in the Animation category. The equipment used is iPhone X. According to Mr. Sato in the

interview , owls were shot during the day at the Road Station in Chiba Prefecture where they happened to stop by, and they did not use any processing software such as Lightroom. 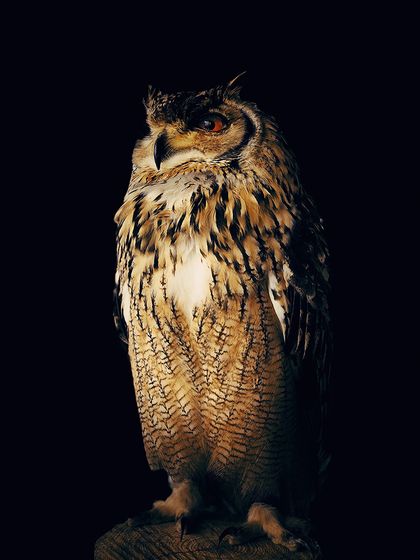 Architecture : Kuanglong Zhang (China) 'Janta Manta Observatory', using iPhone X equipment. One shot of a gazebo in Jaipur, India. The pigeons flying in front of the building were also shot together to give movement to the photos. 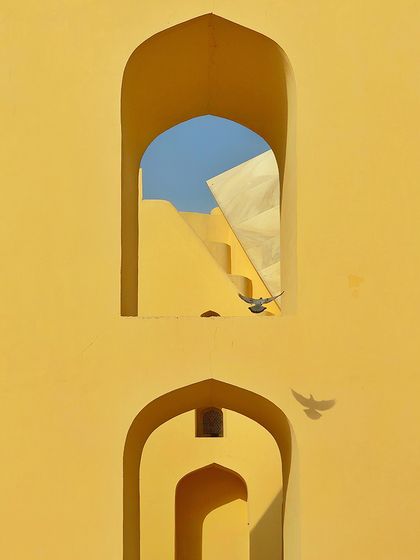 Children : Neri Rivas (USA) 'Jasper the Raptor', using iPhone XS. Rivas' son is at a supermarket in Los Angeles, where he wears a dinosaur mask and a baseball team hat. Landscape : Hsueh Isan (Taiwan) 'Petra Wadi', using iPhone SE. It was a scene I happened to encounter on the way to Petra in Jordan. 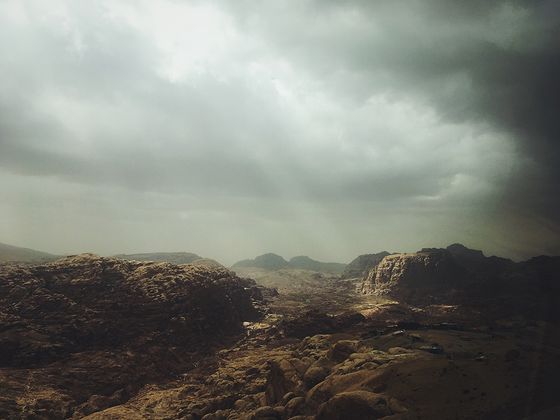 Lifestyle : Biao Peng (China) 'Fishing', using iPhone 6s . A picture of a man fishing in a lake in Hubei, China. Nature : Huei Jiuan Wang (Taiwan) 'The Womb', using iPhone 6 equipment. In an ice cave in Iceland, Wang says, 'I went through the cave exit with the feeling of a newborn born in 'Womb'.' News / Events : Lianyu Lu (China) 'Fire Dragon', using iPhone 6s. A scene of a traditional festival in southern China. A large dragon held by more than 30 adults is full of fireworks, and people are praying for the disease-free New Year while bathing in the sparks. Other : Sari Sutton (Australia) 'Sky scaffolding', using iPhone X. It is said that it is a mural photographed in Busan, Korea. 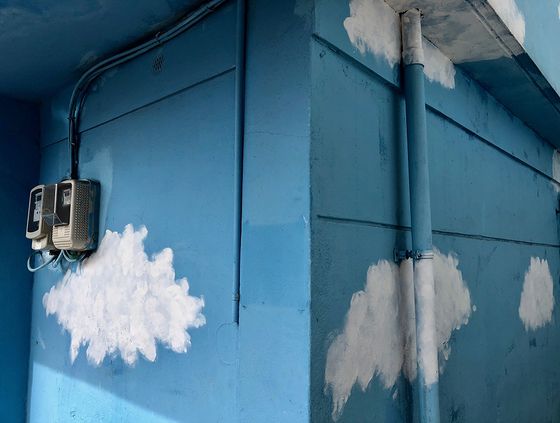 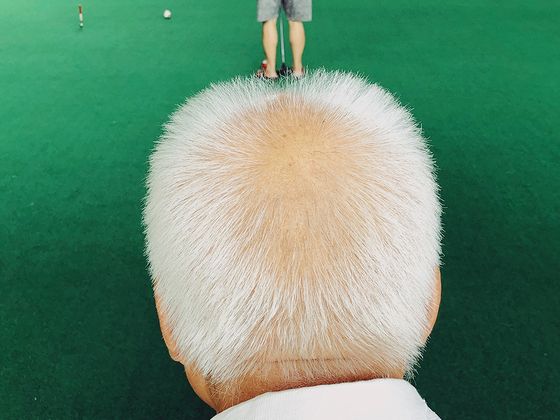 Portrait : Mona Jumaan (Bahrain) 'A Future Eagle Hunter', using iPhone 7 Plus. The craftsmen of Mongolia are said to have passed on the technology to their grandchildren and to start training at the age of eleven. Series : Carol Allen Storey (UK) 'Young Survivors', iPhone 8 is used. The shooting location is Uganda, and all the boys and girls in the picture have been diagnosed as HIV positive. 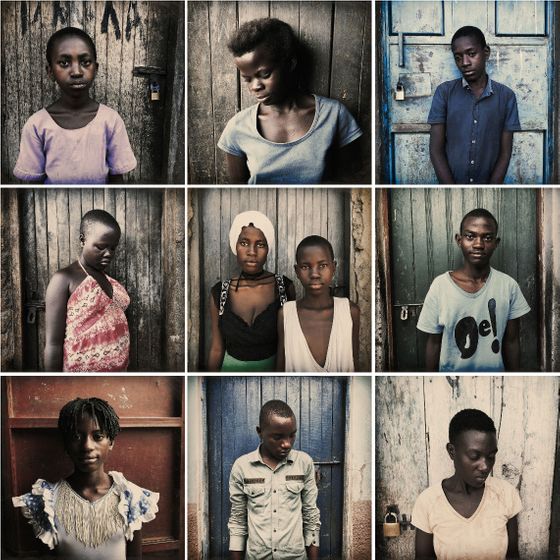 Still Life : Clarita Phiri Beierdoerffer (Germany) 'In the Wind', using iPhone SE. It is a piece of a plastic bag that floats up softly, and according to Beierdoerffer, it is 'one of the series that recorded the moment when you learned certain emotions'. 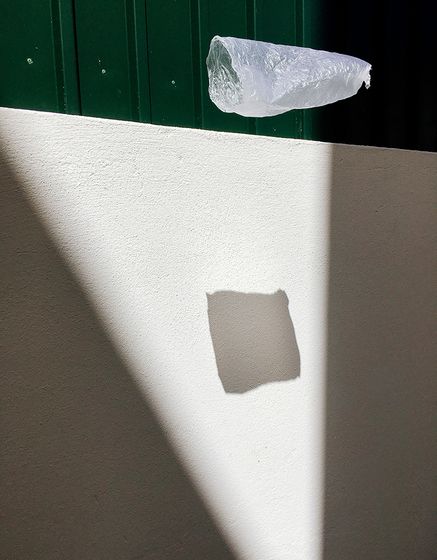 Sunset : Sreekumar Krishnan (India) 'Piercing the Sky', using iPhone 6s. The place was taken in Bangalore, India, where the Hindu ritual of Rama was photographed against the sunset. Travel : Liu Bo (China) 'Lonely Boat', using iPhone 8 Plus . It is the moment that Bo took a picture of one boat floating in the sea of Vietnam while swimming in the sea. 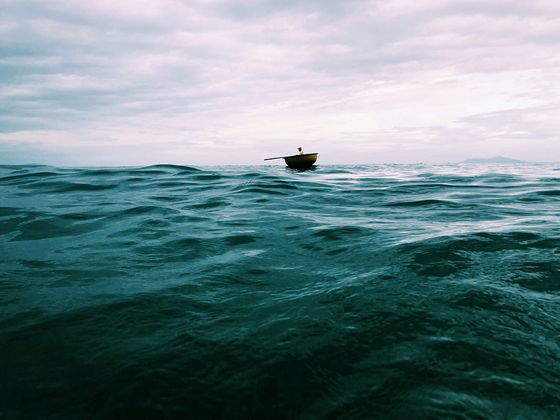 Trees : Christian Helwig (Germany) 'Snowshadow', using iPhone 6s. It was taken at the northernmost tip of Rugen Island, Germany's largest island. With the exception of the brown trees, all the scenery in the eye looks black and white, says Helwig. Submissions of the iPhone Photography Awards must be undisclosed including SNS, and in principle it is taken on the iPhone, but the processing by the tools is not restricted. Comments from other award winners and winners can be viewed from the official website below.