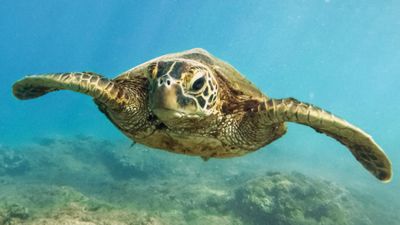 It is well known that turtles hibernate, but it is not well known that hibernating places are sometimes chosen to be in a pond or under a lake. The reason is that turtles can survive for up to six months without oxygen and are safer in water, but researchers believe that the ability of turtles to survive even with anoxia may also apply to humans. You are

Turtle study shows hearts can be programmed to survive without oxygen
https://phys.org/news/2019-06-turtle-hearts-survive-oxygen.html

Some Animal Hearts Can Adapt to Survive Without Oxygen, And Scientists Are Intrigued
https://www.sciencealert.com/some-animal-hearts-are-programmed-to-survive-in-the-complete-absence-of-o2

It is known that the less oxygen there is in the environment before hatching, the less oxygen it can survive in adulthood. In order to analyze the mechanism, a research team at the University of Manchester conducted an experiment to actually hatch an egg of a snapping turtle collected from the field in a state of low oxygen with an oxygen concentration of 10% and investigate an adult heart . This 10% oxygen environment mimics the situation of the egg that has been placed at the very bottom of the eggs laid in the burrow. In addition, we also prepared a snapping turtle hatched with 21% oxygen concentration as a control group.

Intra-cellular calcium and pH in the cells by rearing the snapping turtles born under each condition under the same oxygen concentration as in the general atmosphere from 15 months to 24 months of age, extracting only cardiomyocytes from the heart, and・ We analyzed each of the components related to hypoxia tolerance such as reactive oxygen . Analysis revealed that cardiopulmonary turtle cells that hatch under hypoxic conditions behave as in normal atmosphere as in anoxic conditions. In addition, it is known that damage to the cell tissue is observed when oxygen concentration rises rapidly in mammals etc., but even if oxygen concentration rises rapidly in hypoxic-hatched cardiomyocytes I also found that the tissue was not damaged. 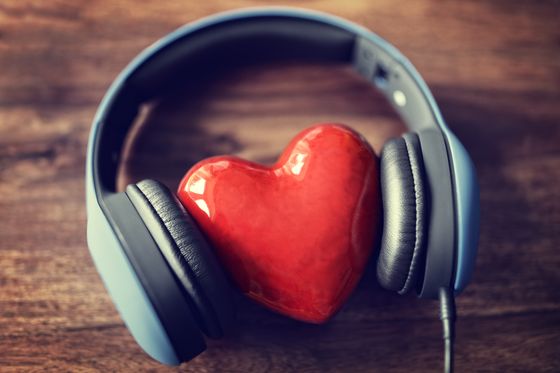 The research team believes that epigenetic changes occur in the turtle genome that has been hatched in a hypoxic environment. Gina Galli of the research team said, 'Because turtles and human cardiomyocytes are anatomically close, they can be applied to humans as long as they can solve the mechanism of ability of turtles to live without anoxia,' If your heart can tolerate oxygen deficiency, it may not be a problem if the oxygen supplied to the cardiomyocytes is interrupted by a heart attack, or it may be possible to reduce organ damage during organ transplantation. ” And commented.