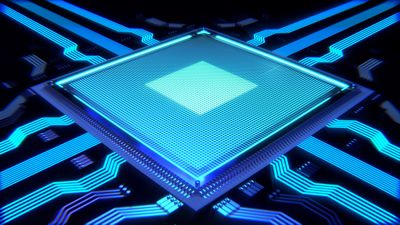 In recent years, the electronics field of India has made remarkable progress, and in April 2019, India's first domestic microprocessor ' AJIT ' is being developed. This time, a software development kit for CPU was released prior to the release.

The Indian-made CPU ' SHAKTI ' is a processor unit based on ' RISC-V ' which is an open source instruction set architecture (ISA), and the test model was successfully launched in July 2018 .

The image below is CPU / SHAKTI made in India.

Meanwhile, a group of Indian Institute of Technology Madras (IIT Madras) released a software development kit (SDK) prior to the launch of SHAKTI. “If SHAKTI is released, IIT Madras research team RISE is confident that it will cut into Intel and ARM's castles with open source customization and low prices.”

One of the features of SHAKTI is that it supports six classes that fit a variety of hardware. The SHAKTI family includes low power consumption 'E-class', 'C-class' that is a middle-range CPU, 'I-class' for mobile devices, and 'M-class' workstation that supports up to 8 cores of multi-core There is an extended version “S class” of I class for servers and servers and “H class” for high-end models.

Lucian Armasu of the technical information site Tom's Hardware said, 'India is now focusing on designing and developing processors of its own, not as American manufacturers like China and the EU rely on CPUs.' And stated the outlook for electronics in India.