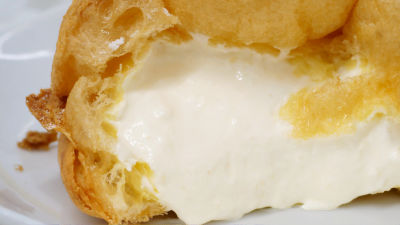 Referred to as the 'Queen of the pear'

La France appeared packed with just the smell of the overflowing of the cream puffs 'La France shoe' is July 1, 2019 for a limited time from the (month) in Beard Papa cream puffs specialty store You are I bought it and tried to eat it, as it was said that 'Squash! Garris!' Which gained popularity in 2018 from the same day, and ' Gurigari Tamago of dinosaurs ' with a hard texture have also appeared. At the storefront, La France Shoe was appealing. The '

Dinosaur's Garibari Tamago ', which has appeared since the same day, re-appeared because it was highly evaluated in 2018. This time, you can get not only regular custard cream but also cream from La France. We purchased for that. In the wrapper that says 'limited time' ... 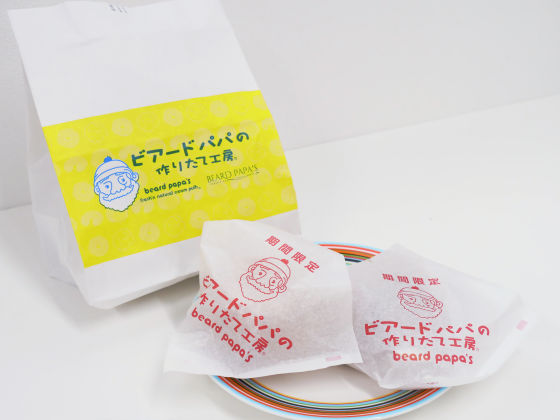 A shoe was included. This is about the size compared to the 143.6 mm long iPhone X. It is a fluffy light cream puff, but the surface of the pie shoe is crispy. Saku ... When you eat a bit of pie soup that has a pleasant texture, the cream that is soft and soft is overflowing. The cream is not only taste but also has a fruity enough to make you feel La France, and it has a slightly fruity acidity, so it has a refreshing yogurt-like flavor. 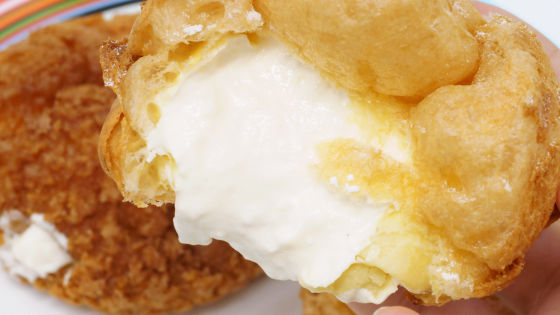 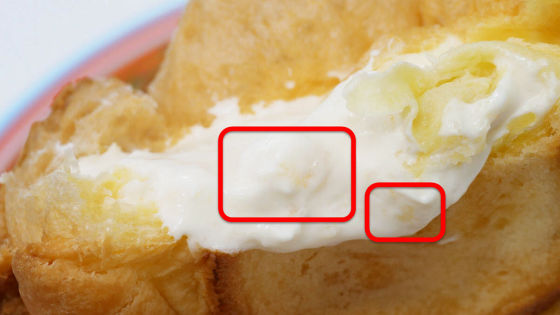 And this is the dinosaur's Garibari egg shoe. It looks almost the same as the 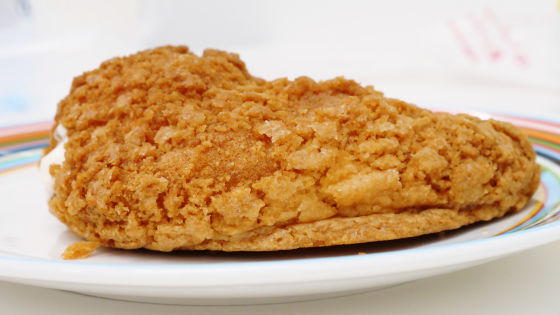 Crisp, crumbly surface is brushed and has a little sweetness, but it seems to be a snack alone. It's a simple taste, so it works well with La France cream, and it is a finish that I want you to eat by all means if you are a sweet party. 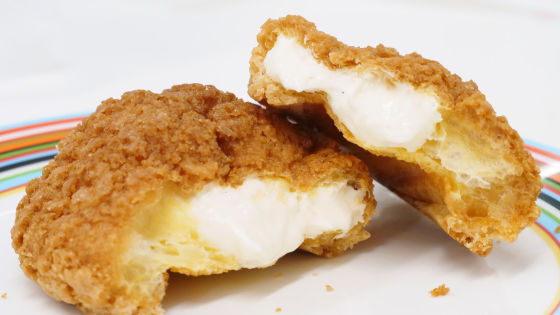