Insisting that the 'backfire effect' is a city legend, which in turn strongly believes that mistakes are pointed out 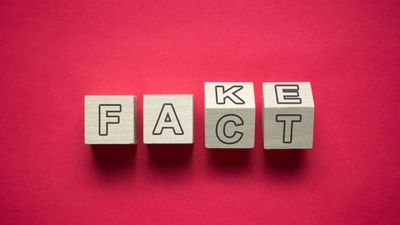 And does it matter for factcheckers? The backfire effect Does it exist?
(PDF file) https://fullfact.org/media/uploads/backfire_report_fullfact.pdf

The “backfire effect” is mostly a myth, a broad look at the research suggestions »Nieman Journalism Lab
https://www.niemanlab.org/2019/03/the-backfire-effect-is-mostly-a-myth-a-broad-look-at-the-research-suggests/

See the full report at https://t.co/6aDwWI5PHI . Here's an overview of what I found-THREAD ????

The backfire effect is a phenomenon (PDF file) advocated in 2010 by Prof. Blendon Nyan at Dartmouth University and Prof. Jason Ehrler at Exeter University. Nyan first divided the college students into two groups, and the first group showed 'a news article in support of the former President George Bush who stepped in the Iraq war because of the weapons of mass destruction in Iraq .' Then, in the second group, I read the same article as well as the CIA report that 'No weapons of mass destruction were found.' 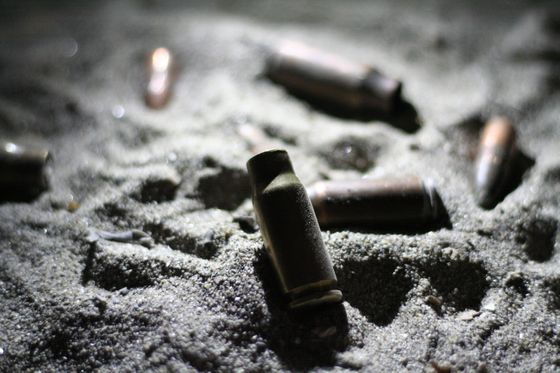 After that, I asked the students of each group, 'Do you support the theory that' I'm sure I possessed weapons of mass destruction, but disposed of them before they were discovered? ' As a result, it is said that the second group supported this theory more strongly. This is the best known backfire experiment.

On the other hand, Sipit countered that 'it is true that there is a tendency to call it a backfire effect, but it can not be said to be broadly applicable.' The experiment was for a small group of less than 200 people, and the participants were a biased group called 'US students'. Furthermore, in this experiment, because the theme that was actively discussed in the United States at the time, 'The Right of the Iraq War,' was deliberately adopted, Sipit said that 'it is inappropriate for examining universal psychological effects'. It is a claim.

Mr. Sipit is based on the verification experiments announced in January 2018 by Assistant Professor Thomas Wood of Ohio State University and Assistant Professor Ethan Porter of George Washington University. Wood and his colleagues experimented to reproduce the backfire effect with a total of 52 questions for about 10,000 participants, much more than in previous studies. As a result, it is said that backfire effect was not confirmed in almost all questions.

Also in this experiment, there was a question that the backfire effect occurred in only one case. That is the same question as the experiment that Nyan et al. However, even in this case, when I changed the question into a simple sentence while using the same theme, the backfire effect was no longer seen. From this result, Wood et al. Conclude that 'generally, one can listen to the opinion that their beliefs are wrong.' 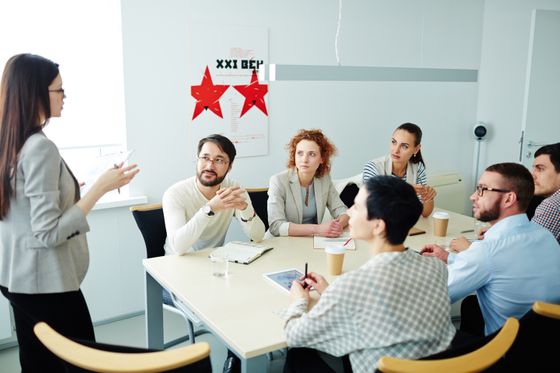 'The fact check is meaningful in providing the right information to the public,' said Cipit, who conducted cross-cutting studies of backfire effects research, but how does it deliver fact check information? We need to do more research on whether it is effective or not, 'reaffirming the importance of fact-checking to verify fake news.

There's also lots more to understand about what makes fact checking content specially effective, eg with tone and language, and the formats we use-and how to affect the world