Why does the United States rigidly reject 'meters'? 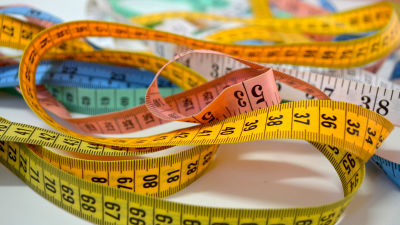 When we buy American home appliances or travel to the United States, we often encounter the problem that 'the length is not displayed in centimeters or meters.' Why are units such as 'Inch', 'Foot' and 'Yard' continue to be used instead of metric in America alone? A movie answering the question is being published on YouTube.

The real reasons the US refuses to go metric-YouTube


The Verge, a technology news site that created the movie, is based in the United States, but viewers are present all over the world, so they often receive the comment 'Use metric' as a reaction for articles and movies is. 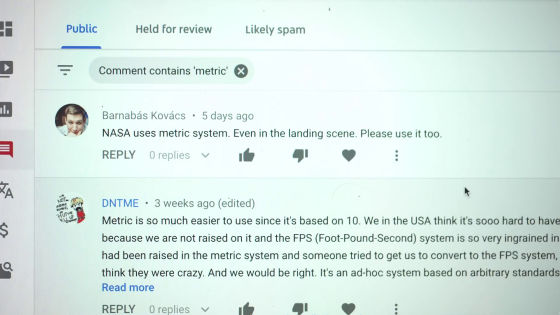 As a result, two units may be inserted into the movie for both US users and non-US users. 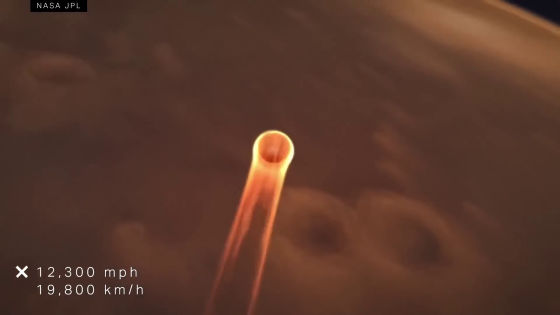 The reasons “Why doesn't the US move to the metric system?” Are innumerable, from large to small, but this movie focuses on three reasons. 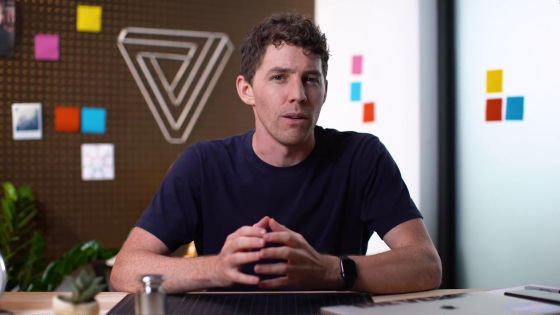 The first reason is that 'the

US idiomatic unit is stupid but makes sense'. 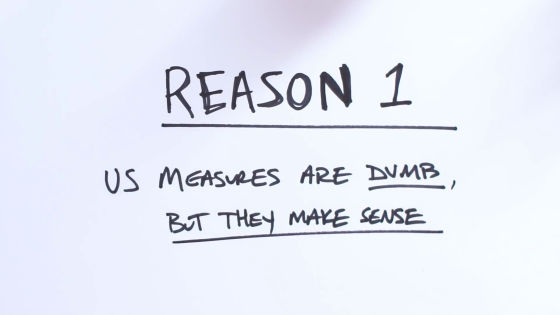 The conventional unit of the United States is inherited from the British Empire during colonial times. At the time of writing, the metric system is mainly used in the UK, but it can be seen empire units everywhere. The two countries still use units of inches and feet, simply because they can be used, says The Verge. 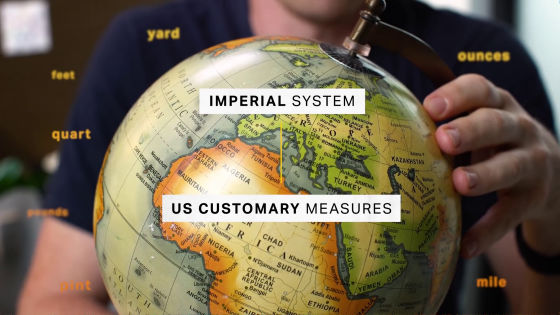 The definition of 'one meter' is the length of the

meridian arc length at the altitude of zero between the equator and the north pole, which is reduced to 1/10 million. 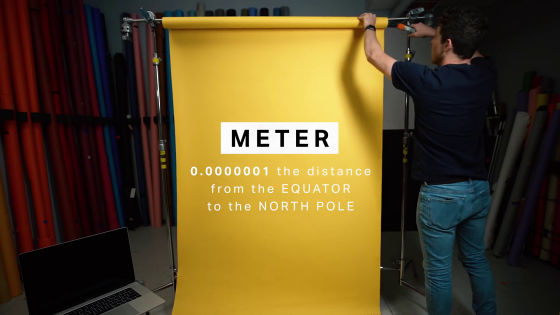 The foot is a unit based on the size of the foot as its name suggests. 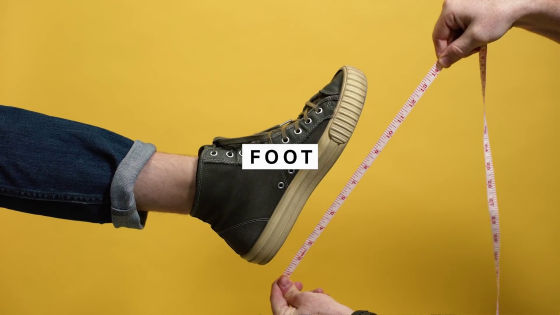 The inch defines the width of the adult thumb and is based on something more familiar than the metric system, so it is convenient that one body can be used to determine the approximate length. 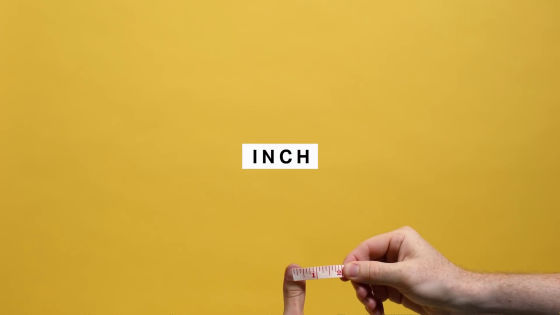 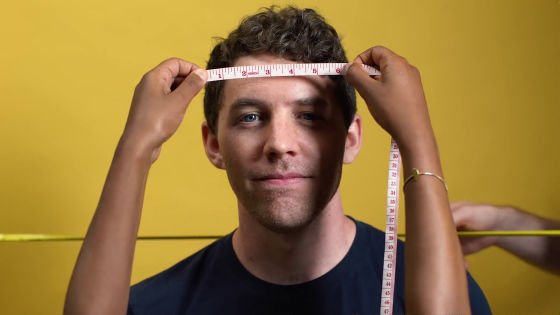 The second reason is that 'Americans don't want to be metric.' 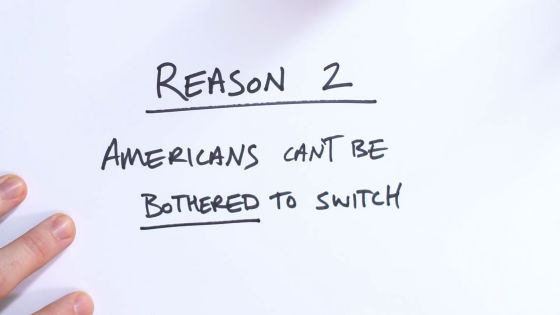 There is a movement to change the attitude of the United States to 'do not want to match other countries purposely' like this. In fact, in the United States, the 'transition to the metric' is becoming a movement, and one of the people behind it is At the time of the statement, Cheiffy announced a manifesto to reduce military spending, increase budget for infrastructure and education, and deepen relationships with neighboring countries. As part of this, 'transition to the metric system' was also announced. 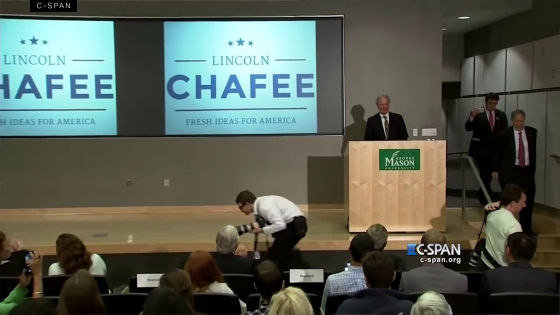 Actually, at this time, Mr. Cheiffy was told by his wife, 'Don't tell me about the metric method. Because it is decided to be misunderstood.' It was said that I mentioned it. However, as a result of this, as Chaefy's wife predicted, 'Cheife who is giving a seat in the presidential election thinks that it is important for the United States to accept the metric system,' being misunderstood in the form of a joke The news was spreading. 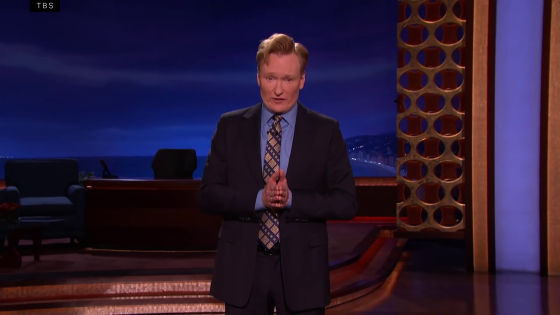 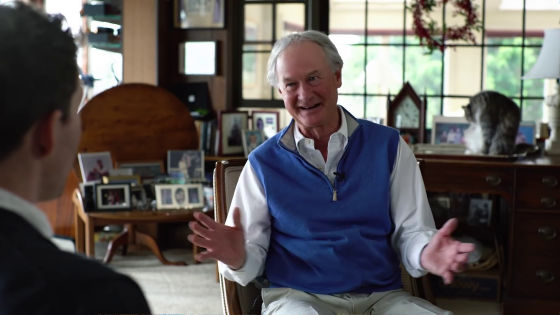 The third reason is that 'the United States has quietly adopted the metric system'. 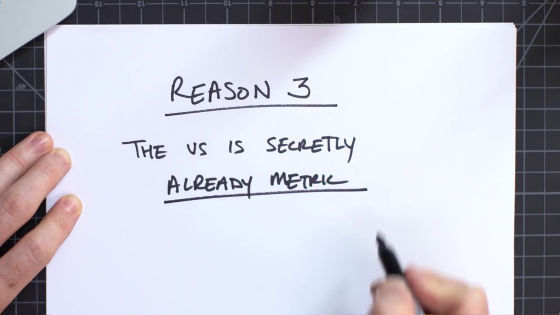 It is a metric that has not been officially adopted in the United States, but in the scientific world no U.S. denominated units have already been used. Scientists emphasize the consistency of the metric. From the measurement of the chemical world to the difference in the universe, the metric that can be expressed simply by moving the decimal point is also very easy for scientists to use. 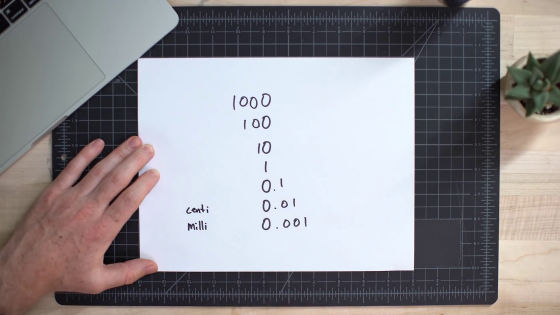 Most of the industry is also metric based. That's because in 1988 the bill 'Fed agencies have to use metric measurements' has passed. 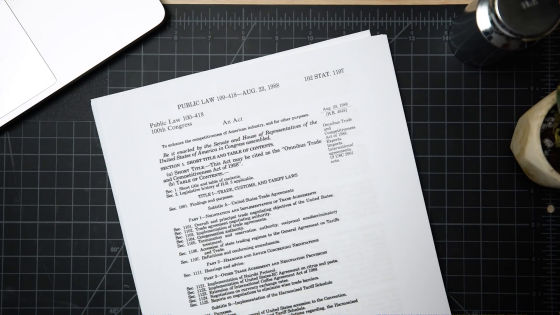 In addition, since the same thing was required in the business world in 1992, in the case of consumer goods such as cola, the notation shown on the can is metric. 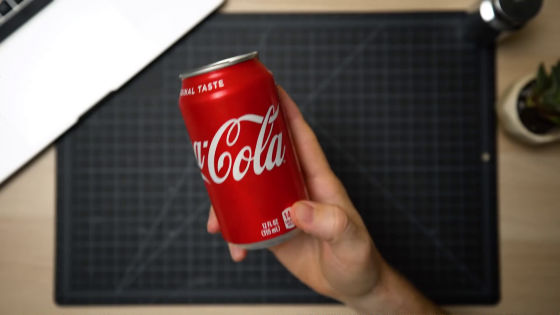 Finally, the U.S. customary unit has also been determined by the metric system. In other words, the definition of 1 inch is not 'the width of an adult thumb' but '25.4 mm', and the metric system exists at the base of it. 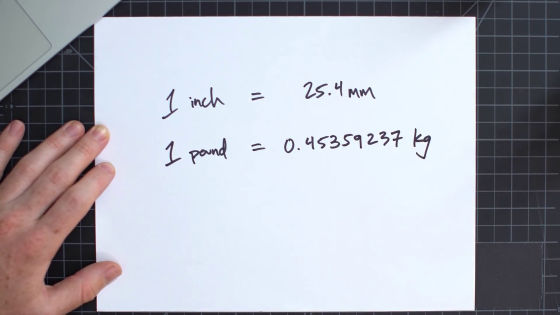 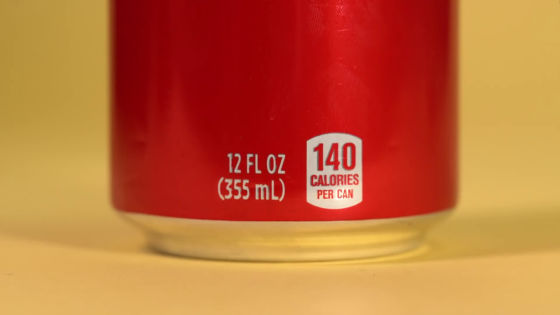