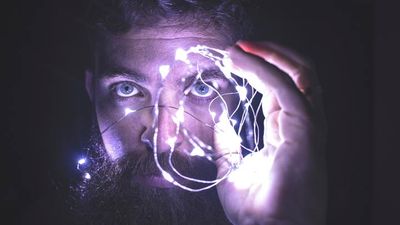 The true identity of brain activity is an electrical signal that runs between brain cells, and the electrical stimulation of the brain until now dramatically rejuvenates the working memory (work area) of the elderly, or while sleeping at night It has become clear by experiments that the memory improves when the stimulus is given. According to a paper published in the academic journal MIT Press Journals , this time, 'I found a site where I can boost my memory just by applying electrical stimulation from above the scalp.'

It was the research group of Associate Professor Jesse Rishman of the University of California Los Angeles who found that by turning on electricity to a specific area of the brain, memory could be greatly enhanced. The research group memorized 80 words for 72 men and women with an average age of 20, and tested how many words they could remember the next day. 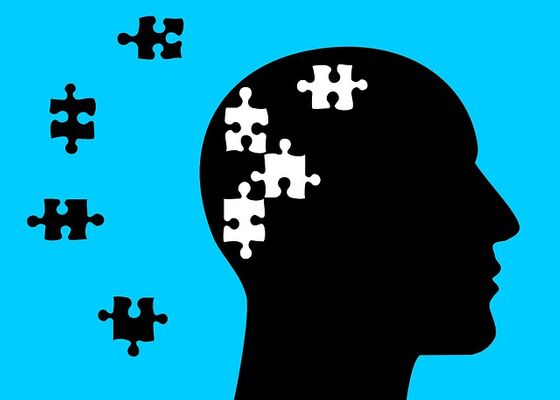 Memory test is divided into two parts. At first, all subjects were equipped with electrodes attached from the top of their heads, and 'flew electricity'. Then, in the second test performed after 30 minutes, the subjects were divided into three groups, the first group 'electrical stimulation to excite neurons' and the second group 'sedition neurons'. Electric stimulation to make it alive, give the last group another 'furi to send electricity' as a control group, and observe how much the ability to remember a word is improved compared to the first 'fri to send current' Did.

It is the left prefrontal cortex that gave electrical stimulation in this test. The prefrontal cortex is a part of the brain just near the middle of the eyebrow and hairline, and has been thought to be involved in advanced cognitive and social behaviors. Among the three groups, Mr. Lisman said that the score improvement of the group that received 'furi' and 'electrical stimulation to calm down neurons' was 'not statistically significant, just getting used to testing' Conclusion. On the other hand, we can find evidence that the left prefrontal cortex is strongly involved in recalling memory, as the group's memory increased significantly after receiving 'electrical stimulation to excite neurons'. I said.

The technique used to stimulate the brain in this experiment is ' tDCS (transcranial direct current stimulation),' which has been used for treatment of depression, etc., and surgery for implanting electrodes, etc. Is also unnecessary. In the past, scientists have warned against the epidemic of hacking the brain with homemade headgear, but with the progress of this research, it will be the day when everyone can boost their memory safely and easily. I will.