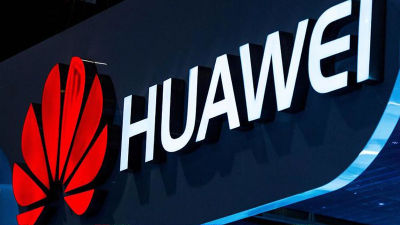 Since President Trump has signed a presidential decree prohibiting the trading of 'a product that is at risk in information communication,' Microsoft and Google etc. have a move to exclude products made by Huawei, such as their ties with Huawei one after another. it is continuing. Under these circumstances, it turned out that FedEx , which provides logistics services, was passing luggage destined for Huawei in China and Asia without passing through the United States.

According to Huawei, FedEx used a package destined for China's Huawei shipped from Japan without passing through an office in Memphis, Tennessee in the United States. In addition, Huawei announced that it was re-evaluating its relationship with FedEx, saying that two other packages destined for the Asian region, which were shipped from Vietnam, were to be delivered by the same route. This fact was revealed from the FedEx tracking record. The package from Hanoi, Vietnam had a status of 'delivery exception' which indicated that an exceptional event that impedes the delivery of the package occurred when arriving at the Singapore office of FedEx.

According to Huawei, the four packages diverted to the United States contained only documents, and did not include 'technical items.'

'The important business documents sent via FedEx did not go straight to the destination, and they were forced to go through or via FedEx in the US,' said Huawei spokeswoman Joe Kelly. 'We're going to review the requirements for logistics and document delivery support in response to this matter,' he said. 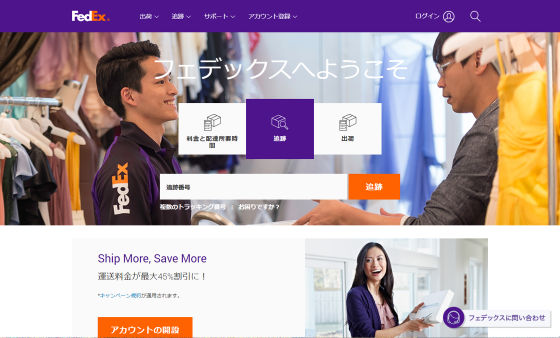 Reuters, who received tracking records from Huawei, asked FedEx to present tracking records as 'don't know the authenticity of the records,' and was commented as 'publication of customer information prohibited by customer policy' It says that it did not. Meanwhile, FedEx spokesman Maury Donahue stated that 'the wrong route was selected due to an error', and said that there was no fact that a third party asked for a detour. 'This is what happened to a very small number of limited packages. We are aware of the problem shipments and we are in direct contact with customers to get them back' Mr. said.

The US Department of Commerce has not returned Reuters a comment on this matter.