The mechanism by which 'expensive exploitation' occurs is revealed 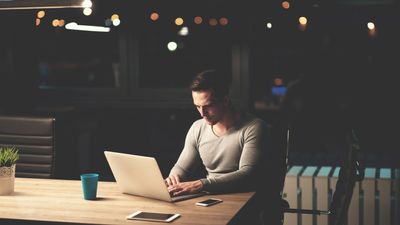 Making favorite things work is a longing for many people. You can get rewarding and fulfilling senses as well as salaries and compensation by getting a job that you have dreamed of when you were a child and working directly connected to your hobbies. However, recent research has revealed that 'If work is worthwhile, it is easy to lead to labor exploitation.'

There's A Surprising Downside to Having a Job That You Love, Accompanying to Science
https://www.sciencealert.com/there-sa-surprising-downside-to-having-a-legitimization-of-passion-exploitation-according-to-science

It was the research group of Jae Yun Kim and others at Duke University's Hukua School of Management in the United States that revealed that it was related to rewarding and labor exploitation. The research group further analyzed the seven papers that reported on the working environment and exploitation, and the meta-analysis on those papers, and surveyed the actual situation of labor exploitation from the data for a total of approximately 2,400 people. As a result, they found that workers who are keen on work tend to be paid unpaid for a long time by managers such as supervisors, or to be tasked with work unrelated to the actual work content. 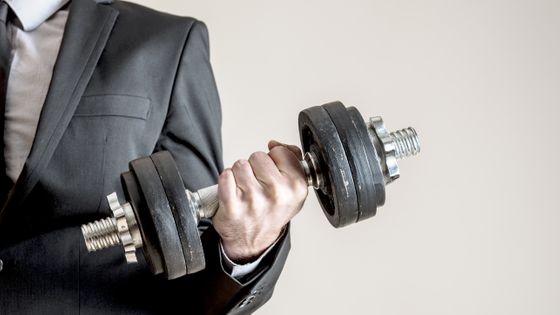 We also know that 'justification of rewarding exploitation' is often found in jobs where it is easy to find rewarding for work, such as artists and social workers .

It should be noted that this 'justification of rewarding exploitation' distorts the recognition of causality. For example, it has also become clear that workers who are exploited by long working hours and overtime working are likely to be regarded as 'motivated people' by people around them. This means that the surrounding assessment will be an incentive for workers to take on more rewarding exploitation. 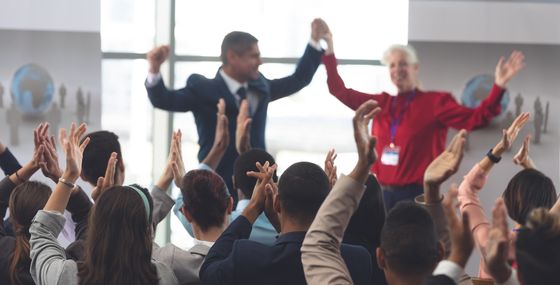 Kim emphasizes the results of the study, 'It's by no means bad to be passionate about challenging work.' The important thing is that 'the rewards of the workers are not used to justify labor exploitation,' said Kim.