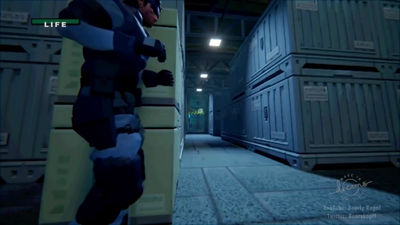 Dreams Universe is a game that creates and shares games for PlayStation 4 (PS4), which claim to have a game like this. The Early Access version was released in limited quantities on April 22, 2019, but there are fans who are trying to remake ' Metal Gear Solid ', which appeared for PlayStation in 1998.


'The gameplay footage is a pre-alpha version, all created with PS4's Dreams Universe' 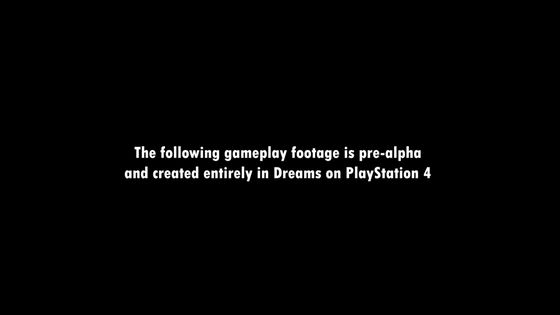 It is the image below that has flowed after the introduction. Angle from just above the snake. 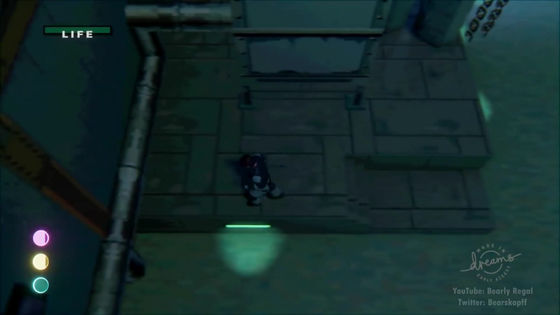 The camera automatically changes the angle when you move along the wall. 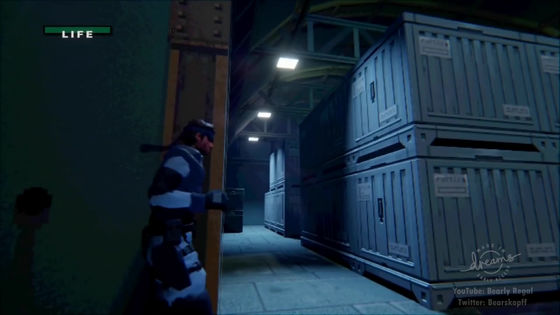 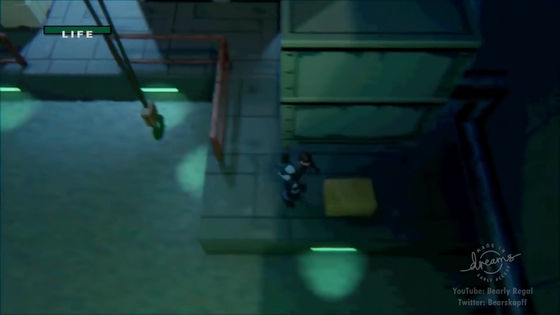 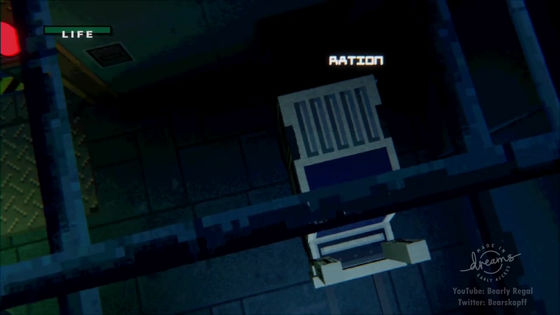 Finally, while the alarm rang, I went away somewhere with the elevator. 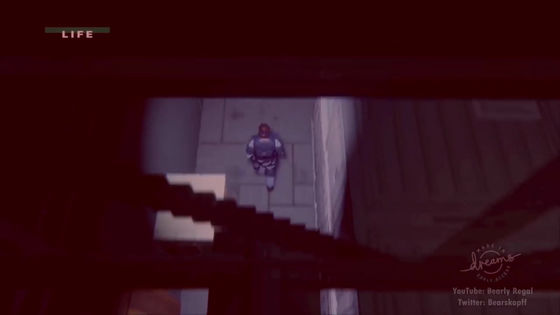 The snake was only a silhouette in the previous version in the first place. 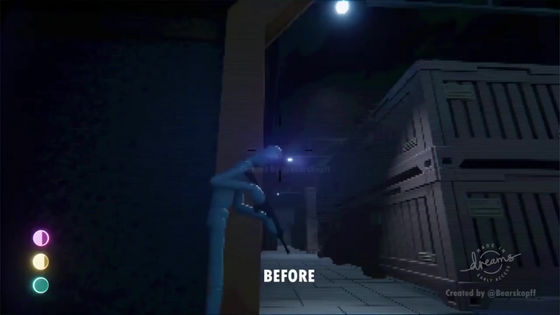 Also, according to Parker, the container reproduced on Dreams Universe occupied too much memory, so it was necessary to learn new techniques to express them more efficiently. 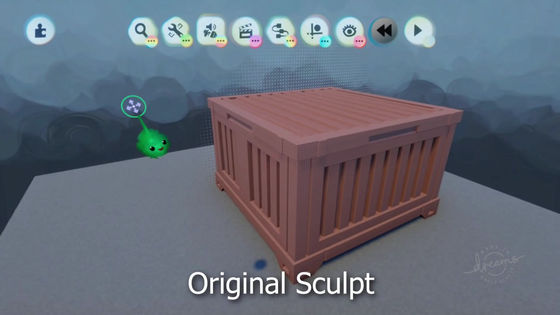 The results are as follows. We have succeeded in making the objects present on the game field look better while reducing the memory load. Parker asked for information in the communities like Twitter and

Media Molecule to reduce the load, and said, 'We have re-recognized these as dreamlike communities.' 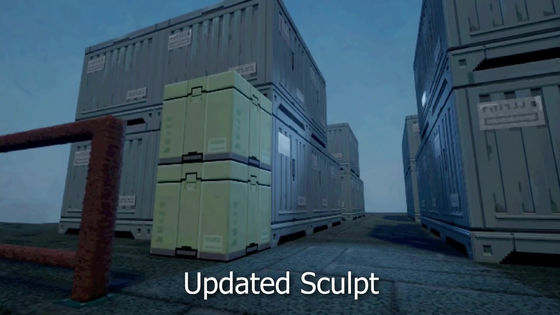 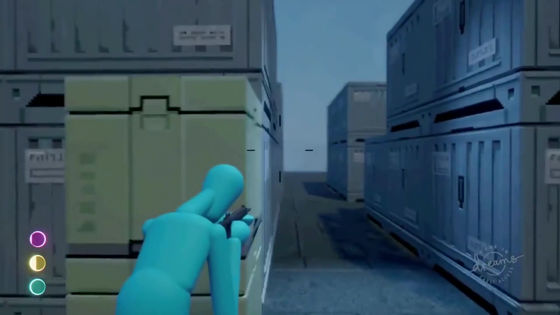 In addition, it is also revealed that the model of the snake expressed in the film is just a tentative one. Parker said, 'I am not good at

sculpting, and because sculpting work at Dreams Universe is very troublesome, I can not create the character model of what I did after several days of modeling work. It is said that 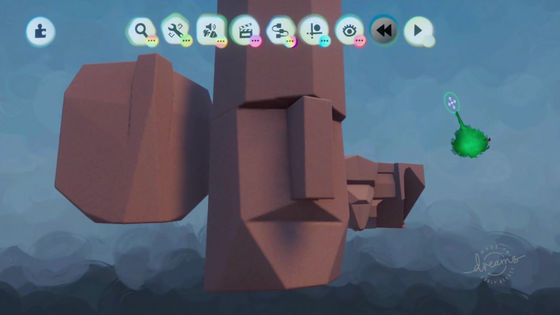 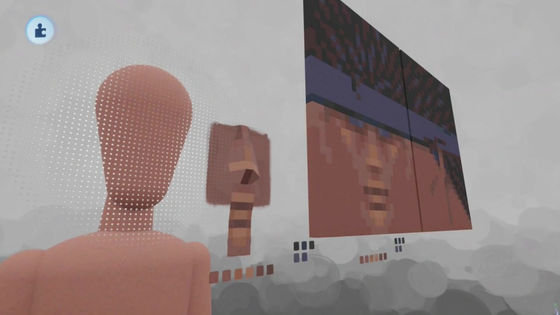 However, Parker says, 'We want it to look exactly the same as the original one,' and says that it aims to make these tasks easier using tools. 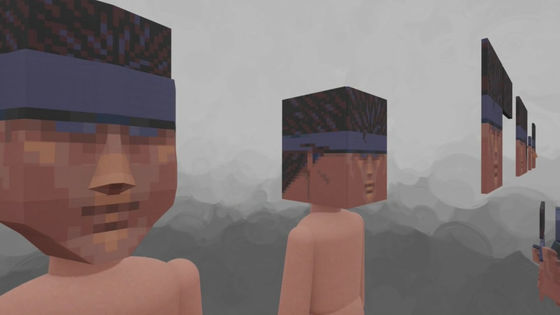