A trailer for the 'watch men' drama version, also known as American comics' masterpiece, is released, and a mysterious movie in which a large amount of Rorschach ticks and ticks 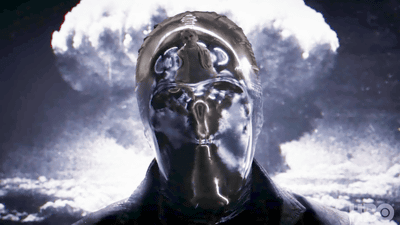 A trailer for the drama version '

Watchmen ' produced by the US cable television station HBO is available. The original work is the same name of DC Comics , which has been awarded the Hugo Prize for excellent science-fiction works, and the movie version was also released in 2009. Unlike the original version and movie version of the 1980's, the concrete synopsis of the drama version in which the present stage was set is still unknown, and it is a trailer that the mystery calls a mystery.


'We are not anyone' 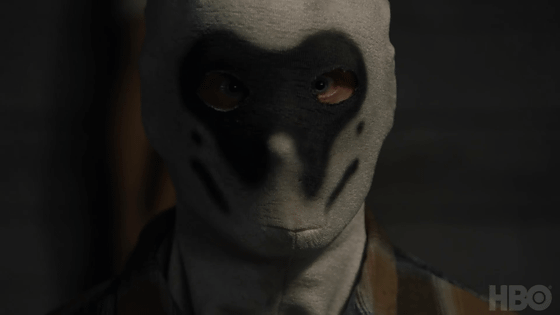 The masks worn by the men who told us, 'We are all, we are invisible,' are reminiscent of the

lonesome hero ' Rorschach ' who can not compromise. At the same time as the finger stops the stationary pocket watch, the man wearing a Rorschach mask mutters, 'Tic, Tak, Tic, Tak ...'. 'We were convinced that they were gone, but only hibernating,' said one man. He is the superhero

Oji Mandias who once put his name on Watchmen as 'the smartest man in the world'. 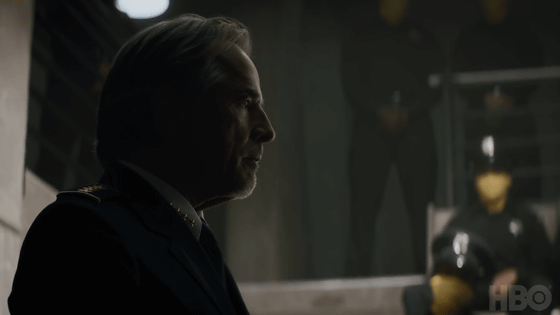 It is quite strange that all the policemen who listen to Oziman Diaz's speech are wearing a yellow mask. It is projected that the men who wear Rorschach's mask take action with the line saying 'They came for everyone'. One of them has a shotgun. Looking down at the graveyard where the burial is taking place ... It is a couple who laughs cheerfully ... 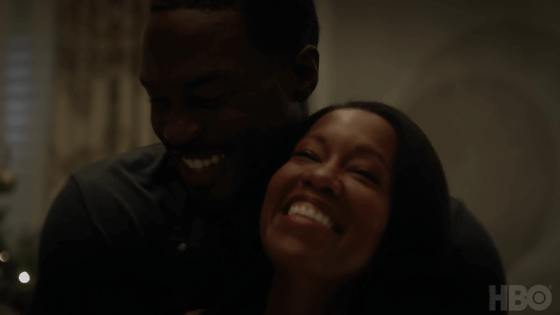 The next moment, the warm smile disappeared from the woman's face. 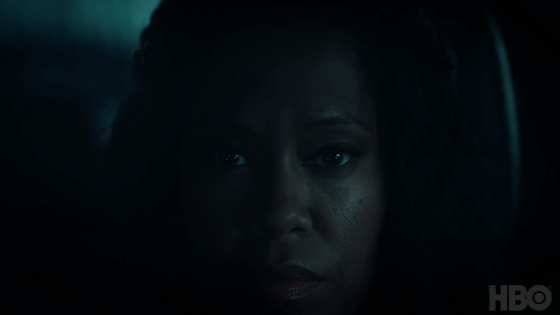 The locker opened by the woman was a hooded costume worn by a superhero. The badge attached to the waist is engraved with the word 'Detective'. 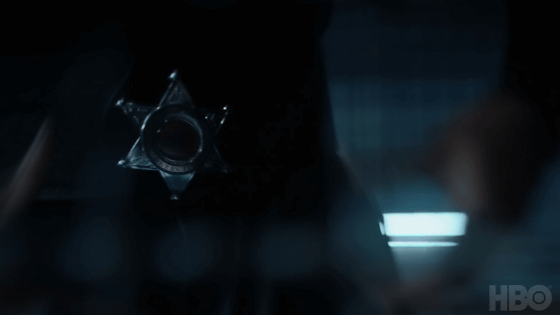 A woman who wears a hood deeply and hides her face with a bandana mask. It is the man who hid his face with metal film completely to see the figure. The circus venue is filled with many dead bodies. Ojimandiasu meditate in a room in an old castle. More than 30 years have passed since the era of the original comics, so the body is that of an old man who has completely left the line. A woman wearing a hood beats a man. For what purpose does she put on a costume and use violence? Flag of a rib raised on a weeding bush. Oji Mandias switches on something ... The police force shoots the artillery. A creepy man covered in metal film appeared against a background of mushroom clouds from a nuclear bomb. His reflection on metal film also makes his mask look like Rorschach's, but who on earth is it? A Rorschach group that sings and sings the sound of ticking on the tick and the second hand. The movie ends with a cowboy-like man who asked, 'What are you guys talking about?' 'Ah, nothing. The world is just over. 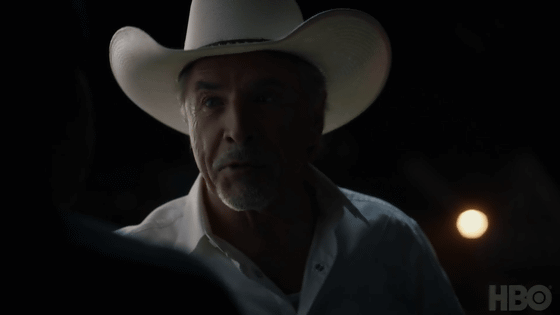 In the drama version 'Watchmen', a world different from the original 'The superhero is treated as outlaw' is drawn. On the other hand, Oji Mandias who appeared in the original works in the drama characters, and I wonder if other original characters such as Rorschach, Knight Owl II, Dr. Manhattan, etc. will also appear. The drama version 'Watchmen' is scheduled to start broadcasting in the autumn of 2019, but its release in Japan is undecided.