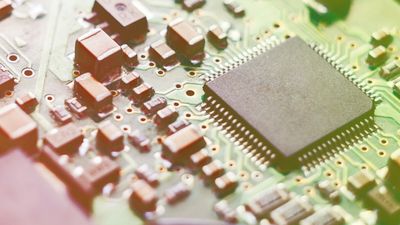 A prototype version of a new micro-architecture ' Morpheus ' that performs self-code encryption and random relocation of key data 20 times per second is completed and presented at the ACM International Conference on World-class Computers Yes. We are taking a step forward to realize a non-hackable computer.

'Morpheus' is a micro-architecture that makes it impossible to obtain the variables necessary for hacking by encrypting its code and randomly re-arranging key data 20 times per second, once every 50 milliseconds.

According to the published paper, it seems that the method of hijacking program execution by exploiting a bug that overwrites confidential data using the value pointed to by a pointer etc. is a common method of modern hacking, but with Morpheus, Even if a hacker finds a bug that can be used for hacking, the information needed to exploit the bug will disappear after 50 milliseconds. In addition, the Development of Morpheus was funded by the United States Defense Advanced Research Projects Agency (DARPA) . 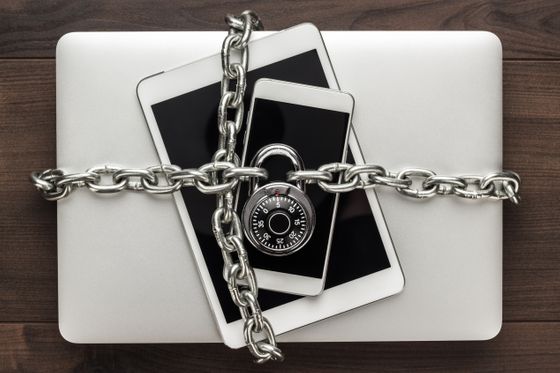 The Morpheus development team presented a chip for demonstration of the RISC-V processor equipped with Morpheus at ACM, an international conference on the world's highest level computers, held from April 13, 2019. According to Todd Austin, a professor of computer science at the University of Michigan who led the development team, the demonstration chip is attacked with adjustable encryption and other frequencies to balance security and resource consumption. When it detects that it is equipped with a function to increase the frequency of encryption automatically. Even if encryption is set to a frequency of once every 50 ms, performance is reduced by only about 1% despite encryption being performed several thousand times faster than the time required for mechanical hacking It seems not to. Austin says, 'Every time you write code you can create new bugs and security vulnerabilities, so the traditional hacking solution of fixing bugs one by one is a loss, while Morpheus It's like breaking a Rubik's cube, which will be rearranged in the blink of an eye, is impossible. '