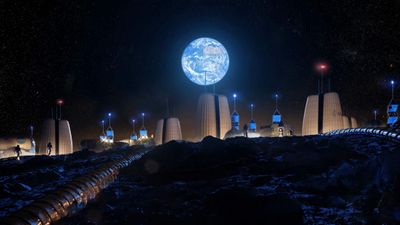 Just 20 years have passed since 2019 when human beings first

landed on the moon in 1969, but at that time a major US building office announced a press release, the European Space Agency (ESA) led the moon Clarified the concept of the urban city 'Moon Village' plan.

The following movie demonstrates the concept of 'Moon Village'.

The design of the moon city 'Moon Village' was announced by Skidmore Owings & N., an American architect who worked on Burj Khalifa , the world's tallest skyscraper, and Tokyo Midtown , Japan. -Meryl (SOM). In the press release, it is announced that it has developed the concept of 'Moon Village' concept in collaboration with ESA and Massachusetts Institute of Technology (MIT), and the company will be in charge of overall planning and design from now on. . The “Moon Village” concept is a space exploration program originally

published by Jean Werner, director of ESA, which will conduct Mars exploration etc. using the manned base built on the moon as a foothold. The proposed construction site is the outer edge of the Shackleton Crater , located near the South Pole of the Moon . Inside the Shackleton Crater there is a permanent shadow that does not allow sunlight to enter, and it is suggested that water exists in the form of ice. 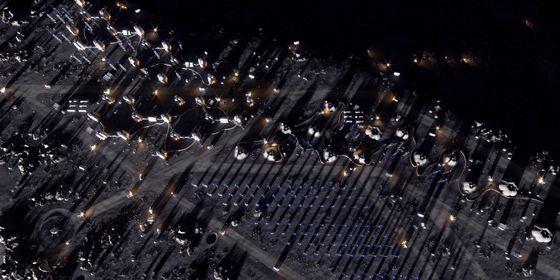 In addition, construction and maintenance will be more self-sufficient by the

In-Situ Resource Utilization method, with energy from sunlight, water and air from ice, and building materials from the surface of the moon. It is to collect from ( Regolith ). In addition to providing a residential area for people to live in the facility, in the future we plan to use the knowledge and resources obtained in 'Moon Village' to aim for the Mars expansion. 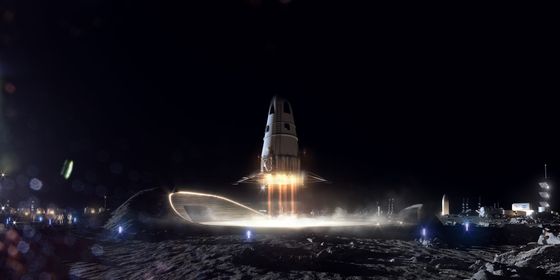