What are the five humanities that you lose when you get rich? 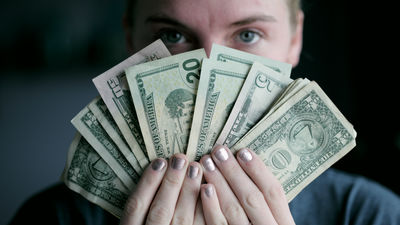 There are times when you hear the story that people have changed by getting "money", but the psychologist Ellen Hendrik has asked the question, "Is there really anything that money changes people?" Dr. Sen is investigating.

5 Ways Money May Be Costing Your Humanity
https://www.quickanddirtytips.com/health-fitness/mental-health/5-ways-money-may-be-costing-your-humanity

Dr. Hendriksen has just begun to investigate "the impact of money on human thinking", but the results that have been revealed so far are "not very good." Dr. Hendriksen says, "Loss the five humanities" as to how human thinking changes as more money comes into your pocket. 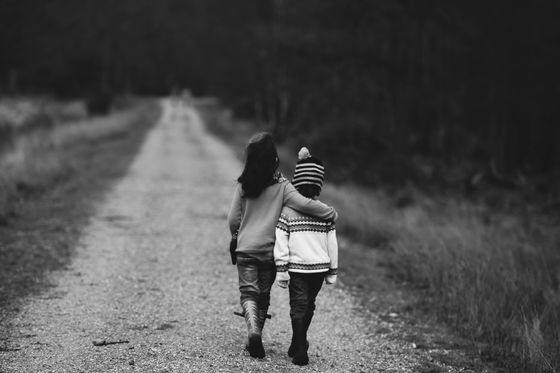 According to research published in 2010, people with low socioeconomic status seem to be good at reading the expressions and emotions of others.

In the research, researchers asked subjects to assess their socioeconomic status in 10 stages. After self-assessment of socio-economic status, subjects participate in virtual interviews. After the interview, the subjects evaluated how they felt 20 different emotions such as anger, disdain, sadness, hope and surprise. After that, the subjects turned to interviewers and were asked to evaluate how strong they felt their feelings. 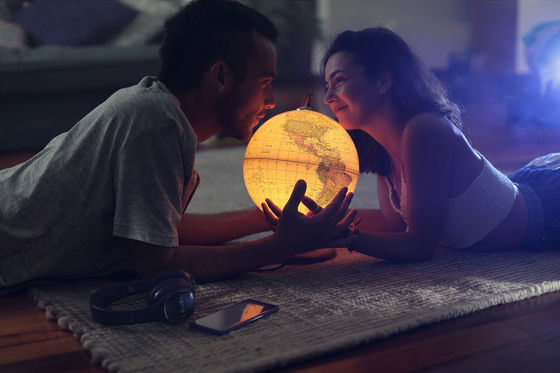 In yet another study , subjects were asked to watch two short movies with a heart rate monitor connected. One of the movies that the subjects watched was that the woman explained how to make the patio wall, and the other was a documentary movie of children with cancer undergoing chemotherapy.

It is also known that when you are more focused on others than yourself and feel compassionate, your heart rate will be slower. It is said that this phenomenon is evidence that the body is preparing to connect with and care for others. In this study, too, people with low social status have a larger decrease in heart rate than people with high social status, and not only from the non-objective data of the subjects' responses but also from the objective data of the numbers. It is proven that people in economically low positions are more compassionate to others. 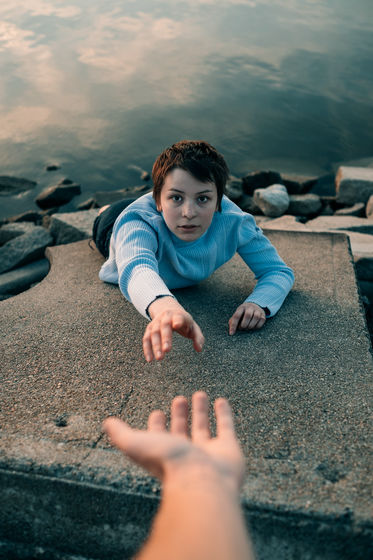 A paper published in the well-known scientific journal Science suggests that having money can change people's behavior. In the dissertation, there is an experiment in which subjects are asked, each is paired, and they are asked to play Monopoly for 7 minutes. After the game is over, one group will continue to hold $ 4000 (approximately 450,000 yen) for monopoly money as it is, and have them imagine the future of being rich. And the other group was given $ 200 (about 22,000 yen) of money on Monopoly and it was possible to imagine a financially pinching situation. Imagine a financially rich case and a poor case, and answer the questionnaire to finish the experiment, but when the researcher gathers the pencils that the subjects used for the answers, the pencils are purposely floored It was said that they tried to show how kindly each subject could collect the pencils by acting on them.

As a result of the experiment, all the subjects picked up more or less pencils, but the subjects who got a lot of money picked up only a few pencils obviously less than the subjects who didn't get much money. The researchers say that the results of this experiment show that "the more you can afford the money, the less you will be helping others." 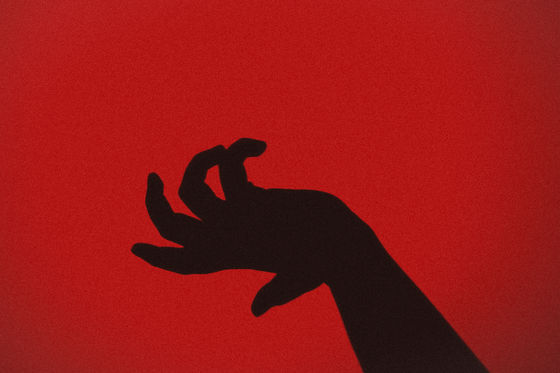 In addition, in a study published in 2012, subjects compared themselves to those with higher or lower status compared to those with the highest and lowest socioeconomic status. The subjects were asked to fill in some forms, and they provided candies as rewards, adding that “candies were prepared for children participating in another study”. is. As a result of the experiment, those who rated themselves as wealthy received more candy as rewards than those who rated them poor.

Dr. Hendriksen points out that one of the reasons why rich people lack five humanities is the idea of independence and interdependence. Financial wealth makes people independent. If you have the money, you don't have to ask an acquaintance to transfer to the airport, nor do you need to borrow a wedding dress. If you have the money, you can just use a taxi or buy a new dress. Dr. Hendriksen speculates that such independence follows thinking that prioritizes his own interests rather than the interests of the people around him. In addition, because of their independence, people who can afford the money often tend to have the idea that they should look at their own care for others as well. People tend to be regarded as people without