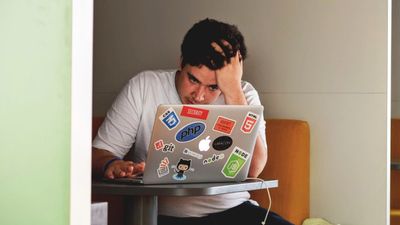 Tor is a system that anonymizes the connection route to enable Internet communication, and can communicate without knowing its own IP address. In Germany, on March 15, 2019, there was a debate about the change in criminal law regarding Internet services such as Tor, and a new bill that included "Tor Network Restrictions and Penalties" passed the German Federal House of Councilors . Privacy experts warned that "the proposed law is very vague and expanding the interpretation will put many Internet users at risk."

Germany thinks amendment to law which makes it illegal to run a Tor node or website
https://www.privateinternetaccess.com/blog/2019/03/germany-considers-amendment-to-law-which-makes-it-illegal-to-run-a-tor-node-or-website/ 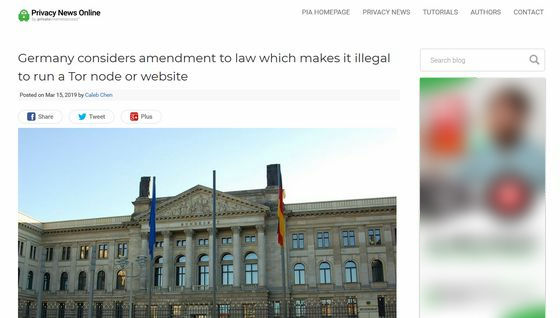 In Tor, which is an anonymous communication system, communication is performed via multiple relay points (relays) existing around the world, so the source IP address can be concealed. Such Tor is used by activists who want to avoid government censorship, military organizations that want to prevent information leakage, and the general public who want to protect privacy, but some of them are criminals who use their indeterminate identity. May be used to conduct illegal trades.

Peter Biesenbach , the State Minister of Justice in North Rhine-Westphalia , proposed a new law to punish the operators of platforms that deal with child pornography, drugs and weapons. According to Biesenbach's bill, "access is restricted by special technical measures, the purpose of which is to punish service operators who lead to trade and promotion of illegal activity." The new bill has already passed the Federal House of Representatives and is waiting for the final vote of the German Bundestag .

The bill appears to have no problem if it involves illegal activities on the Tor network, but Matthias Bäcker, a professor of law at the University of Mainz at Johannes Gutenberg , said: There is a possibility that human beings may be punished. " Because, in a sense, by providing Tor, the operator of Tor can be interpreted as "helping in the operation of services that lead to illegal transactions."

The Tor network hides the source located in the outermost layer by passing several relays in the communication path like onion peel. The relay is an important backbone building the Tor network, and is provided by many volunteers, including organizations, clubs and universities, established to protect secure communications on the Internet. Expanding the legal interpretation may extend to these volunteers. In addition, Bäcker points out that criminal standards for illegal transactions on the Internet have already been established in the first place, and there is no reason to set a new law. 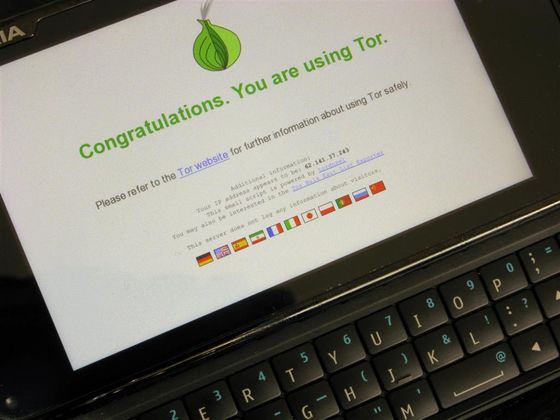 Furthermore, although this bill seems to restrict only Tor at first glance, the wording is vague, so it is possible to expand the interpretation by the law enforcement agency's adjustment. As a result, it seems that many services that provide message encryption as well as Tor may fall under the new law. "This law change could apply to email providers and traditional online platform operators with password protection," said German lawyer David Schietinger. "There is."