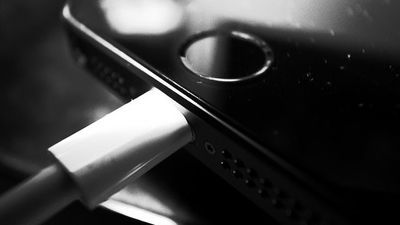 Motherboard revealed that hackers are getting a prototype iPhone that leaked out of Apple to break through the security of the iPhone.

The Prototype iPhones That Hackers Use to Research Apple's Most Sensitive Code - Motherboard
https://motherboard.vice.com/en_us/article/gyakgw/the-prototype-dev-fused-iphones-that-hackers-use-to-research-apple-zero-days

The back traded iPhone is a prototype of the iPhone that flowed out of the factory and development room and is called "dev-fused (with development cable)" because it is analyzed using special cable. Normally iOS is encrypted by the Secure Enclave Processor (SEP) , making reverse engineering impossible. However, in "dev-fused" SEP has been invalidated, it is much easier to examine the inside than the Jailbreak ( jailbreak) version, as well as the iPhone which is on the market in general as a product It is also possible to analyze whether security works like so. For this reason, security companies and researchers worldwide as well as hackers are trying to get "dev-fused" to find zero day vulnerabilities . 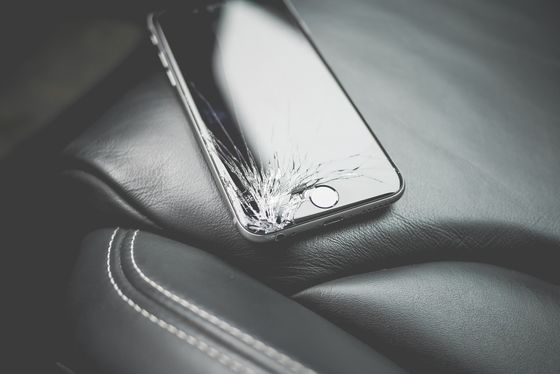 Victor Oreshkin, an iOS security researcher, told Motherboard's interview "To be honest it is thanks to Apple's poor supply chain management."