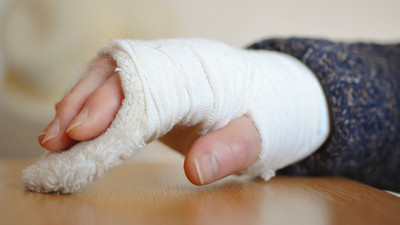 " Graphene " formed by bonding carbon atoms is a sheet-like substance having only a thickness of only 1 atom, and it is a dream material expected to be used in various fields such as semiconductor materials, catalysts, and batteries. A research team at Carnegie Mellon University has announced a new medical adhesive using graphene "biodegradable, replacing bone and eventually replacing it with bone itself and repairing it".

Bone is a necessary tissue to support the human body and has the role of producing blood and storing nutrients. The bone may get cracked or broken if it receives a strong shock, but if it does not receive correct treatment it may be restored while it is bent and it may remain distorted. In the United States, millions of patients are receiving treatment to correct traumatic bone injury every year, such as traffic accidents and battlefield injuries. 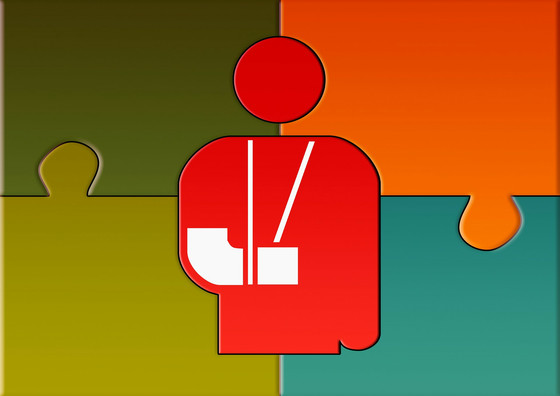 Techniques for repairing bones using the patient's own stem cells have been studied so far, however, it is necessary to remove "scaffold" for bonding and fixing bones after recovery by recovery, such as orthopedic There was a problem. The research team led by Carnegie Mellon University's Associate Professor of Chemistry / Biological Engineering is studying the design and synthesis of new organic polymer materials applying the principle of molecular design, Bone mimicking polyphosphoric acid modified graphite "was developed.

When bone-mimicking polyphosphoric acid-modified graphite developed by the research team is placed in the broken bone tissue, it acts as a structure for the bone cells to combine and grow so that the grapevines cling to the skeleton standing in the garden. Graphite decomposes as bone cells grow, replacing them with bone cells as bone repair, and almost disappears when the bone recovers to a completely connected state.

Adhesion of bone with graphite can be customized and it seems that it is possible to make it as close as possible to the real bone by "program" at the stage of designing graphite. Associate Professor Sydlik said, "Bone-mimicking polyphosphate modified graphite is a combination of effective and convenient tissue fixation and programmable bioactivity, bringing sophisticated control technology to the field of medical adhesives," I have commented on it.