3D printing technology that outputs nipples and organs from human cells, it will be possible to output the heart in 20 years 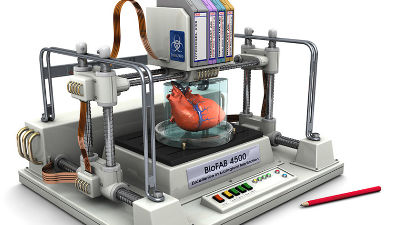 3D printers are used in various fields, such

as outputting food and building an entire house. The introduction of 3D printers has begun in the medical field as well, and a project is underway to output organs and body parts with a 3D printer based on human cells.

Introducing a 3D printer to the medical field is not something new, for example, it is used to create a 3D model of the affected area from a patient's CAT scan or MRI with a 3D printer and to plan the actual surgery. You may. In addition, the technology for making bones and cartilage with a 3D printer has already been adopted in many medical settings. 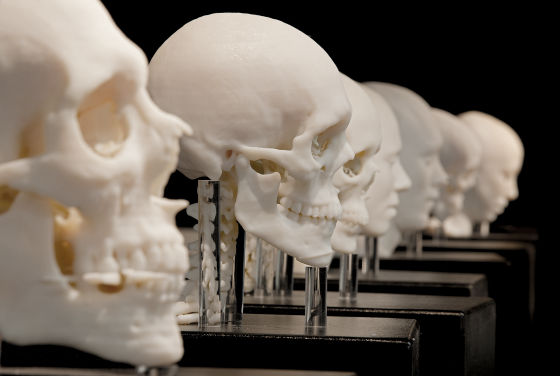 A company called Tevido, which develops medical equipment, is working on the development of technology to output organs and body parts with a 3D printer using patient's fat cells with the aim of further contributing to medical treatment of 3D printers. ..

Among them, Tevido is paying particular attention to female-specific parts such as the nipple and areola. In the treatment of breast cancer, which is one of the diseases that women develop, the breast and a part of it may be cut off, and there are patients who have postoperative shaping or tattooing the nipple or areola. 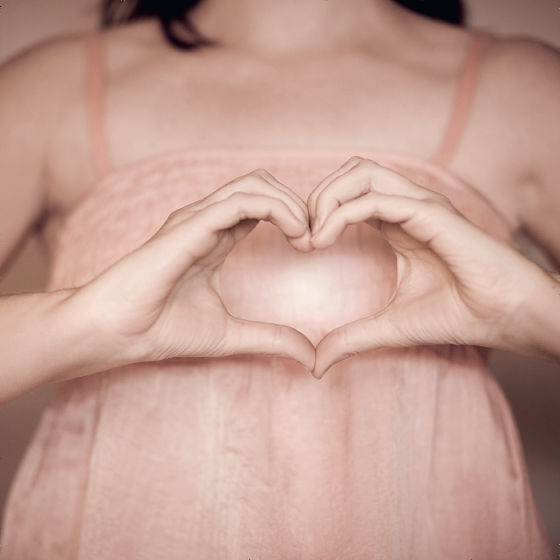 In order to break through such a situation, Tevido is trying to develop the technology to output nipples and areolas with a 3D printer. A major barrier to development is how to incorporate the output parts into the vascular system. Simply put, we are looking for a way to circulate blood through the nipples and areolas that we have created so that they function properly. 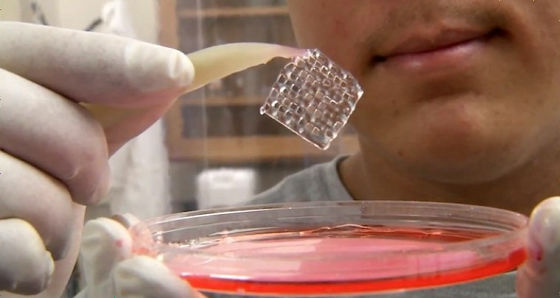 In order for the nipple and areola to function, blood must circulate, that is, it needs to output microvessels. However, since the human body may create capillaries during exercise etc., if it is used, the hurdle for the output of microvessels may be lowered at once.